In addition to its brilliant edition of Sous le soleil de Satan, March also sees Eureka!/MOC relelasing Pialat's À nos amours, which is perhaps his best-known film internationally. The painful and painstaking film, scenes from the life of a sexually vibrant and confused female adolescent and her crumbling family, was released in an excellent domestic standard-definition Region 1 NTSC DVD by The Criterion Collection in 2006. The new Region 2 PAL edition from Eureka!/MOC reproduces most of the extras from the Criterion edition, but boasts a new transfer. Is the difference between the two sufficient to justify a purchase on the part of the multi-region-player equipped? Ultimately that's up to the consumer, of course, but I made some screen caps off of my computer of two frames from the two different versions to provide illustrations. 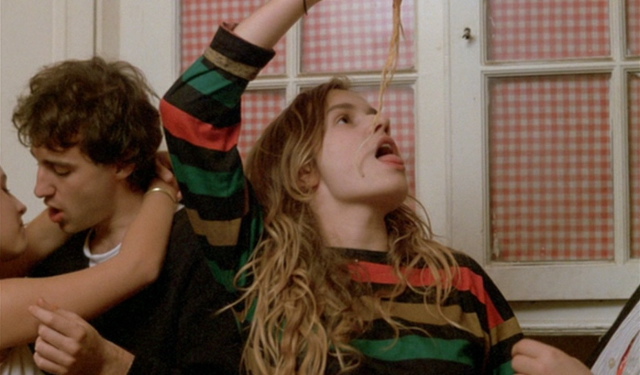 Directly above is a screen capture from the Criterion edition. 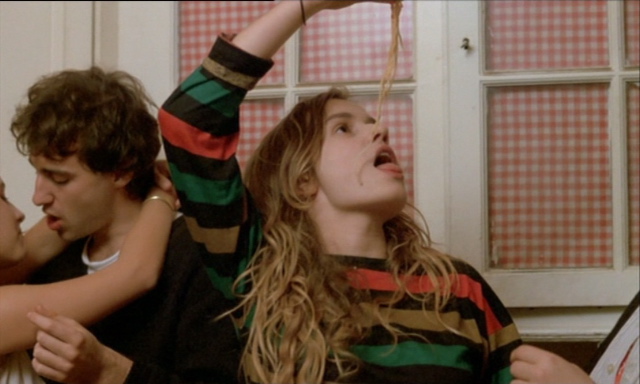 And here is a capture from the Eureka!/MOC edition. The most striking immediate difference is in the color; it "pops" a bit more in the Criterion transfer. The Eureka!/MOC image is a bit more muted and realistic. But there's also a difference in the framing. Both discs present the film in its correct 1.66:1 aspect ratio, but the framing of the Criterion version has less "headroom" as it were, which becomes more evident in the two screen captures below. 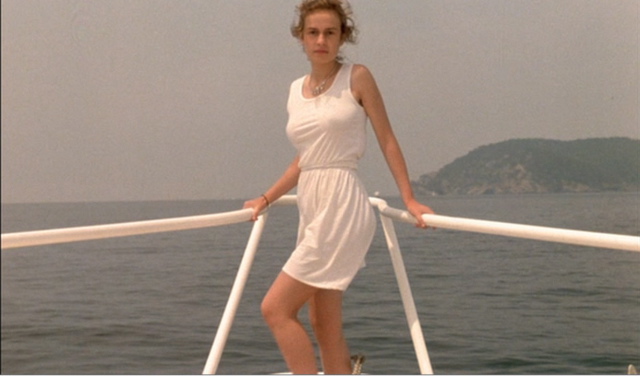 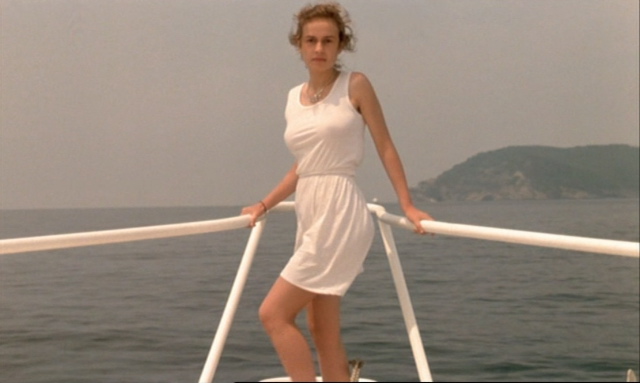 And here, the Eureka/MOC. My own preference is for the more generous framing, but I have to admit that in terms of actually experiencing the film, there is not an appreciable difference going on here.