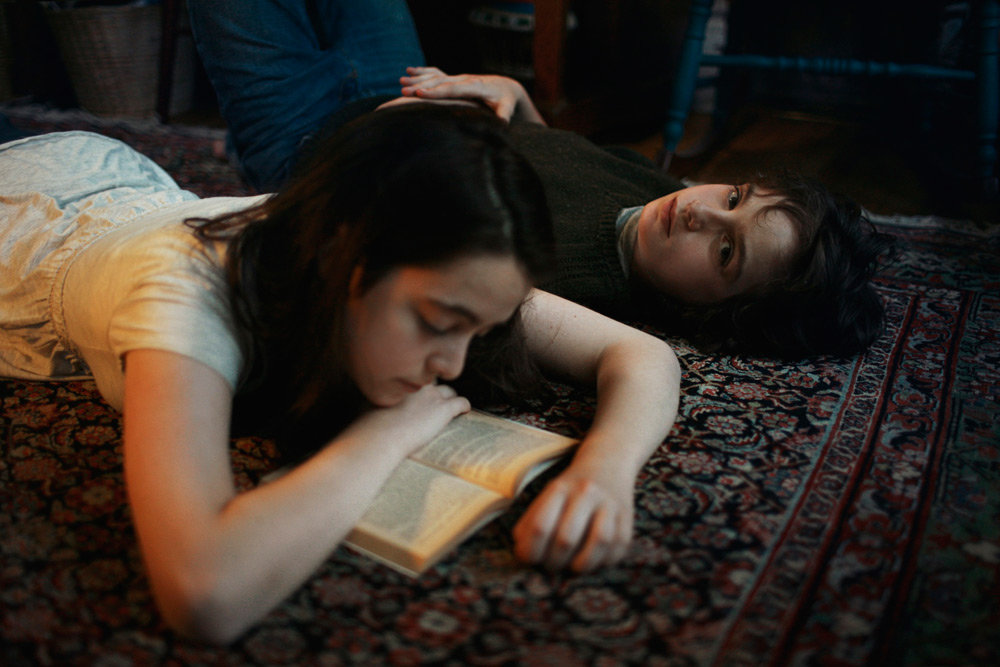 Toronto recently added a Day Eleven, but I didn't book my flight accordingly, so this is my final festival report. I caught up with a number of Toronto premieres in my last two days, my favorite of which was a hometown item, Yonah Lewis and Calvin Thomas's low-budget Amy George. Leading with a few showy missteps that made me fear the worst, the film quickly settles into a interesting groove as it observes the foibles of a hippie Toronto family and their 13-year-old son, an articulate and thoughtful boy who nonetheless makes some very awkward moves as he struggles with the blooming of sexual desire. Driven by a wonderful lead performance by young Gabriel del Castillo Mullally, the film remains true to a specific social environment, and its events, however large in the mind of its protagonist, are no more than ripples on the surface of its undemonstrative observational style. It's a sign of Lewis and Thomas's subtle unconventionality that the boy's turbulent emotions are finally and movingly calmed by a character who had been discredited by earlier events. (Martin Bilodeau's writeup for the festival web site is a rare instance of a publicity blurb that captures the film beautifully.) 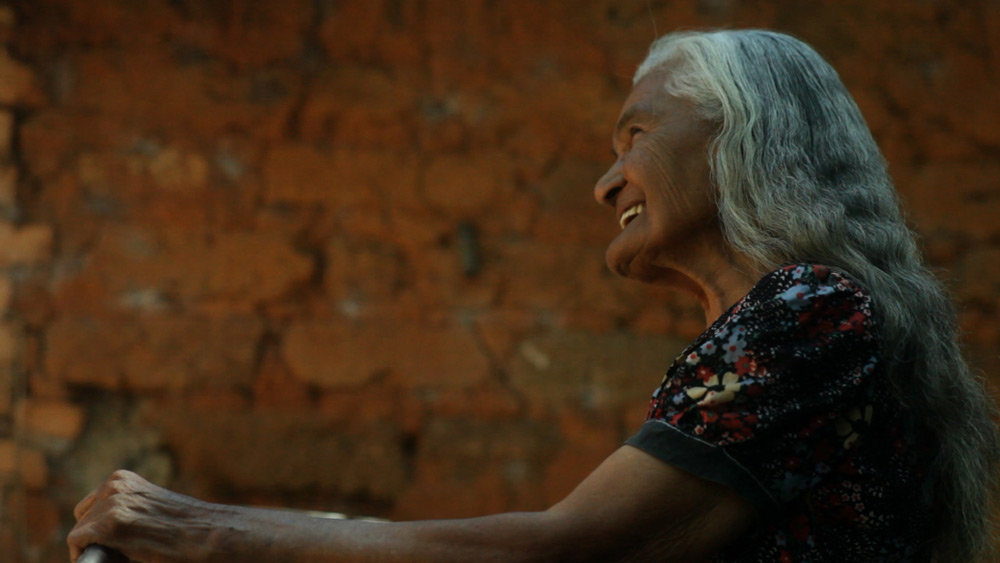 Helvécio Marins Jr. and Clarissa Campolina's Venice premiere Swirl is a gentle, appealing mood piece about an octogenarian in a village in Northeastern Brazil who is coping with the recent death of her husband. A strong personality who likes to shoot guns and still attends dances, the old woman expresses eloquently the philosophical temperament and acceptance of life's vicissitudes that the first-time filmmakers manage to find in all the villagers, old and young.  The film is perhaps not formally impeccable, but its slow rhythms and sunlit stillness gradually create an edge-of-the-world tranquility without sacrificing our engagement with the people.

Moroccan director Ismaël Ferroukhi, who made the fine 2004 Le grand voyage, premiered his second feature Free Men (picked up for distribution by Film Movement) in this year's Cannes Classics program. A fictionalized account of Muslim resistance to the German occupation of France during World War II, Free Men strikes me as far less interesting than Ferroukhi's debut: every directorial gesture seems a mere illustration of story. By far the most appealing element is Michael Lonsdale's typically droll performance as the leader of a mosque that shelters Jews.