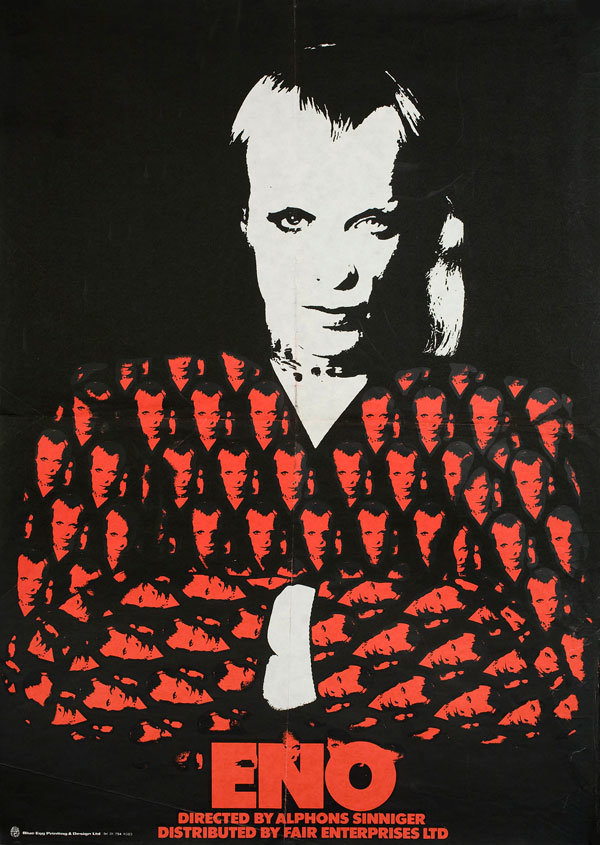 The most popular poster I’ve posted on my Movie Poster of the Day Tumblr in the past quarter—with over 1,000 likes and reblogs—has been this rarity that popped up at Posteritati this Spring. A British Double Crown (10" shorter than a one sheet) for a 24 minute documentary about the experimental music genius Brian Eno, made in 1973 at the start of his post-Roxy solo career, the poster’s popularity is no doubt due as much to the reverence Eno is held in as to its graphic design. But it is still a terrific poster, making simple yet brilliant use of two color printing and showcasing a multitude of Enos in all his glam rock glory. The text in the corner credits Blue Egg Printing and Design Ltd. and if anyone knows anything more about that company I’d love to hear about it.

The rest of the top 20 are an eclectic collection of bobby dazzlers, dominated by the series of gorgeous Eastern European Godzilla posters that I posted around the time of the blockbuster reboot earlier this summer. When Eli Wallach passed away last week I was hard pressed at first to find a poster that did him justice (character actors rarely get their close-ups on movie posters) until I came across the glowing artwork by Jean Mascii for The Good, the Bad and the Ugly, which captures him wonderfully.

So without further ado, here are the 20 most popular posters, in descending order, posted on Movie Poster of the Day over the past three months. 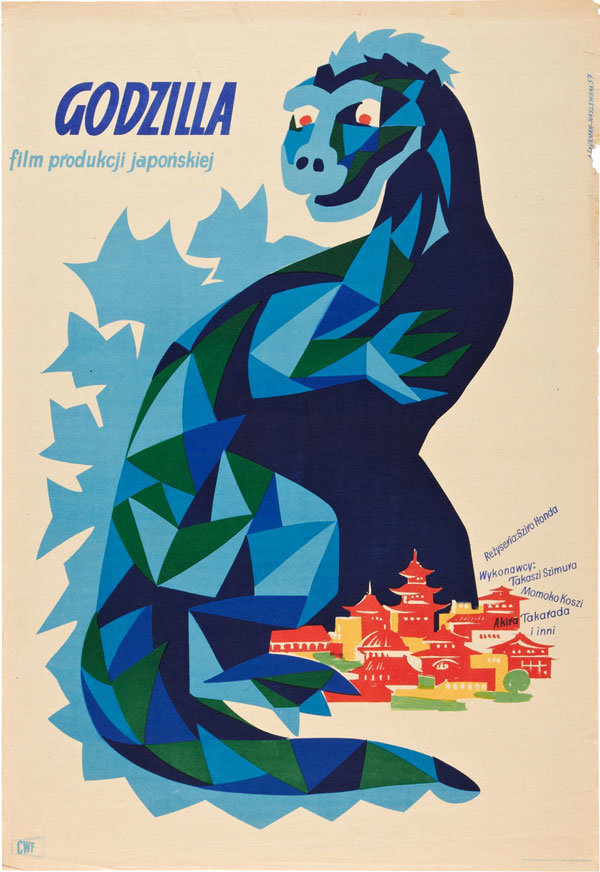 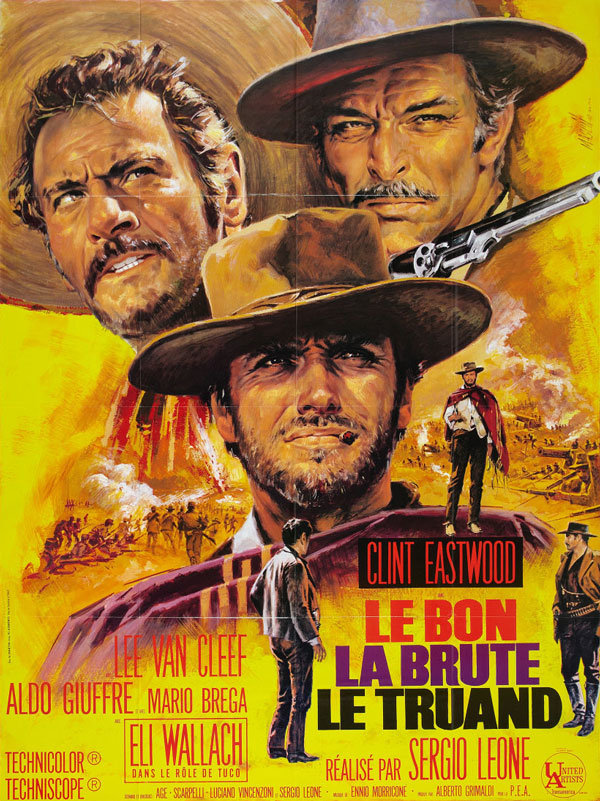 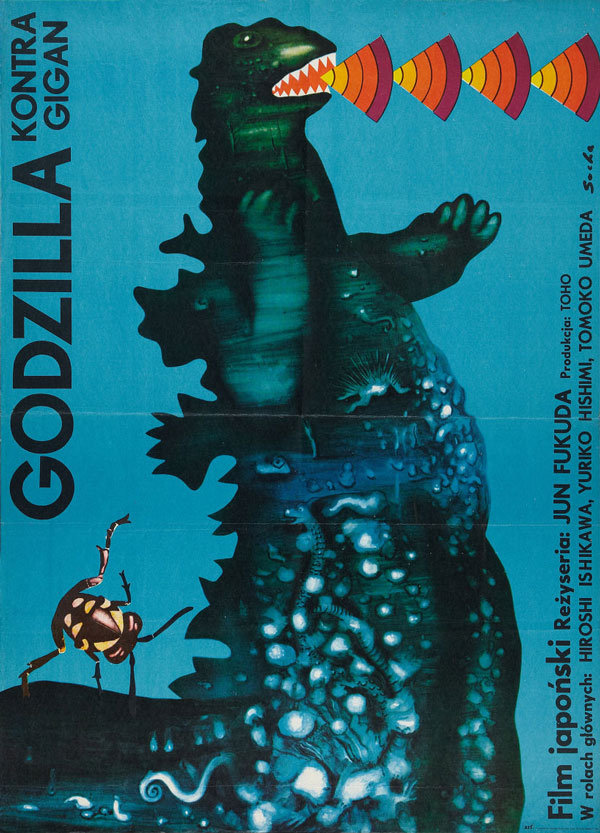 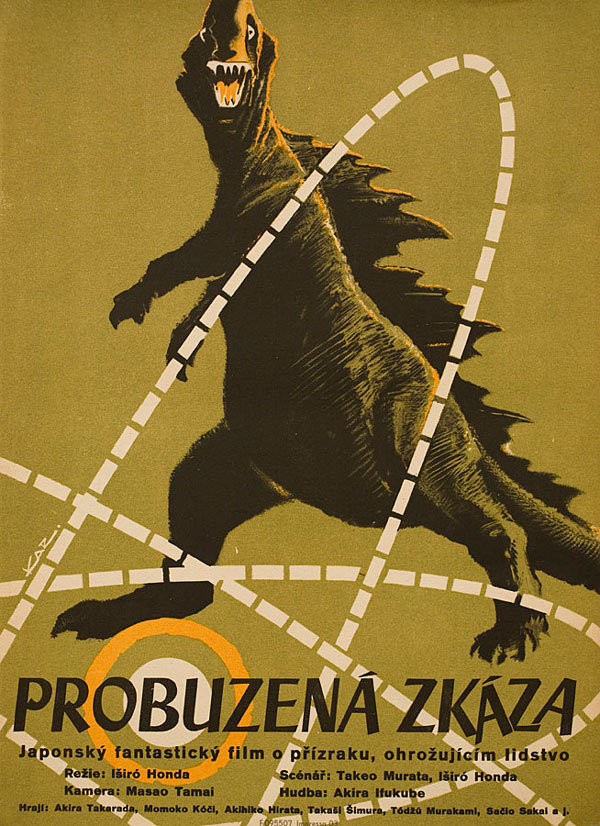 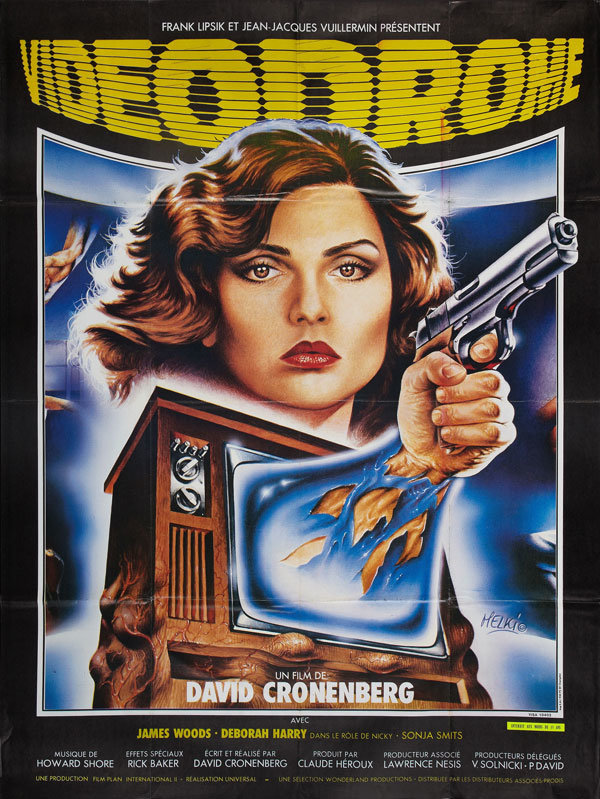 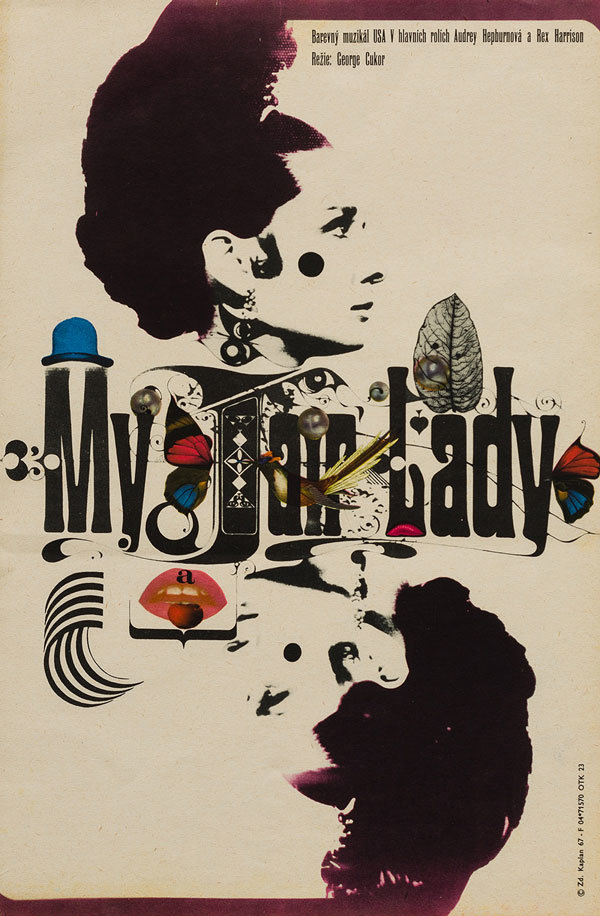 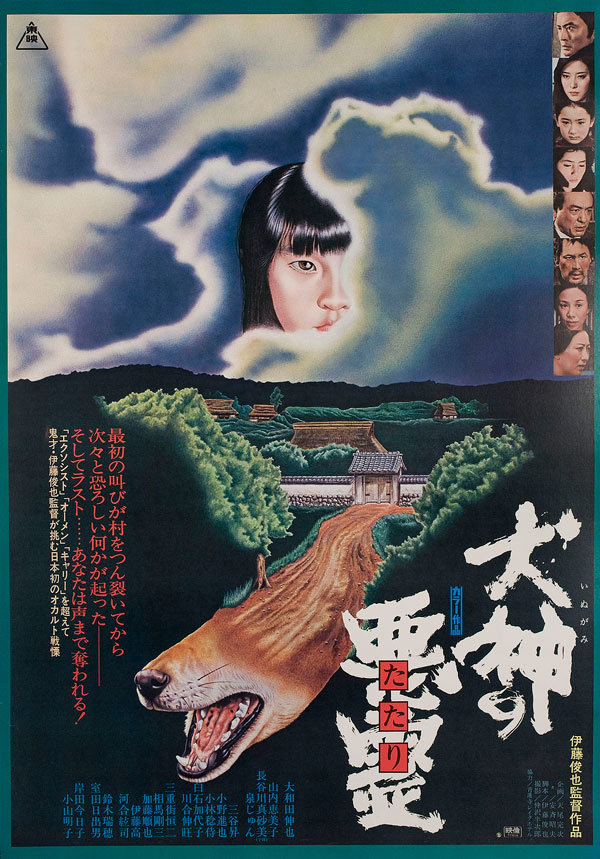 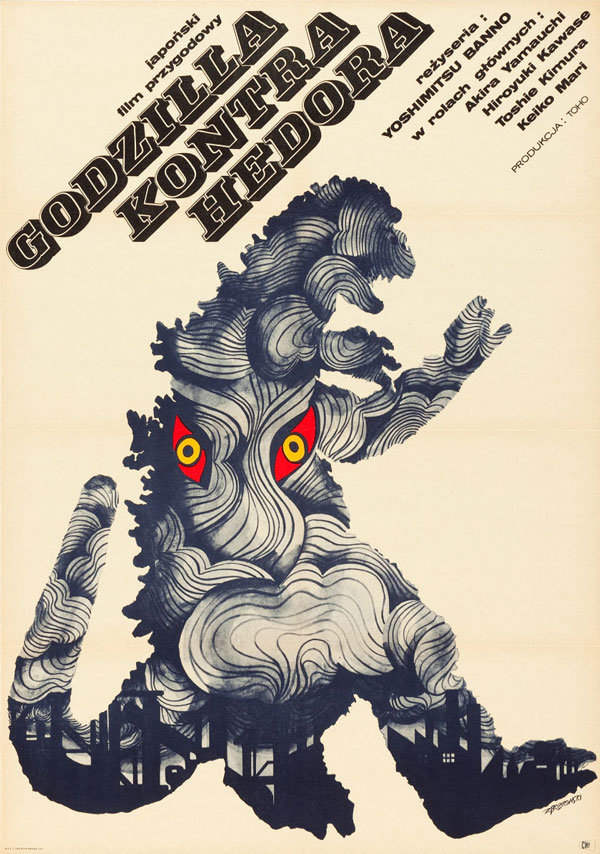 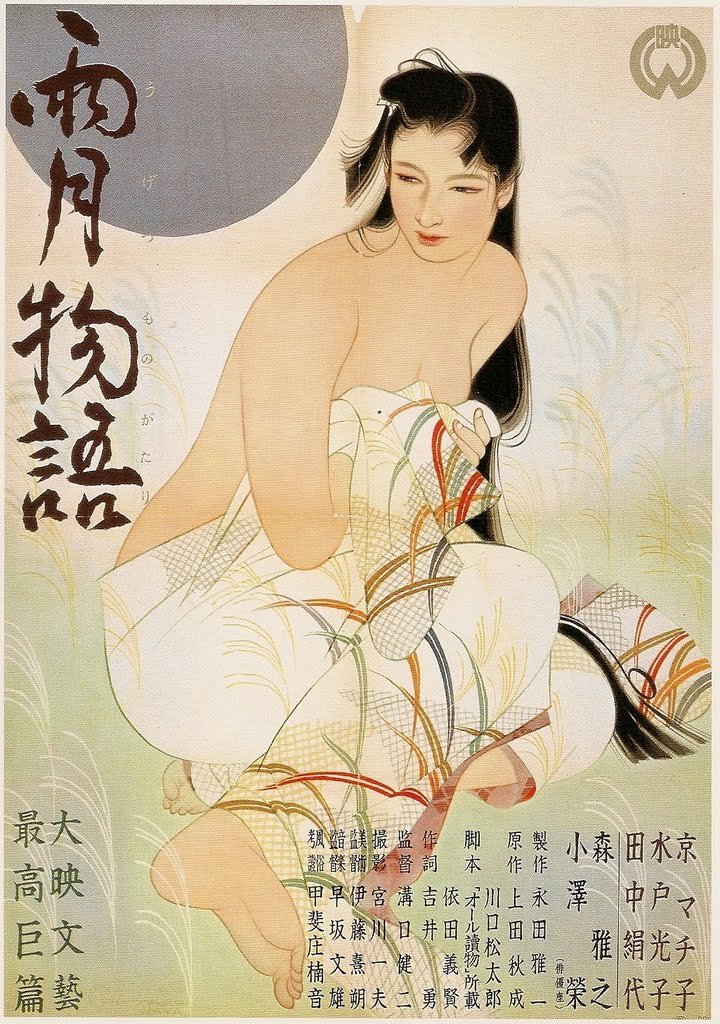 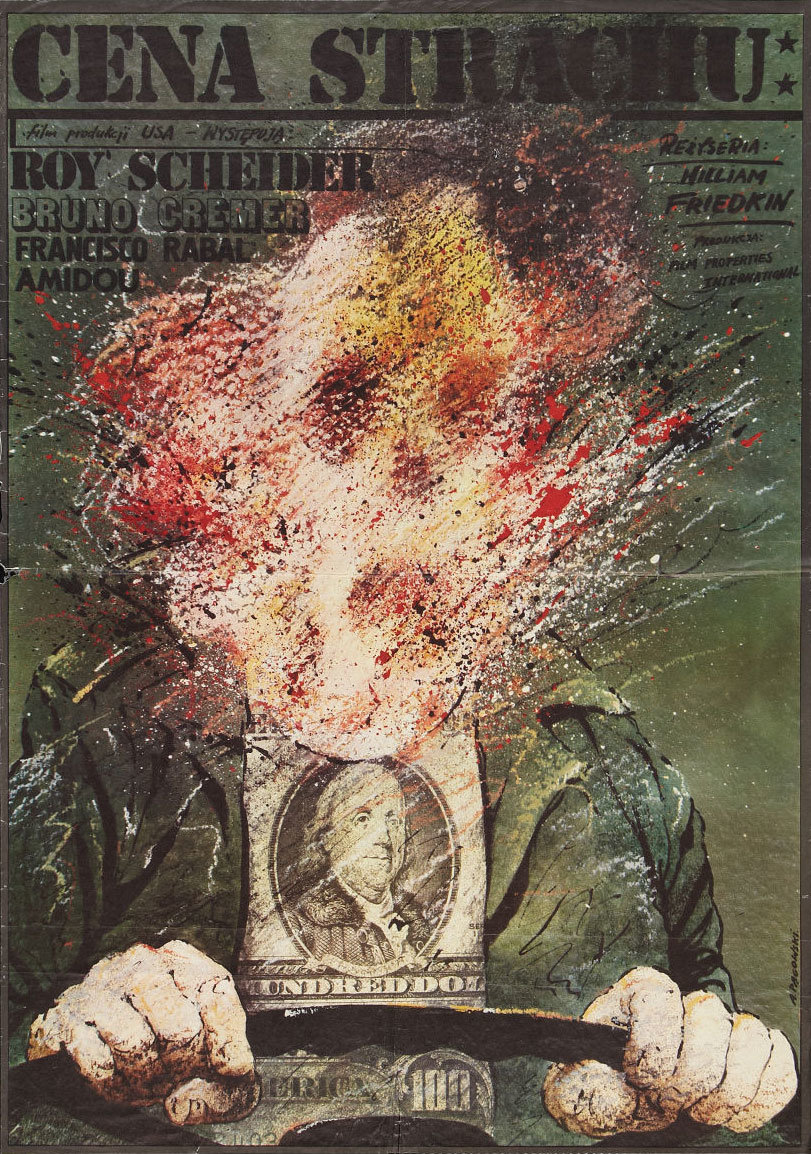 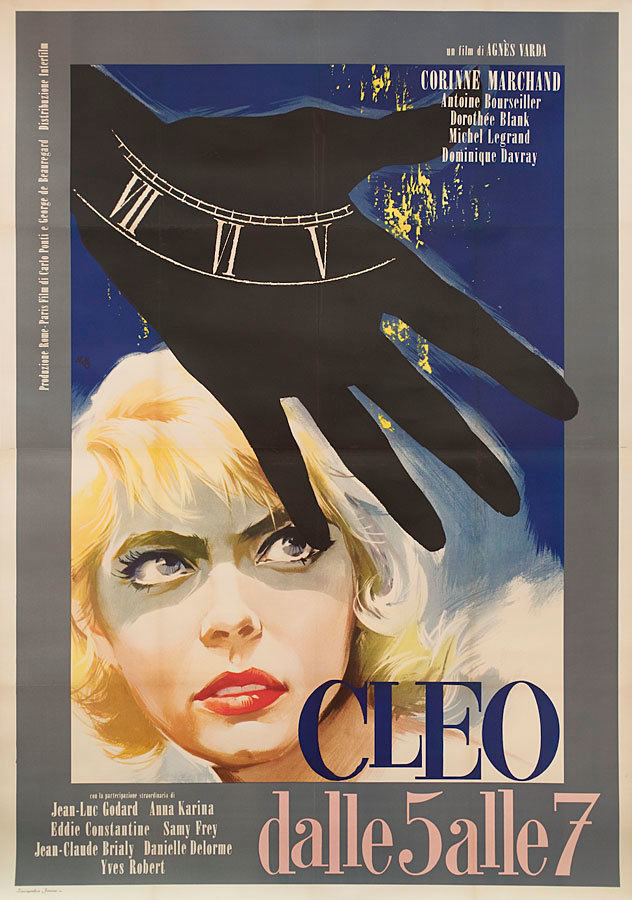 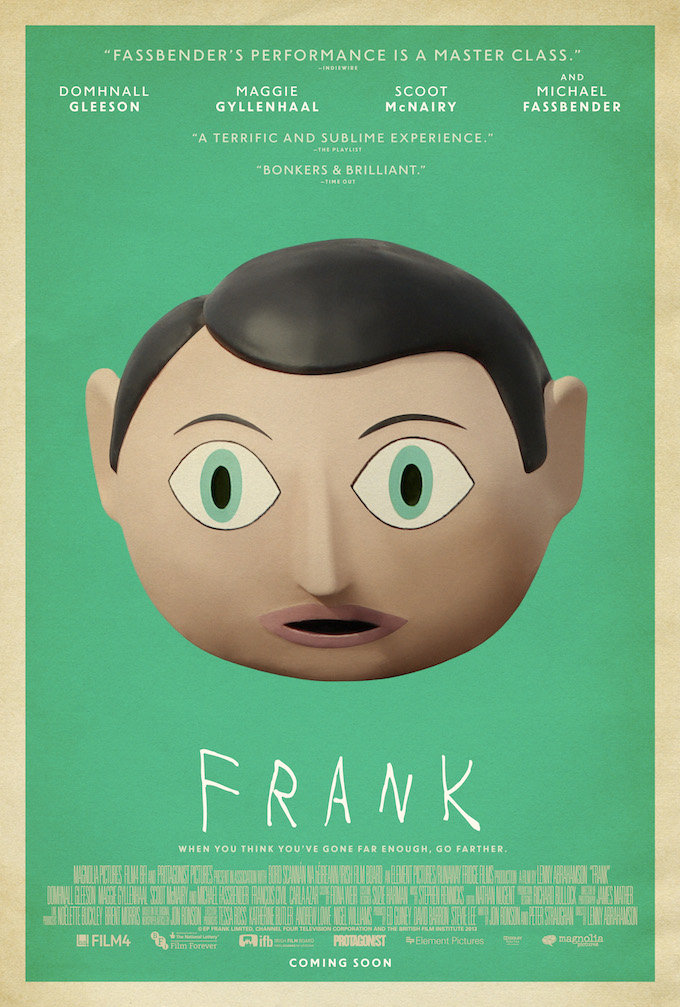 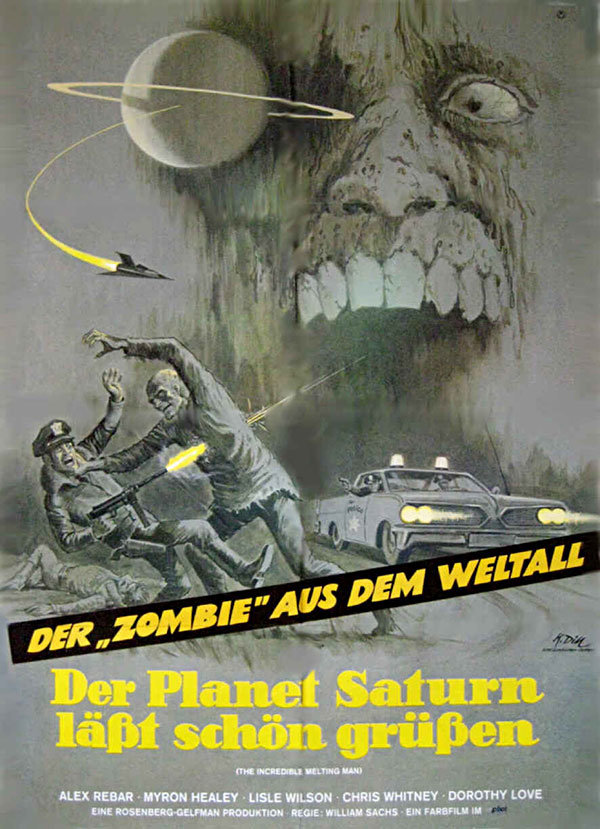 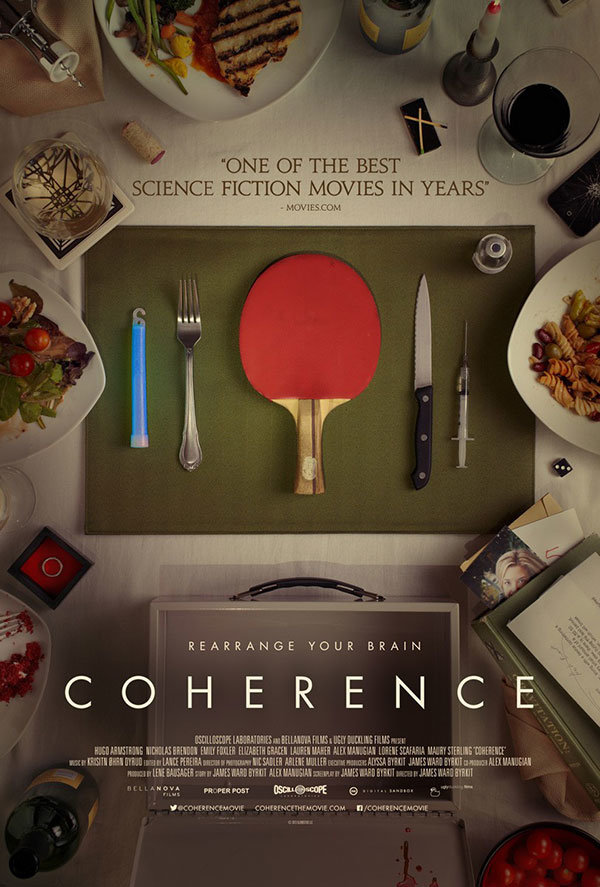 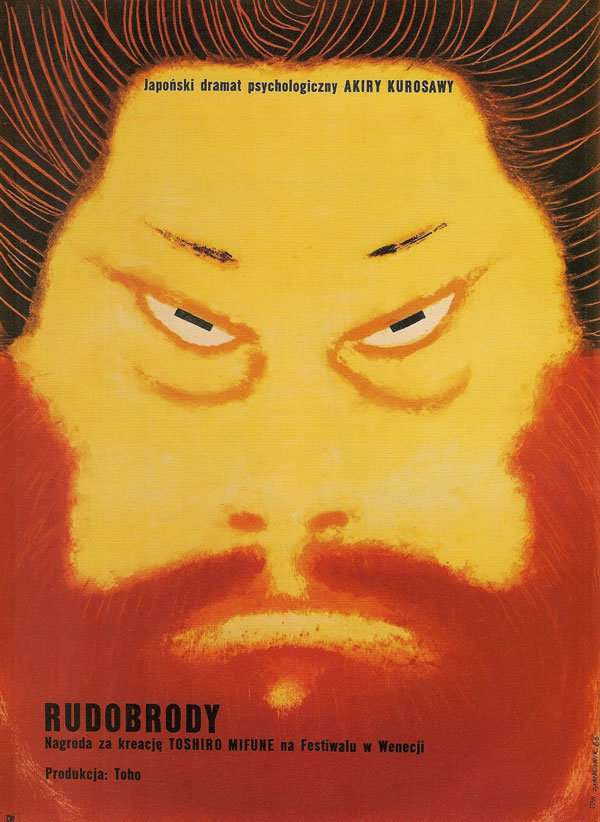 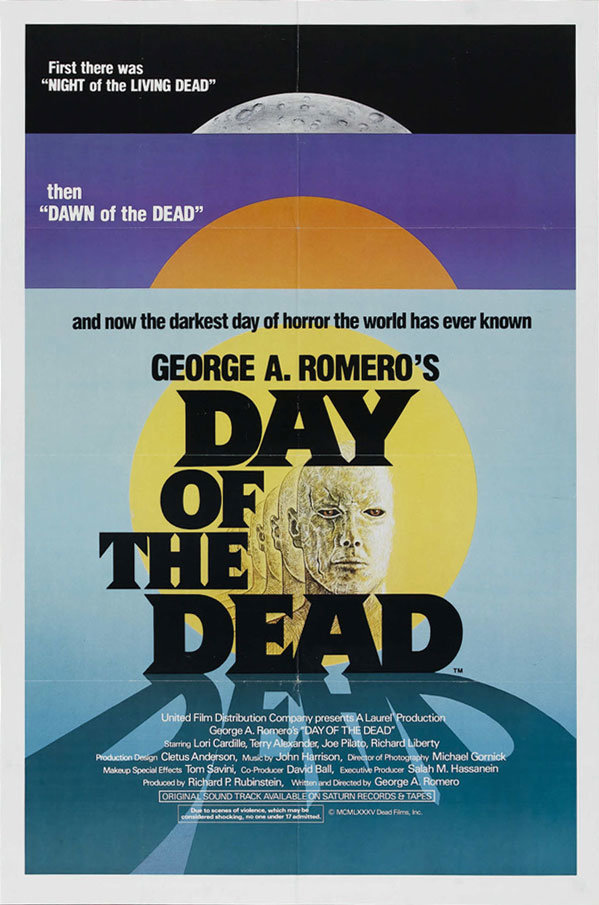 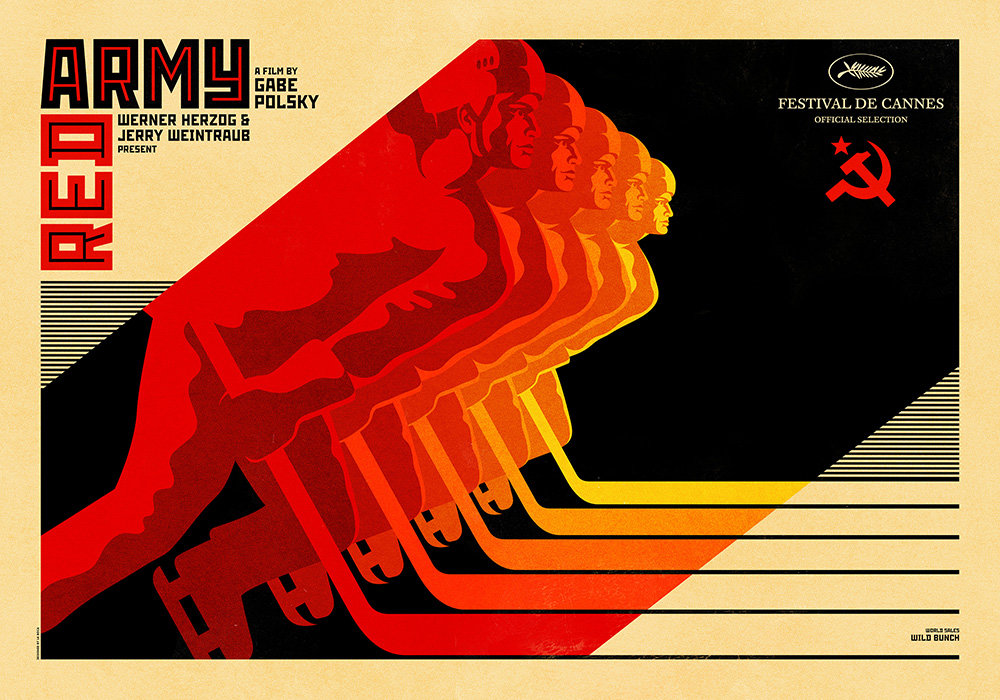 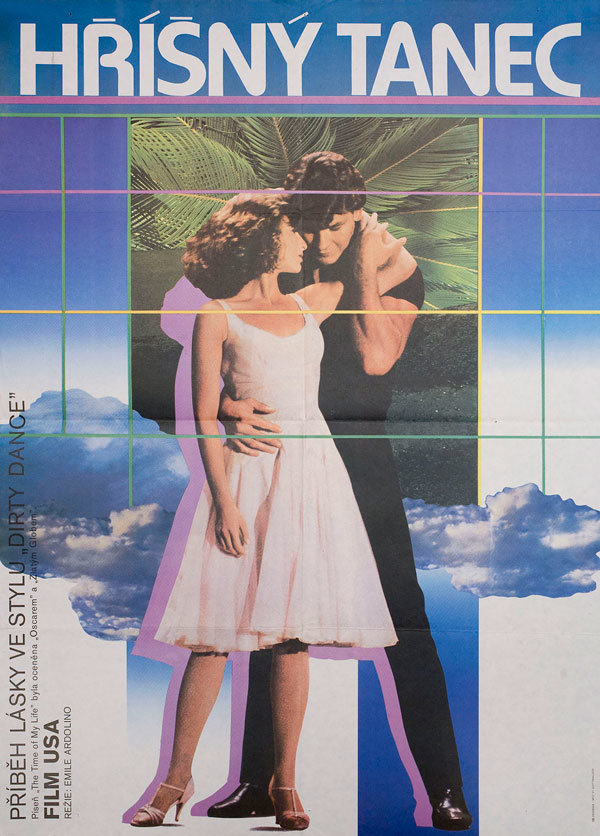 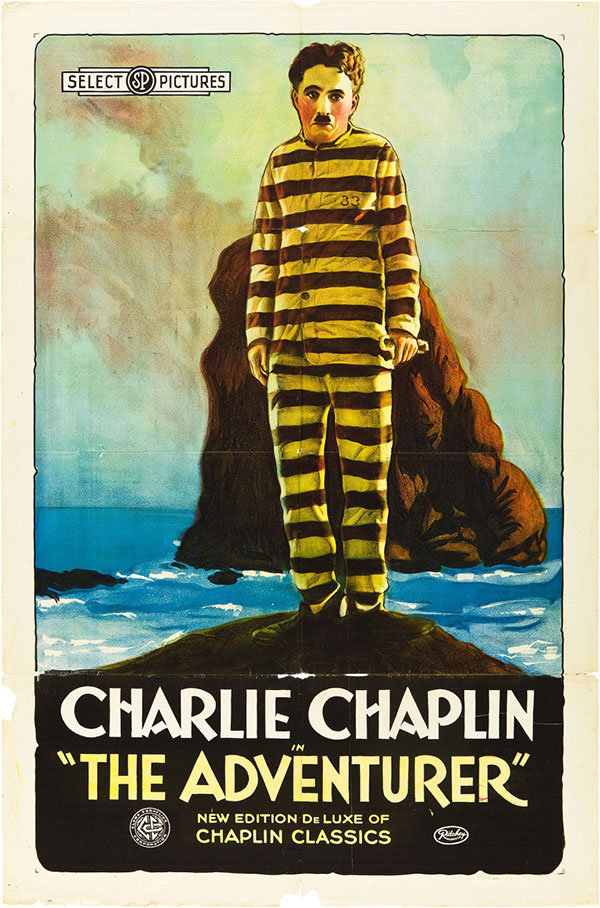 If you want to see more and you’re not on Tumblr you can follow me on Twitter and Facebook and get daily updates there. And every Friday I post a link back to my more in-depth pieces here.﻿

Poster sources are all credited on Movie Poster of the Day; click on the titles for more information.