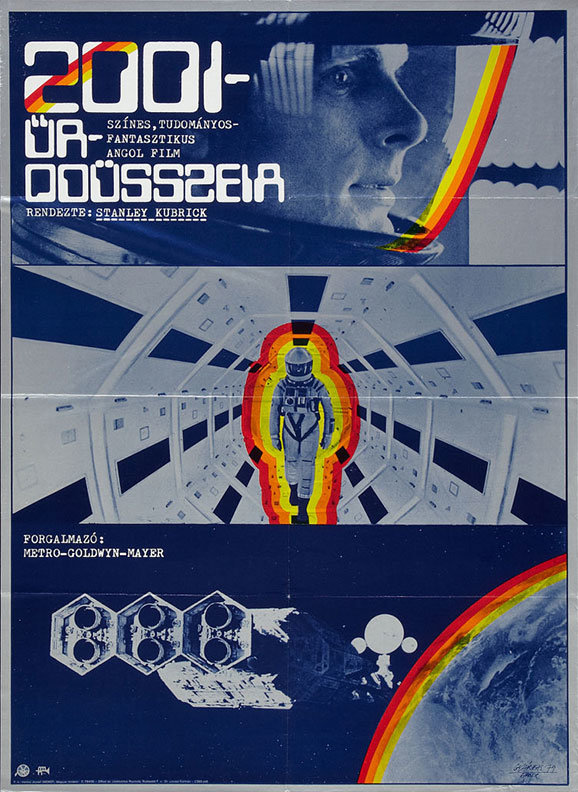 When I started the Movie Poster of the Day Tumblr almost two years ago to augment my weekly poster essays here, I thought I might well run out of great posters to post daily after a year or so. But the deeper I dig the more gems I seem to unearth and the more popular the site seems to become (nearly a quarter of a million followers to date).

I’ve been posting these Best Of round-ups every six months (see parts one, two and three) but I’ve found so much good stuff lately that I feel the urge to do these four times a year instead of twice. As usual I’m using the very unscientific method of number of likes and reblogs to judge a poster’s popularity, but it does tend to result in a critical consensus of some remarkable work. An unusual and rare poster for a much loved film is more than likely than most to rack up likes, hence the popularity of the Hungarian 2001 (now the second most “noted” poster I’ve ever posted), the Japanese Pierrot le fou and the French Graduate in my top 4. But since the site usually skews towards cult films of the 1960s (see all of the above) I’m especially pleased with the popularity of not one but two posters for the same not particularly well known 1930s film, Love Before Breakfast.

If there’s an aesthetic theme here it could be stripes of color: those glowing outlines on 2001, the rainbow in Belmondo’s sunglasses for Pierrot le fou, the multi-hued lettering of Help!, the pennants of color on Akiko Stehrenberger’s Brooklyn bridge for Pervert’s Guide to Ideology, and the diagonal stripes of that fabulous Czech Day for Night. But for me the most pleasantly surprising element in all of these is that repeated pattern of triangles on the Japanese Mechanic: random graphic design softening the edge of the Winner-Bronson machismo. Feast your eyes... 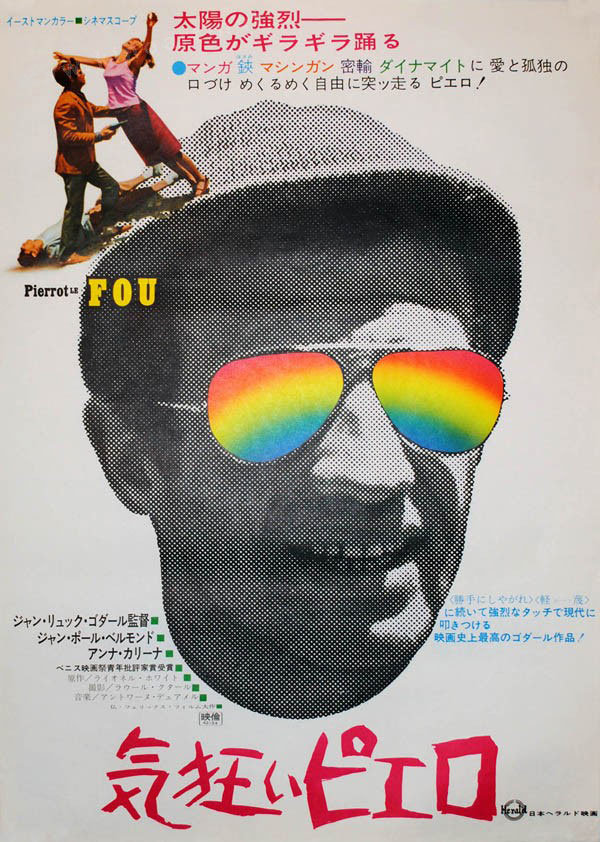 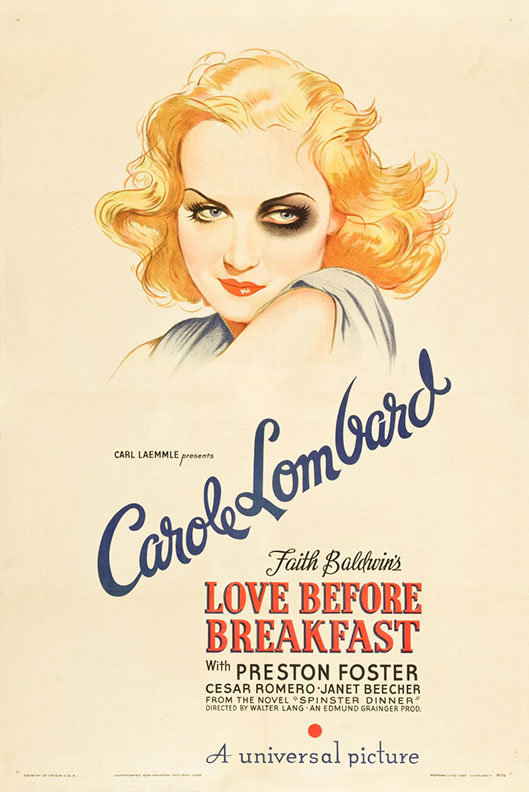 Above: US one sheet for Love Before Breakfast (Walter Lang, USA, 1936); Artist: uncredited.﻿ 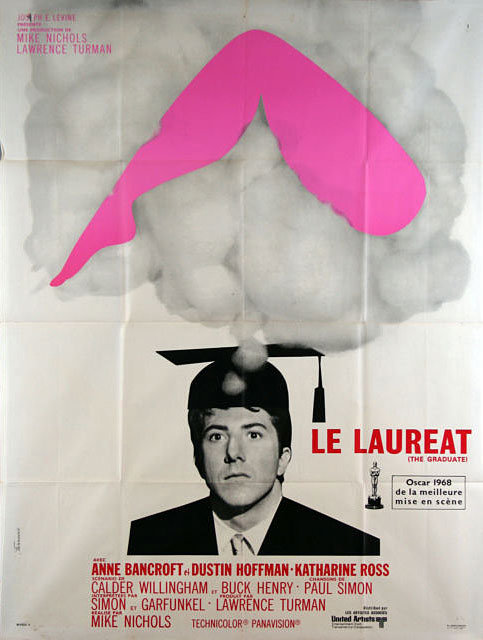 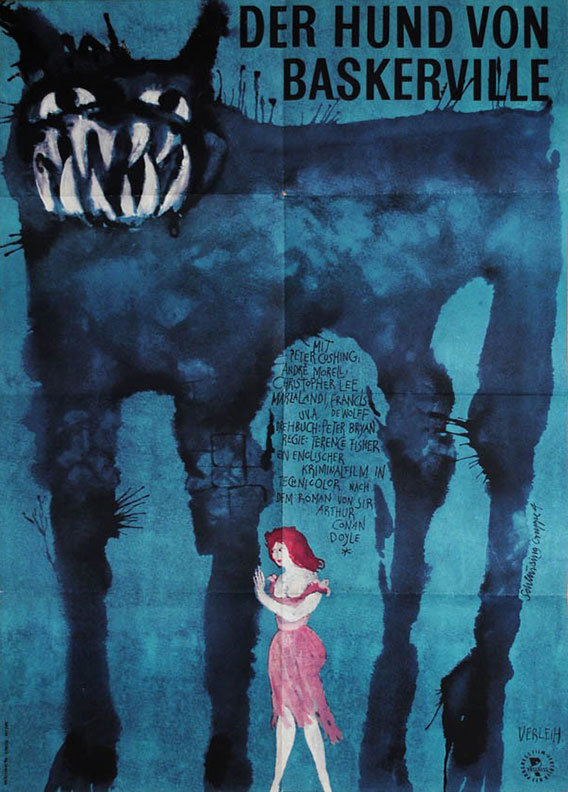 Above: 1964 East German poster for The Hound of the Baskervilles (Terence Fisher, UK, 1959); Artist: Schleissing Gruppe 4. 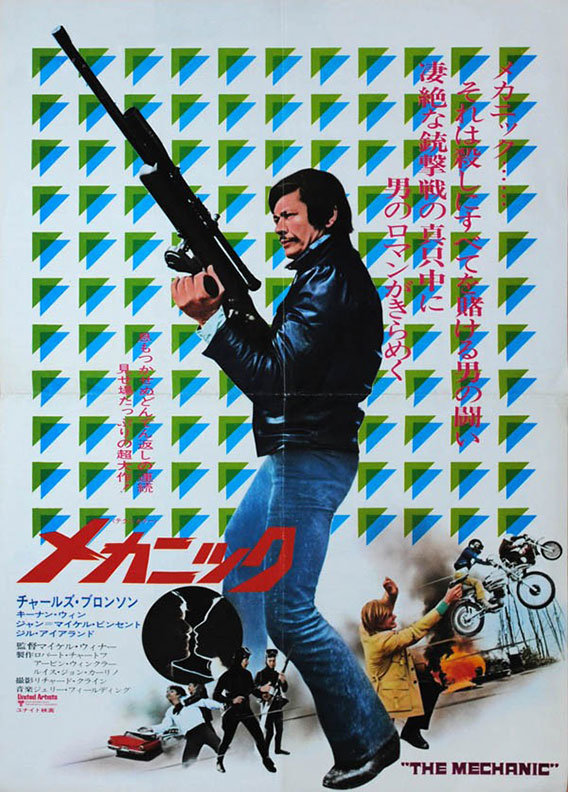 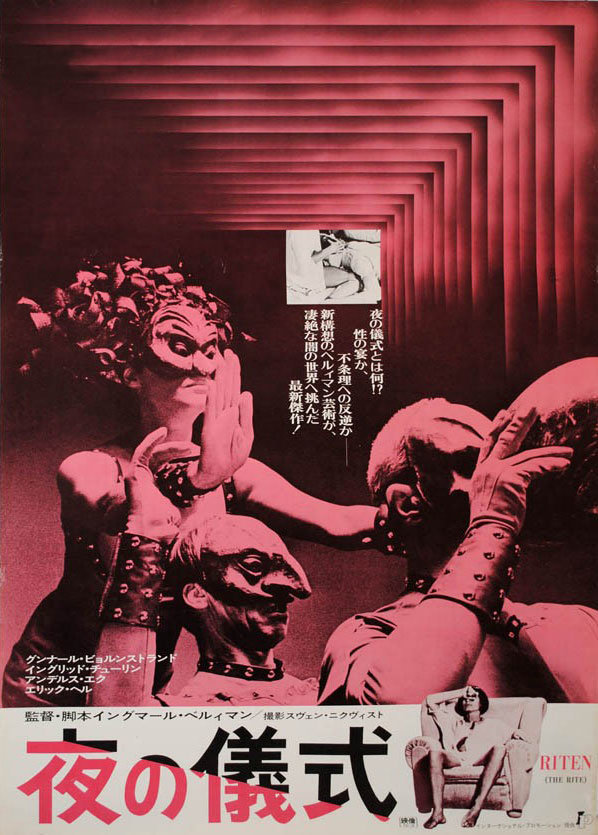 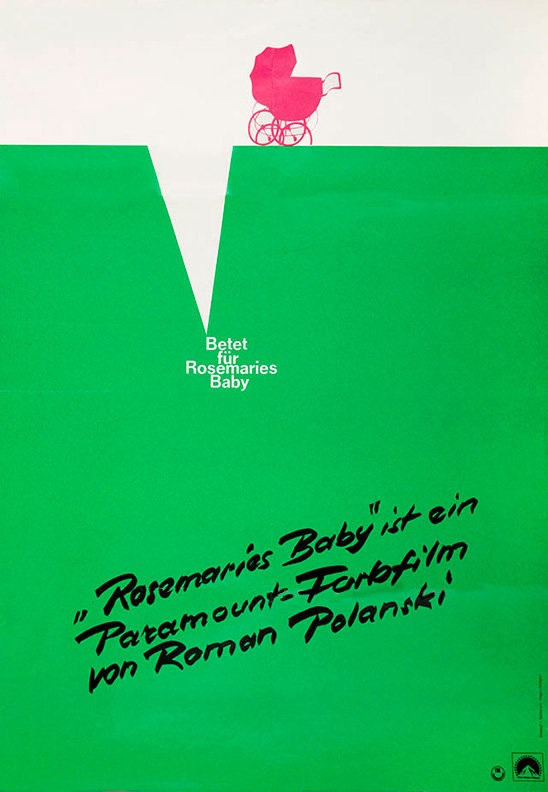 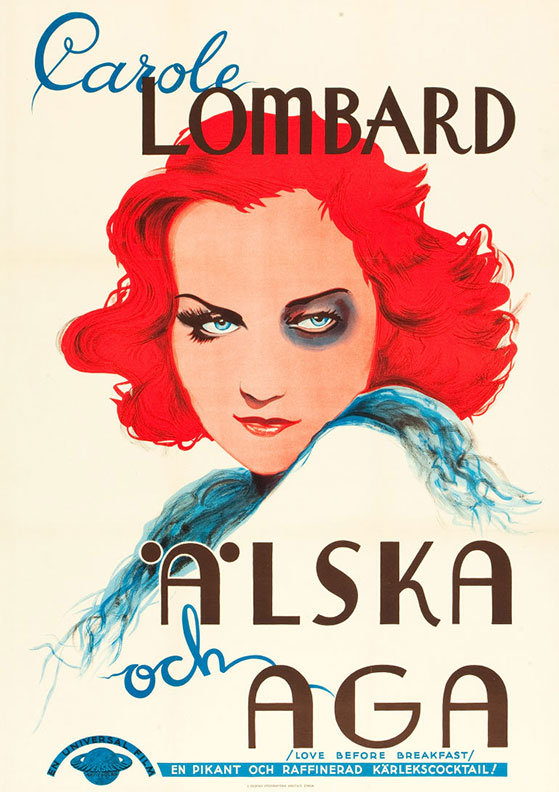 Above: Swedish one sheet for Love Before Breakfast (Walter Lang, USA, 1936); Artist: uncredited. 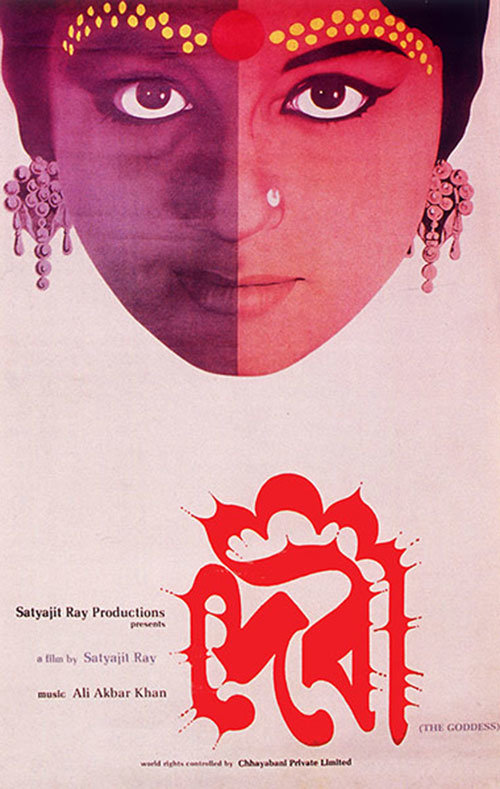 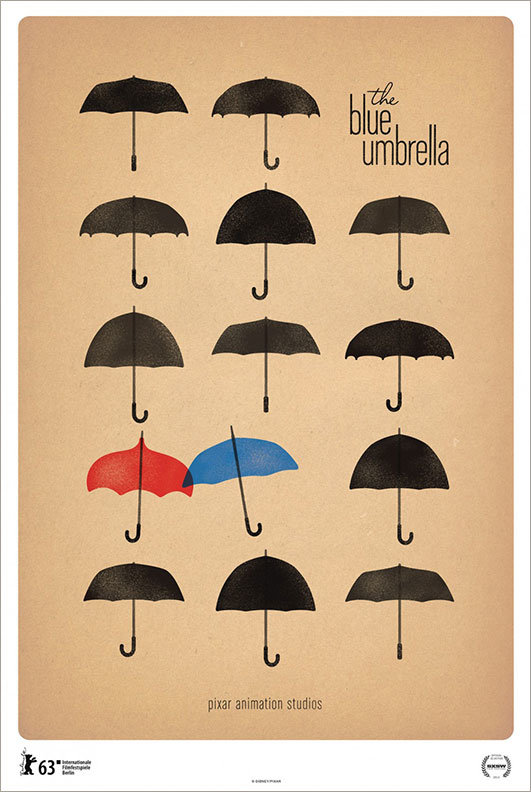 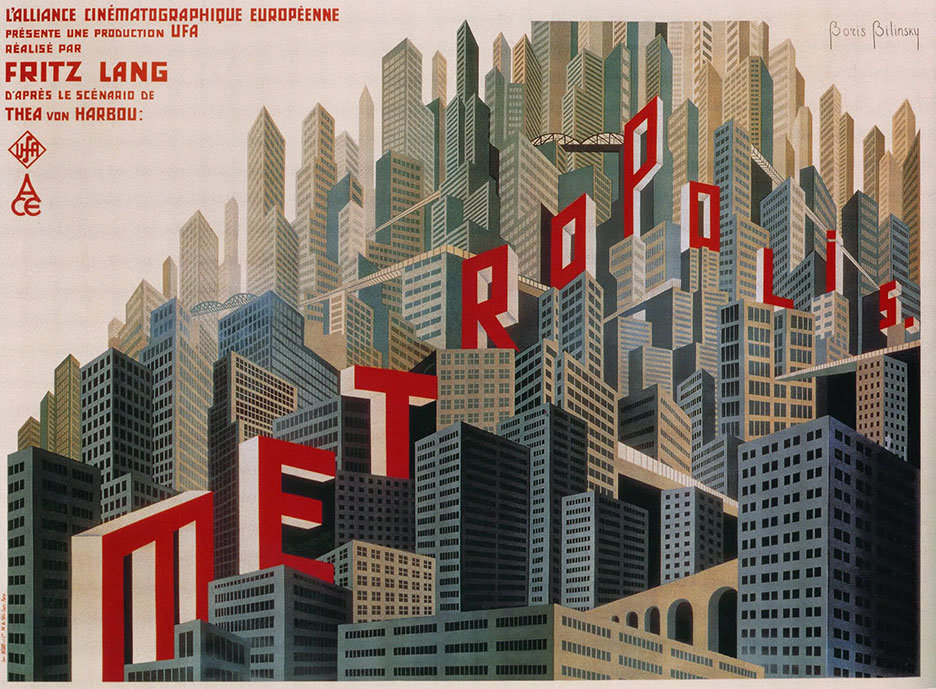 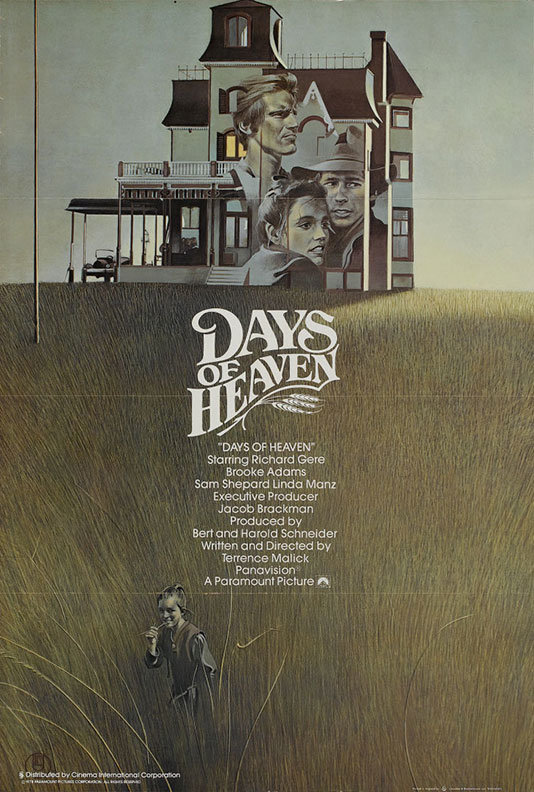 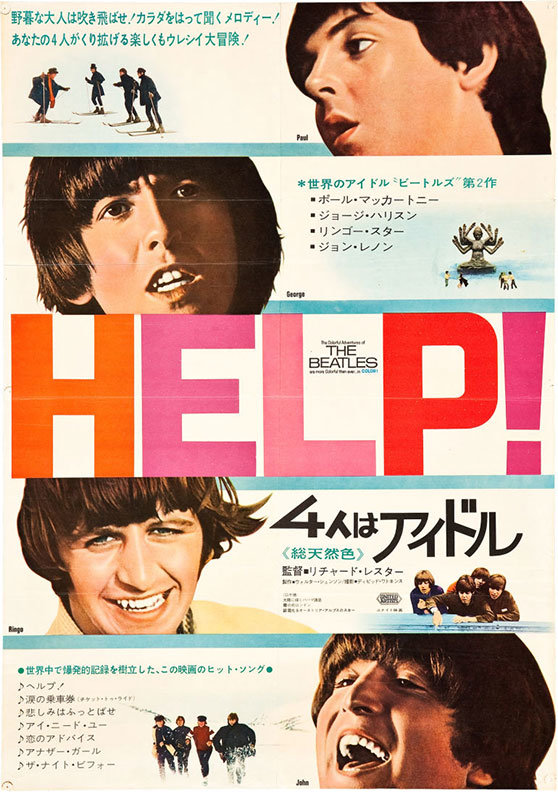 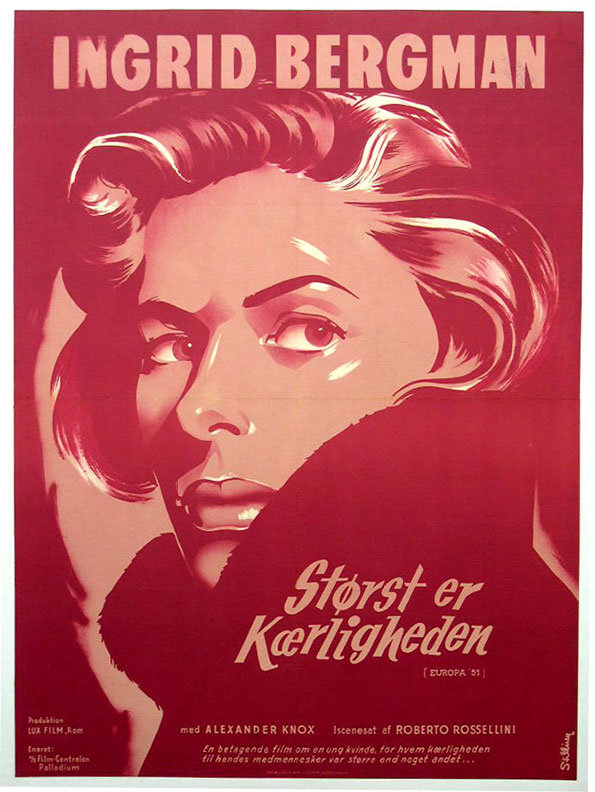 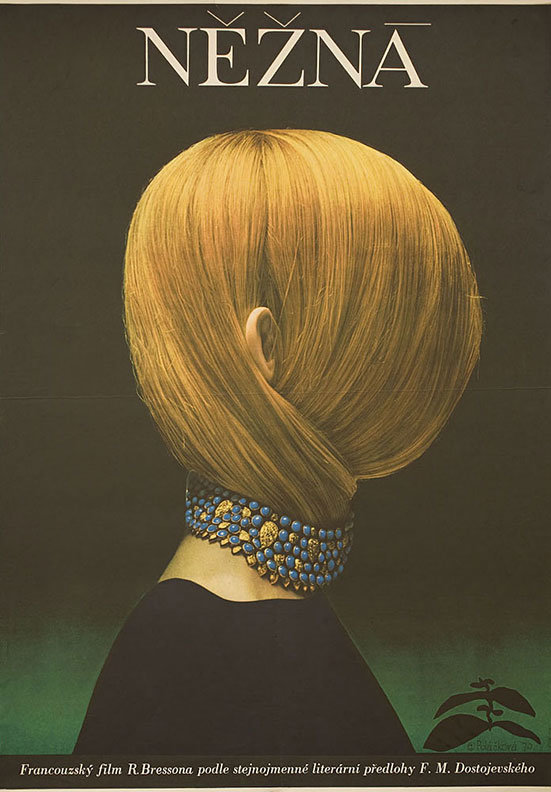 Above: US theatrical poster for The Pervert’s Guide to Ideology (Sophie Fiennes, UK/Ireland, 2012); Designer: Akiko Stehrenberger.﻿ 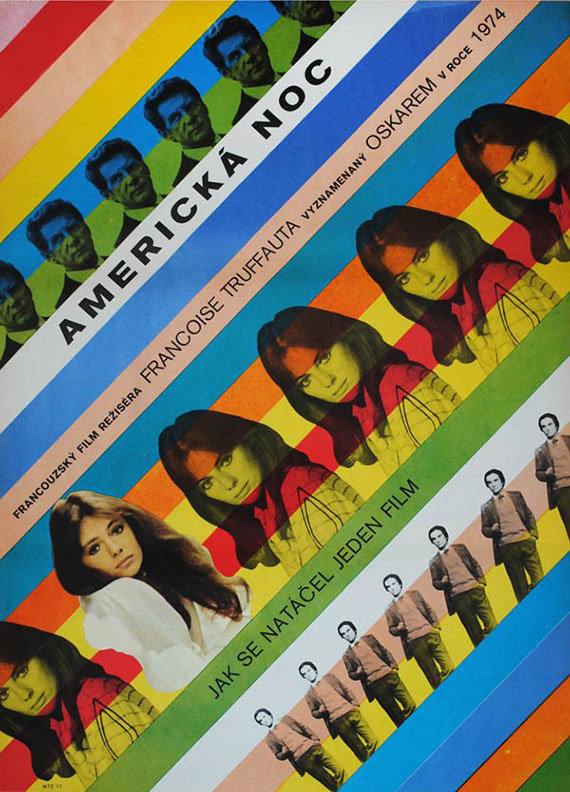 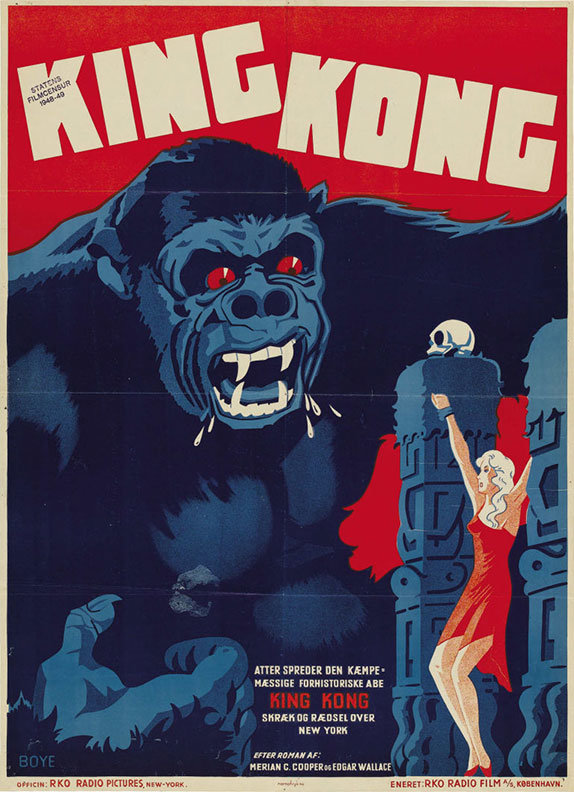 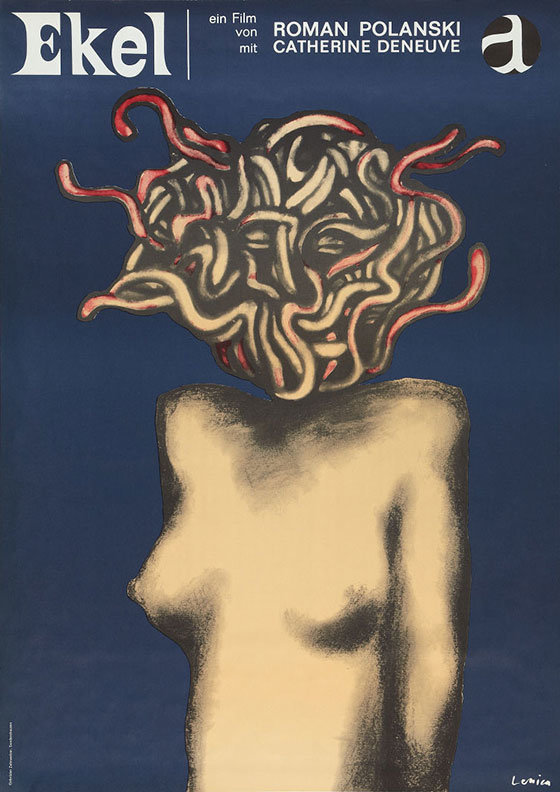 Poster sources are all credited on Movie Poster of the Day; click on the titles for more information.