So Dark the Night is playing on 8 December, 2012 at 92YTribeca in the MUBI-presented series The Great Scott. 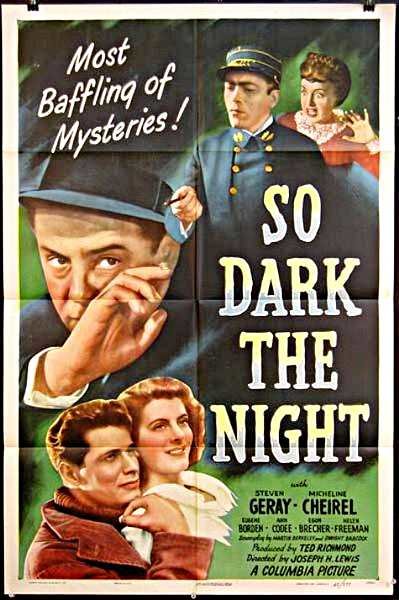 So Dark the Night is one of the best films of the estimable Joseph H. Lewis, one of those B-picture geniuses who really does reward the viewer's interest. Plodding through assorted films from PRC and Monogram Pictures, it's striking how the flurry of crazed activity required to produce demented genre films on miniscule budgets and truncated schedules did not, usually, result in any of that frantic buzz communicating itself onto the screen. Generally, the actors seem stiff, the camera motionless, the editing pace a little above average maybe, but a sense of pace quashed by the library music...

But Lewis brought real dynamism to his work, and his best B pictures, seething with nervous energy, reflect his passionate personality. This one is more muted and measured, but the sociopathic fervor of Gun Crazy or even the wonky delirium of Invisible Ghost are not wholly absent. 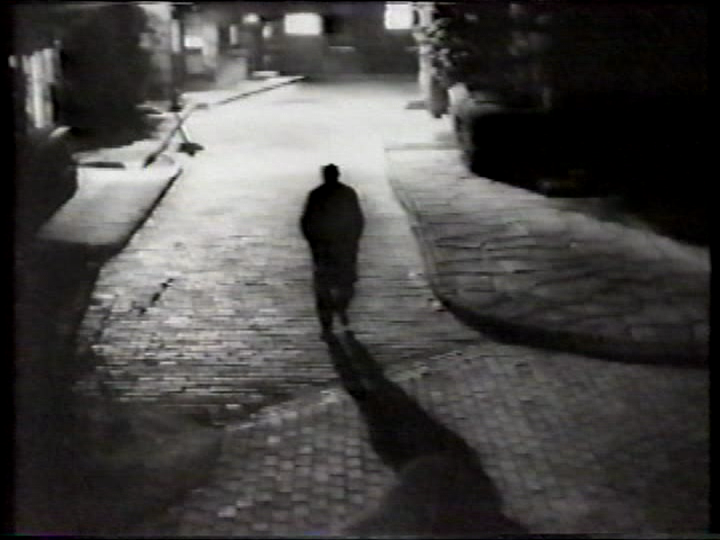 Steven Geray was a nifty character player usually cast as weaklings, traitors or saps: he livens up anything, but he wouldn't normally strike one as Leading Man Material. Cast as a brilliant and hard-working Parisian detective impelled to take a rest cure in the countryside, his skill at suggesting latent neurosis and﻿ internal conflict soon come into play when, in quick succession, he falls in love and the object of his desire disappears along with her father.

Now the detective, already strained to breaking from overwork, plunges into a new investigation whose stakes are far higher than usual. Which will break first, the case or his sanity? 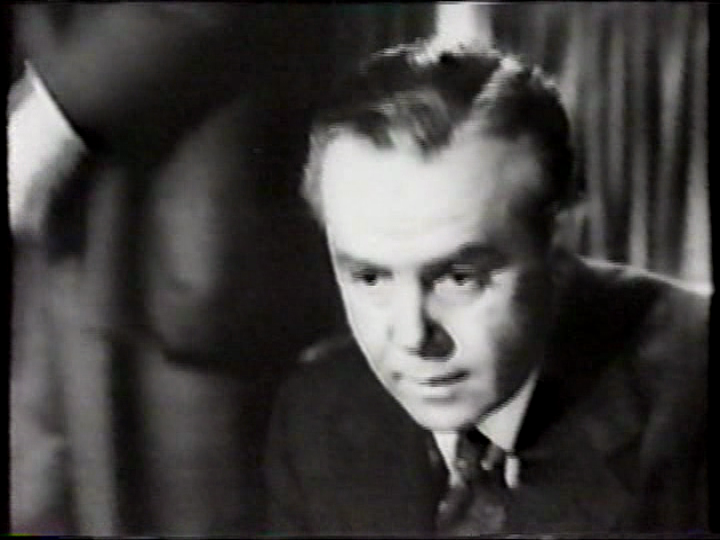 Lewis's direction is distinguished by his strong, expressive angles (contrary to his reputation, these do not always involve filming through wagon wheels) and bursts of wild imagination like the silent machine guns mowing down a deaf man in The Big Combo, the single-take bank robbery in Gun Crazy where we never enter the bank, and the subjective camera murder in Invisible Ghost, filmed from the POV of the smothered victim. But he also has a tact and delicacy that makes him frame traumatic moments in tasteful long-shot, creating greater impact by understatement. The powerful combination of these qualities makes him the ideal man, David Lynch being not yet available in 1946, to subvert the usual happy-ending certainties of the detective thriller. Why did Lewis go to such trouble to concoct a French village on the backlot out of a few fragments of set, when the story could have been set in America? Because it would never have been allowed to take place on US soil.