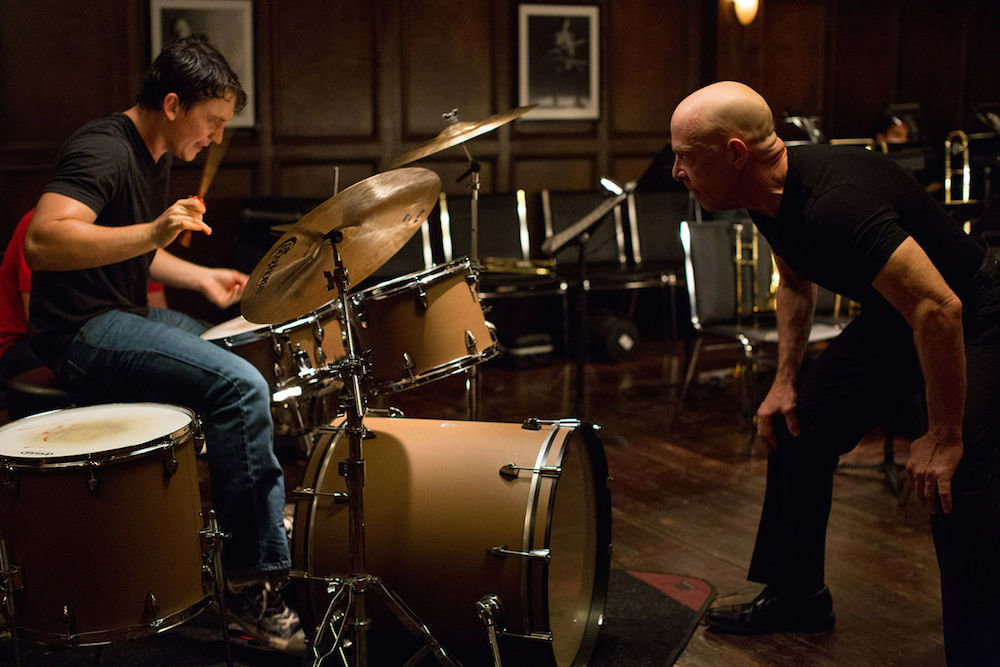 When I was a kid I used to watch a show on TV called The ABC Afterschool Special. The network produced these short movies for a young audience, highlighting serious issues that teenagers from the 70s and 80s were actually confronting in their everyday lives, like drug abuse, alcoholic parents, and sexually transmitted diseases, just to name a few. In retrospect, they may have been a bit simple-minded in that they always featured protagonists who were innately decent but who were forced to make a difficult decision about some painful situation beyond their control. In the end, though, of course, they always learned their lesson and made the right choice. It’s easy to make fun of these stories today (sixteen-year-old Rob Lowe fights for custody of the child he fathered in a summer fling with sixteen-year-old Dana Plato), but even the greatest films often pit innocent virtue against the hand of evil (Chaplin made a career of it; Hitchcock portrayed a naive young woman victimized by a possibly murderous lover in dozens of films). There’s nothing wrong with following a conventional format; the only question is, to what ends does a filmmaker use those conventions?

I wasn’t crazy about Whiplash (written and directed by Damian Chazelle), precisely because it portrayed its dichotomy between innocence and evil much too obviously. The story focuses on a conflict between a student drummer (Miles Teller) at a Juilliard-like music school, who desperately wants to be the next Buddy Rich, and his wildly abusive studio band teacher (J.K. Simmons). The teacher tells him the story of the time when the jazz drummer Jo Jones threw a cymbal at the teenage Charlie Parker on stage, which, in his telling, inspired the young man to turn himself into a musical genius. Simmons thus has adopted a similarly abusive pedagogical technique: he screams at his students, throws furniture at them, humiliates them in front of their peers until they cry, and attacks them with obscene and homophobic slurs. But, in case the characters’ conflict hasn’t made his primary question clear, Chazelle has his two leads sit down together and spell out the film’s intellectual conflict for its audience. “Imagine,” Simmons says, “if Jo Jones hadn’t thrown that cymbal. Then Charlie Parker might never have become the greatest musician of the twentieth century.” “But,” the student replies, articulating the very question that the movie has manipulated us to be asking ourselves. “Isn’t there a line that you shouldn’t cross?”

The problem with the screenplay, then, is that by posing its own question so openly it forces itself to provide an answer in the end. But either possible answer to this question is banal. That being said, one of these possible answers – that this sort of abusive pedagogical technique is necessary or useful to push us to better ourselves – is clearly the wrong one. And yet, this is the very answer that the movie provides. In the triumphant finale, Teller finally gets the courage to challenge Simmons on stage, bashing the shit out of his drum set to victoriously demonstrate his own musical superiority in the public sphere. The movie thus allows its audience to cheer because the young man has vanquished his antagonist, but at the same time, it’s clear that Teller’s only been able to push himself to this level because of the teacher’s abusive educational methods.

Whiplash reminded me of another 80s teen flic that could be this movie’s twin: John Avildsen’s The Karate Kid (1984). The two movies have the same characters and the same plot – substitute Ralph Macchio for Miles Teller and Pat Morita for J.K. Simmons, karate for jazz, and bright pastels for Chazelle’s moody art-house lighting and you have essentially the same picture. The Karate Kid, I’ve maintained for years, has one of the most beautifully efficient endings of any movie I’ve ever seen. Macchio, the scrawny underdog who finds himself improbably in a karate championship match, balances on his one good leg, then jumps up, kicks a guy in the face, is declared the champion, and the movie ends. Whiplash, too, has a wonderfully efficient ending, in which Teller finishes his drum solo and the movie cuts to black. But I like The Karate Kid much better than this film. Maybe this is just because I prefer Pat Morita’s faux-Oriental wisdom (“win lose no matter”) to Simmons’ hyper-masculine and homophobic vitriol. Ralph Macchio’s quest is to find something within himself, whereas Teller’s is to prove something to the outside world. The Karate Kid may be mushily Buddhist, but Whiplash stridently celebrates American exceptionalism, which I hate.

­My favorite ABC Afterschool Special episode was one called The Wave (1981), based on the true story of a high school teacher whose students found it difficult to grasp how so many Germans could have so blindly followed the Nazis. So in order to make history more real for them, he invented a movement at school called “The Wave.” On the first day, he urged his kids to engage in blandly positive exercises in self-discipline, but soon he had them performing special salutes and admonishing anyone who thought differently than they did. In just a few short days, the entire school had enthusiastically joined The Wave. And the movie ends in a sudden dramatic flourish when the teacher holds a rally and pulls back a cloth covering a large photograph to reveal their true leader: Adolf Hitler. The movie had a simple-minded message, but at least it was the right one. Whiplash, though, delivers the opposite message.