﻿“We have been expropriated from our own language by education, from our songs by reality TV contests, from our cities by surveillance, from our friends by wage-labour and from our flesh by mass pornography.”

—Invisible Committee in The Coming Insurrection.

Mass pornography, more than love, will tear us apart. By pornography we intend here the (post-)industrial and addictive apparatus obsessively consumed online, for the filming of a sexual intercourse is as ‘sinful,’ voyeuristic and ‘indecent’ as any other filmed act, and it is in fact as old as cinema itself. Far from being a transgressive genre, mass-mediated pornography is the ultimate act of subjugation, insofar as it monopolises sexual urges to shelve them in the digital supermarket of desire. Providing us with an unspoken but shared vocabulary, the pervasive and instantly available rule of virtual sex can erase experience, libidinal exploration and, most unforgivably, shared carnal bliss. The almost utopian aspect of sex, the lustful matching of action and desire, is hijacked by mass pornography and confined to a compulsive and aseptic isolationism. To methodically catalog and file (sexual) fantasies is the closest one can get to total dominion of the senses. Pornography possesses nonetheless a latent political charge since it nakedly shows the way people use and exploit each other to fulfill their solipsistic needs in total disregard of mutual pleasure. Curiously enough, despite being the highest-grossing film genre and enjoying mass popularity, pornography is rarely mentioned in the mainstream discourse around cinema, attesting perhaps to our ultimate ingrained creed: corporate Puritanism and its repressive chastity. 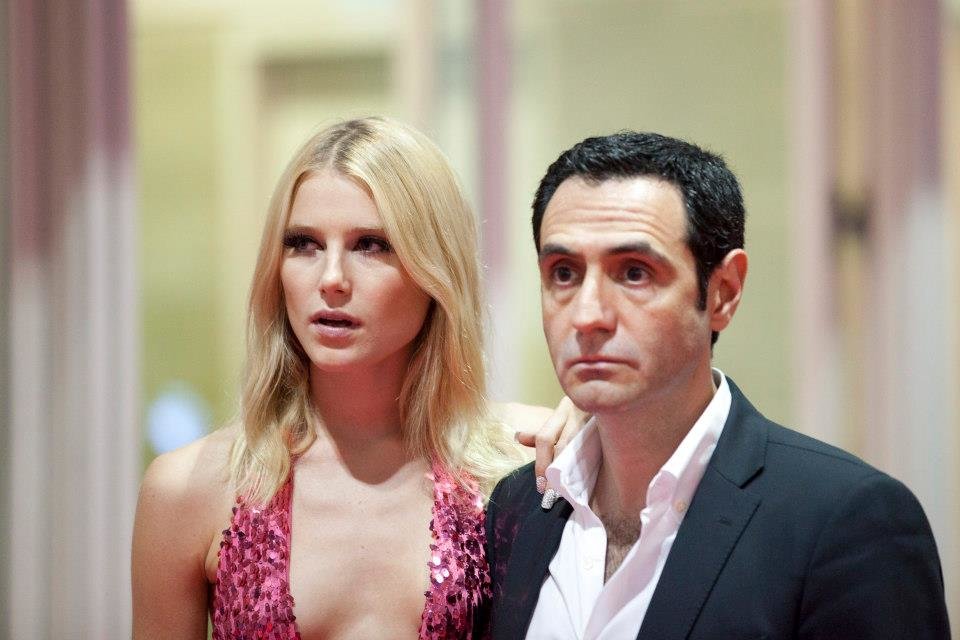 Sean Baker’s second feature Starlet charts the anemic relationships of a group of individuals united by contingency yet divided by sentiments often at odds with their inner urges and external impositions. Jane (Dree Hemingway) and her Chihuahua, Starlet, share a flat with Melissa and Mikey (Stella Maeve and James Ransone), spending their days caught in a daze of drugs, randomly quoting Sun Tzu and his Art of War while unconvincingly applying his philosophy to the latest version of Call of Duty. One day at a yard sale, Jane buys a thermos off Sadie (Besedka Johnson), a reclusive old woman who warns her of the "no return' policy, but once at home she discovers a stash of cash hidden in it. Seemingly determined to let the old woman know about her discovery, Jane ends up keeping the secret and the money for herself while inadvertently leaking too much information to her flatmate Melissa as well as striking up a (initially?) charitable friendship with Sadie. Halfway through the film we witness Jane’s successful debut in the adult film industry followed by Melissa’s own steady decline due to some unclear disputes with her employer, now Jane’s. As the stash of cash grows thinner, the implications around it grow more intricate; the relationship between Jane and Sadie is conflicted and tender, oscillating between compassion and an implicit sense of duty. But when Melissa discovers the hidden haul things start spiraling out of control; the tacit contract binding their existences together is now breached.

Though tangentially touching upon the mechanical and rigidly scheduled procedures of pornography, Starlet focuses instead on the behavioral and emotional venality that that world presupposes. Completely devoid of any exhaustive or didactic pretense let alone moral judgements of any sort, and because of that all the more effective, the film relies on a fruitful ambivalence. The seasonless and aimless sprawl of Los Angeles is the perfect host to this tale of moral ambiguity and mute feelings where emotional frigidity flows into the glacial and odourless carnality of pornography. Inundated by a milky sunlight rarefying the contours of objects and relations, the film threads the fractured and egoistical mosaic of modern life where even friendship is decreed by opportunism. The very pace of the film seems to run after Jane’s lanky legs and her erratic pattering around with Starlet, reaching out to Sadie while simultaneously being restrained by her own unresolved stance. Exploring different angles, trying to follow and guess the enigmatic reasons behind each character, the camerawork possesses an angular fluidity revolving around handheld medium shots of a remarkable, grave breadth. 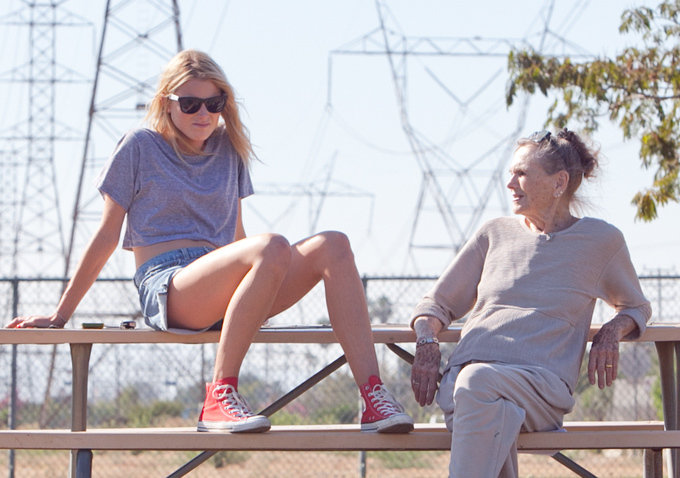 Dree Hemingway's performance explores a liminal area between personal feeling, genuine affection and self-interest, her expressions fluctuating from emotional to self-conscious as if haunted by the ethical bankruptcy underlying her relationship with Sadie. The film weaves together an ensemble of conflicting interests where relations and affection are by-products of monetary exchange or theft. All the characters gape for genuine love but are ultimately suffocated by their own miserly conduct, unable to act straightforwardly as if persecuted by an excruciating doubt. It is precisely this irresolute tension between giving and taking, self(ishness) and selfless(ness) that fuels a story whose very dubiousness represents the poetic fortitude of a subtly perceptive and penetrating film. It is a film that explores the existential contradictions pulsing at the core of a pornified society, where people use each other by expediency, never revealing their true motivations yet always eager to simulate. Starlet entwines its multiple and fragile subplots with acumen, gathering together a collection of solitudes with everyone trapped in a net of secrets, lies and self-imposed set ups. Agonizing feelings repressed by convenience, compartmentalized in age groups, careers and the tragedy of personal advancement. The commercialization of the most pleasurable of all human activities is here allegorized by the self-seeking attitude that underpins all of the story’s relations. With one significant exception: Starlet, the dog.

Celluloid Liberation Front is a multi-use(r) name, an "open reputation" informally adopted and shared by a desiring multitude of insurgent spect-actors. For reasons that remain unknown, the name was borrowed from a collective of anti-imperialist blind filmmakers from the Cayman Islands. @CLF_Project﻿﻿﻿﻿