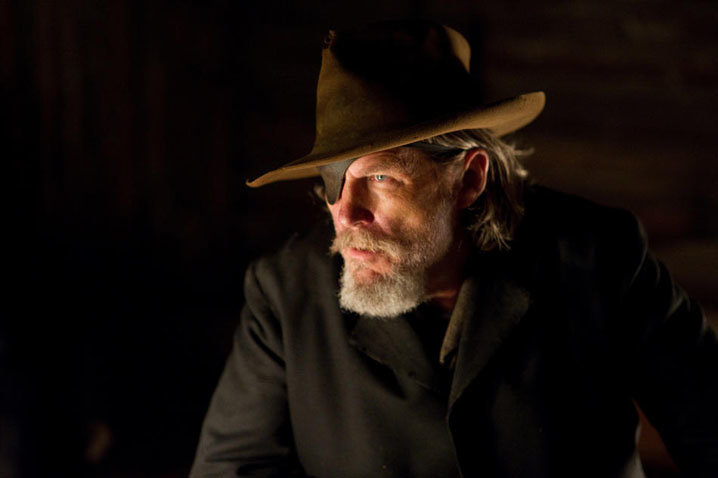 Like all film critics, I wait until the last possible moment to make my annual Academy Awards predictions. I ask around, I read, I ponder. I'll do that again this year. But today I'm making my guesses, so you can have a shot at outguessing me in our $100,000 Outguess Ebert Contest.

The 100 grand is being put up by Mubi.com, an online destination for great cinema, which streams from a library including most of the usual titles but emphasizing the kinds of art, foreign, festival and indie films you might not find elsewhere. Co-sponsoring the contest are my new TV show Ebert Presents at the Movies, the Chicago Sun-Times and RogerEbert.com.

I have little confidence in my guesses. I may know less than some of you. Winners get a share of the prize money and free three-month subscriptions to Mubi.com. Only one entry per contestant. The Competition rules and regulations are in the newspaper and all four web sites. You can enter the contest at Mubi.com/oscars.

A word of warning. I wouldn't be surprised if half of these are wrong. Besides, you can't outguess me if you agree with me. Here we go:

Best Picture. Conventional wisdom says The King's Speech or The Social Network. They both got 12 nominations. A funny thing happened when the nominations were announced. True Grit surprised every everyone by getting 10, and the Coen brothers appeared to edge out Christopher Nolan for best director. True Grit is gaining momentum at the box office, and I have a sixth sense it will win the Oscar.

Actor in a Leading Role. But Jeff Bridges is unlikely to win two years in a row, so I'm guessing Colin Firth for The King's Speech. Much of the effect of that film is identified with his performance.

Actress in a Leading Role. Natalie Portman in Black Swan. It's a strong performance, and besides, the Academy likes acting with a capital A.

Actor in a Supporting Role: Geoffrey Rush in The King's Speech, without whom the picture is unthinkable.

Actress in a Supporting Role: Hailee Steinfeld in True Grit. She actually has the leading role in the film, but stands a much better chance of a supporting Oscar. The Academy has a record in this category of choosing newcomers, especially plucky young women.

Writing (Original Screenplay): Inception, by Christopher Nolan, to amend for his lack of nominations for directing it and The Dark Knight, and because it was a really original piece of work.

Art Direction: Tim Burton's Alice in Wonderland, don't you suppose? Any director who gets to create Wonderland has won the jackpot.

Cinematography. True Grit. Roger Deakins and the Coen brothers took the classic elements of the Western and enthralled audiences who didn't think they liked movies about people riding horses.

Documentary (Feature): Restrepo, about a year in the lives of our forces in Afghanistan, an awesome achievement filmed in hazardous conditions.

Film Editing: The Social Network, because the writing and editing allowed an ungainly story to "tell."

Foreign Language Film: Biutiful, although in this category the voters must see all the nominees, and sometimes films win after they've been seen by only that handful.

Makeup. The Wolfman, by the legendary Rick Baker and Dave Elsey. Barney's Version did a great job of subtly aging the characters, but subtlety rarely wins in this category.

Music (Original Score): The Social Network. It was as driven as Mark Zuckerberg.

Music (Original Song): "Coming Home" from Country Strong. For once a character sang what was supposed to be a good song, and it was.

Sound Editing: Inception. I guess. Like a lot of viewers, I don't consciously listen to sound editing.

Sound Mixing: Inception, for the same reason. But the overall winner tends to do well in these technical categories.

Documentary (Short Subject), Short Film (Animated) and Short Film (Live Action): I haven't seen or even heard of the nominees in these categories. To be guessing here would be like throwing darts. However, the contest rules say we deal with 24 categories, and I'm told it's too late to amend the rules. So while making it clear I actually am throwing darts, I will pick the last entry alphabetically in each category: