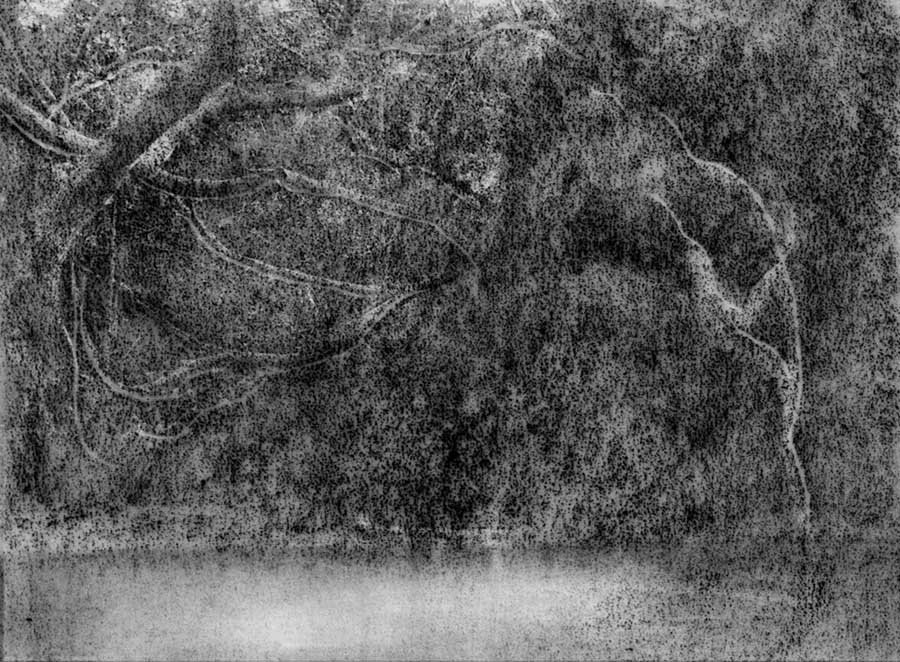 "Heart of Darkness was meant to have been Orson Welles's first film," writes Tim Robey in the Telegraph, "a monumentally ambitious, technically innovative adaptation with which he hoped to shake up the industry. Hollywood took one look at it — and baulked. Written in the late Thirties, Welles's 174-page reimagining of Joseph Conrad's 1899 novella was considered too expensive, too challenging, and the theme of lust for power made the moguls uneasy. So he abandoned the project and embarked on Plan B, a little film called Citizen Kane." This afternoon, "a one-off production is being staged by the Turner Prize nominated artist Fiona Banner and live-streamed around the world from the most apt setting imaginable: a riverboat installation modelled on the Roi des Belges, the vessel Conrad captained on his journey up the Congo in 1890. Scottish actor Brian Cox will play — as Welles intended — both Marlow, the narrator-protagonist, and Captain Kurtz, the despotic ivory trader he seeks." 5:30 pm, London time; that's 11:30 am in, say, New York.

Also in London: "Patrick Keiller is one of Britain's most critically acclaimed independent filmmakers," proclaims the Tate Britain, announcing a "unique installation, developed especially for the neoclassical Duveen galleries" on view through October 14: "Over the past 30 years he has developed a range of imaginative and highly original films which combine deadpan images of British landscape, rural and urban, with a witty narration which draws together wide-ranging literary anecdotes, historical episodes, current affairs, economic critique and offbeat humor." For Owen Hatherley, writing in the Guardian, Keiller's work represents "a concretely politico-economic interrogation of landscape and its production, leavened with a flirtatious humor far from London literary laddishness."

Books. "There are two very different books out, both of which are musts to grace the bookshelves of the Groucho addict," writes Dick Cavett in the New York Times, "Robert Bader's Groucho Marx and Other Short Stories and Tall Tales: Selected Writings of Groucho Marx and Steve Stoliar's Raised Eyebrows: My Years Inside Groucho's House. Those who may have read these books when they first appeared need not feel left out. Both are updated and expanded editions. Both contain abundant new stuff." Stoliar was a guest on Elvis Mitchell's The Treatment in December, by the way.

Reading. "Eight Reverse Shot writers revisit Steven Spielberg's 1982 phenomenon [E.T.], which, even after a slew of financial behemoths, became his most iconic work, a children's film to rival The Wizard of Oz in popularity. The writers' opinions evince the possibility of a generational divide (does it depend how old you were when you first saw it?), as well as a more major point of contention: is it sappy and sentimental or a heart-aching portrait of loneliness and that first taste of sadness?"

John McElwee's posted the second part in his series on the tabloid thrillers of Bert E Friedlob and Fritz Lang. And he's serious about the order of the names, too. The first part begins: "Hustling dollars in the mid-50s to independently produce features was a tougher job than directing them."﻿

In the works. The Playlist's Kevin Jagernauth has all the latest on Nicolas Winding Refn's Only God Forgives, which he's been shooting (and simultaneously editing) in Bangkok with Ryan Gosling. Once that one's wrapped, he'll turn to I Walk With the Dead, a sexy horror film he'll shoot with Carey Mulligan in either LA or Tokyo.

Viewing. Opening Ceremony has teamed up with the French video collective AB/CD/CD to create three spots introducing its Spring/Summer 2012 collection, riffing "on classic scenes from Godard films, reinvented with more than a little slapstick humor." Via Letter to Jane.