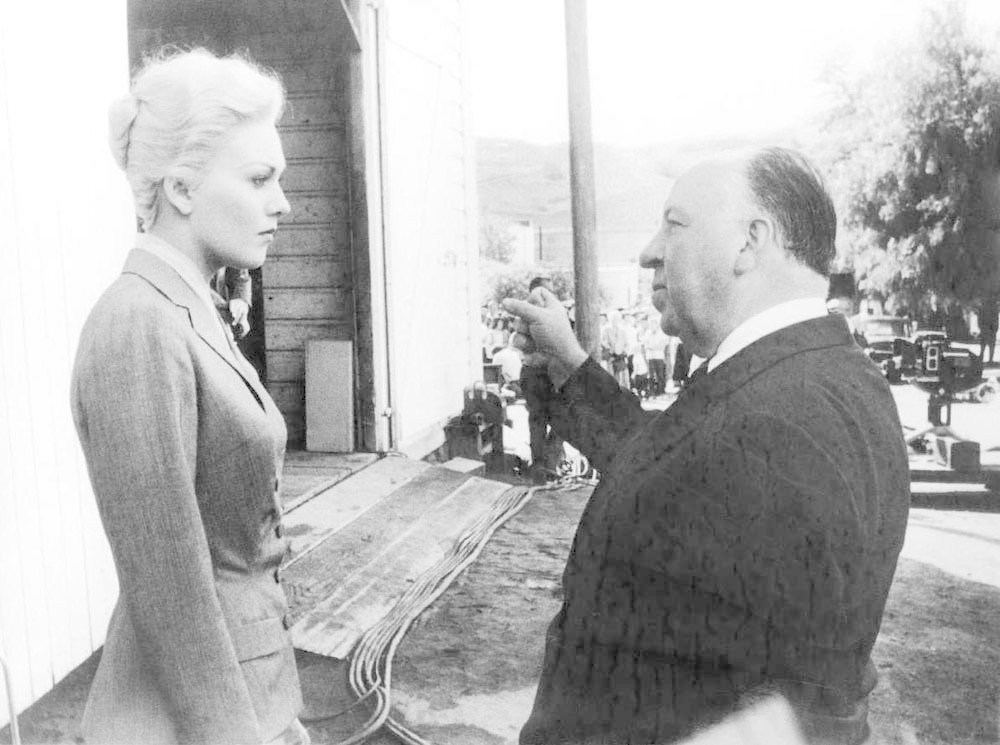 The first item that needs mentioning is Sight & Sound's followup to last week's tweets and sneak peeks, "2011 in review: The full poll," 101 critics and curators listing their top five films and generally reflecting on the year that was. Editor Nick James introduces the bundle.

The second order of business would be the obligatory mention of David Fincher's commenting on the David Denby vs Scott Rudin brouhaha (briefly: the New Yorker critic reneged on his promise not to run a review of The Girl with the Dragon Tattoo before the embargo would be lifted on December 13; the producer blew his top). Talking to Rene Rodriguez of the Miami Herald, Fincher naturally comes down on the side of his producer, but also adds: "Embargoes… look, if it were up to me, I wouldn't show movies to anybody before they were released…. But by the same token, when you agree to go see something early and you give your word – as silly as that may sound in the information age and the movie business – there is a certain expectation. It's unfortunate that the film critic business has become driven by scoops."

French prosecutors have officially dropped defamation charges against Lars von Trier, having concluded that he didn't intend to justify war crimes when he was futzing around during that infamous press conference in Cannes. Rebecca Leffler has the scoop in the Hollywood Reporter.

In the works. Sienna Miller and Toby Jones are set to play Tippi Hedren and Alfred Hitchcock in the BBC-HBO co-production, The Girl, reports Deadline's Nancy Tartaglione: "Hitchcock was at the height of his fame and creativity when, in 1962, he chose an unknown fashion model to star in his most ambitious film — The Birds. But as he sculpted Hedren into the perfect Hitchcock blonde of his imagination, he became obsessed with the impossible dream of winning the real woman's love. His failure arguably destroyed both of their careers."

Angelina Jolie, currently on the cover of Newsweek and in the pages of the New York Times, even as she brushes off a lawsuit, all in the run-up to the December 23 opening of her directorial debut, In the Land of Blood and Honey, may sign up for a big budget Luc Besson thriller before taking on the role of Gertrude Bell for Ridley Scott, reports Deadline's Mike Fleming: "The latter film is an epic adventure about a British aristocrat who helped define the current Middle East and the borders of Iraq after the fall of the Ottoman Empire. She became a seminal figure in Middle East politics during the run-up to WWI, acting in roles that ranged from archaeologist to diplomat, photographer and spy."

Vulture's Claude Brodesser-Akner reports that Michael Bay may soon be shooting Pain and Gain, "based on a three-part New Times story about the infamous 'Sun Gym gang' a group of dimwitted Miami bodybuilders who kidnapped, tortured and robbed a Florida businessman but got their comeuppance when their left-for-dead victim hires a private eye to hunt them down," before possibly moving on to a fourth Transformers movie. 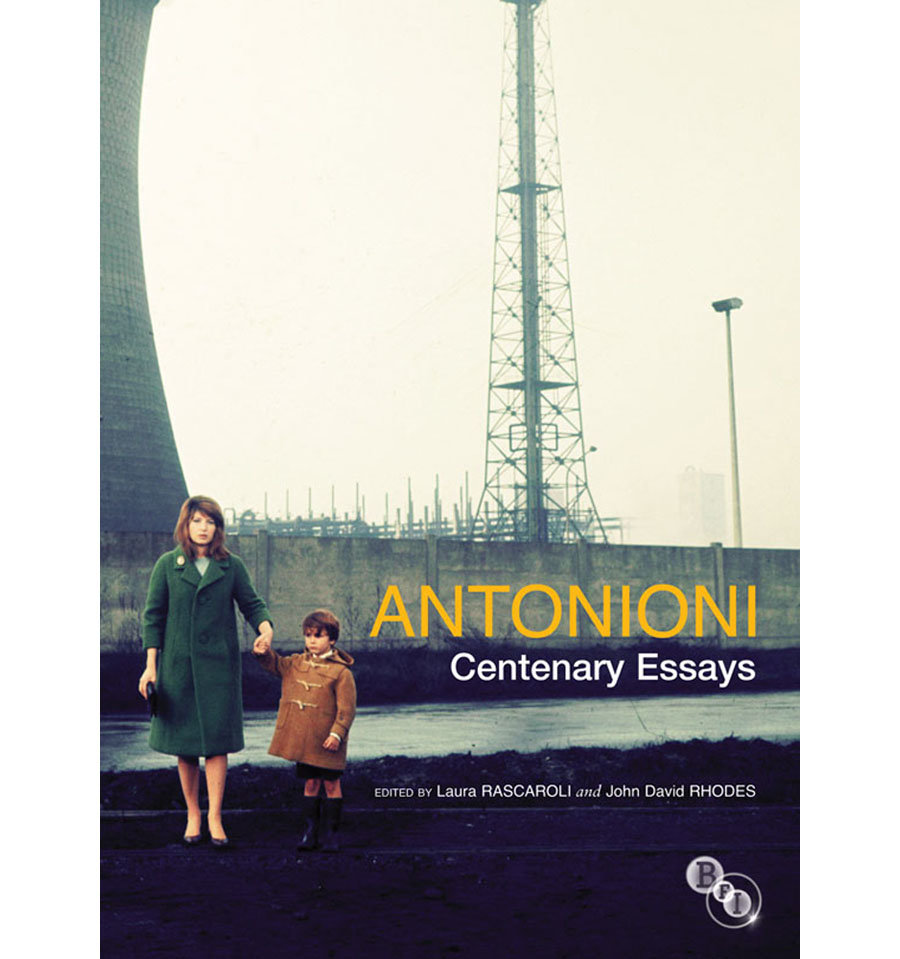 Book. Out now in the UK and due in the US in January: Antonioni: Centenary Essays, edited by Laura Rascaroli and John David Rhodes.

Chicago. Tonight, "at the Portage theater, Northwest Chicago Film Society will present a rare screening of Liliom (1934), a lovely romantic fantasy that was the sole French film of Fritz Lang," notes JR Jones in the Reader, where he continues his top ten of 2011 countdown. #9: Shawn Ku's Beautiful Boy. Also in the Reader: Ben Sachs on opera and cinema.

Splendid series at sixmartinis and the seventh art: "most snowiest time of the year."