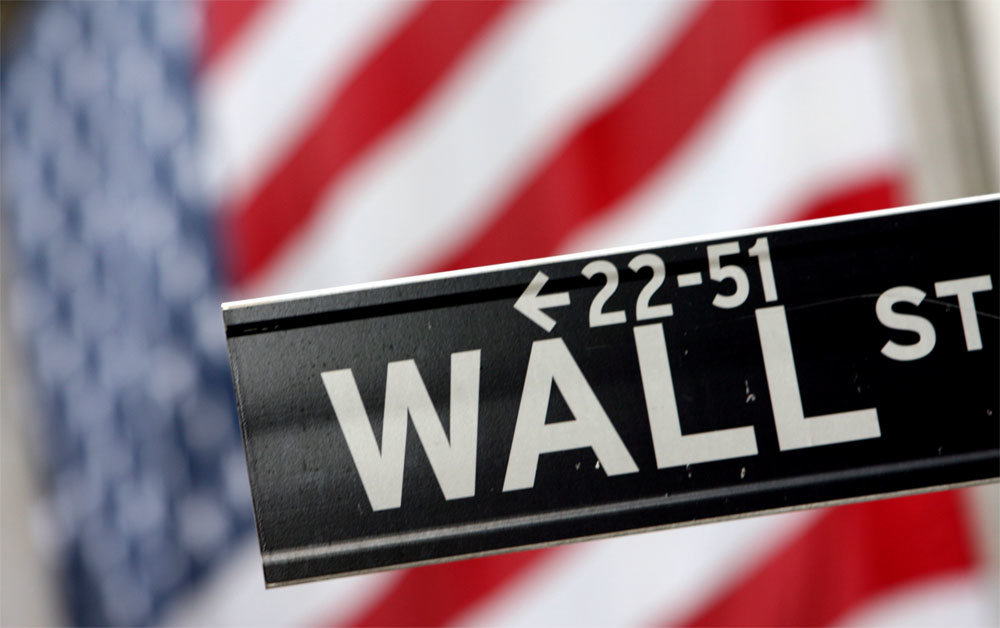 A day after Greg Smith rattled the financial sector with his New York Times Op-Ed, "Why I Am Leaving Goldman Sachs," claiming that "the environment now is as toxic and destructive as I have ever seen it," Deadline's Mike Fleming reminds us that Wall Street was pretty toxic and destructive long before Smith even began his 12-year run at the company. Martin Scorsese and Leonardo DiCaprio "are committing to make The Wolf of Wall Street their fifth collaboration. The film is based on the Jordan Belfort memoir of his days as a hard partying, drug addicted stockbroker who was indicted in 1998 for security fraud and money laundering and served a 22-month federal prison stretch. Shooting will begin August in New York." The Playlist's Kevin Jagernauth posts a 2007 interview with Belfort.

Also at the Playlist, Jagernauth reports that Gerardo Naranjo (Miss Bala) will likely direct Michael Fassbender in J Mills Goodloe's adaptation of Charles Martin's novel, The Mountain Between Us.

And Todd Gilchrist talks with Jack Black about his role in Charlie Kaufman's "surrealistic" musical, Frank or Francis: "The character is a blogger, a guy who's obsessed with a particular filmmaker and feels that he's better than that filmmaker. [He] feels that that filmmaker who everyone hails as the greatest writer-director of our time basically does not live up to his personal heroes, who are totally obscure European filmmakers that no one's ever heard of — that are mostly made up by Charlie Kaufman."

"Clive Owen and Billy Crudup are coming on board to star in Blood Ties, a crime thriller set during the 1970s being directed by Guillaume Canet." Borys Kit for the Hollywood Reporter: "Mila Kunis and James Caan also are boarding the movie, joining Zoe Saldana and Marion Cotillard, who is married to Canet."

Though Errol Morris has not yet responded to the story, Vulture is reporting that he's planning a documentary on former Secretary of Defense Donald Rumsfeld.

And in the No Longer in the Works Dept, the NYT's Dave Itzkoff reports that "HBO said on Wednesday that it is ending further production on its high-profile drama Luck, one day after the announcement that a third horse involved in the show had been injured and euthanized."

Reading. Film Comment's posted Part Two of Nico Baumbach's essay, "All That Heaven Allows: What Is, Or Was, Cinephilia."

Swati Pandey for the Los Angeles Review of Books: "Life Itself, a beautiful memoir of staccato sentences and chapters, covers the height of [Roger] Ebert's televised fame and the transition of his medium, his industry, and his health, and it shows that the heart of Ebert's life lies offscreen."

Francis Ford Coppola's The Godfather was released on March 15, 1972. For Time, Nate Rawlings collects 40 fun factoids about the film's making. 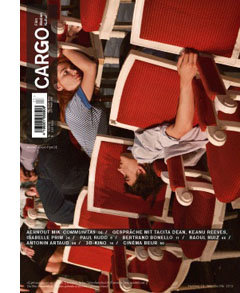 The Cannes Cinefondation workshop has selected 15 projects from 14 countries for L'Atelier 2012. We extend our congrats to two filmmakers with work showing here on MUBI, Adina Pintilie from Romania and Pablo Lamar from Paraguay.

Meantime, in Variety, Josh L Dickey reports that Madagascar 3 will see its world premiere in Cannes.

Los Angeles. On Sunday, LA Filmforum will host the US premiere of Jon Jost's 2010 experimental video Swimming to Nebraska, which, as Karina Longworth notes in the LA Weekly, Jost "describes as 'an oblique critique of the kind of provincialism in which New Yorkers or Parisians or Angelinos [sic]... refer to the American mid-West [sic] as 'fly-over country."'" The highlights of the Jon Jost weekend "are the two early, rarely seen Jost features screening on Friday and Saturday. Angel City (screening Saturday at Cinefamily), shot on 16 mm in 1976 for a budget of $6000, is part Godardian detective story (with Robert Glaudini as a camera-addressing, bohemian private eye), and part spacey essay on Los Angeles as a place and as an idea…. Jost's 1978 feature, the Bret Easton Ellis-presaging Chameleon (screening at the Echo Park Film Center on Friday night) is a more cohesive, potent dose of similar stuff."﻿

Vienna. Romuald Karmakar's The Flock of the Lord screens at the Austrian Film Museum tomorrow.

London. Shuji Terayama: "Who can say that we should not live like dogs?" opens tomorrow at the Tate Modern and will be on view through March 25.﻿

Obit. "Pierre Schoendoerffer, an Oscar-winning French filmmaker who was held prisoner in Indochina and chronicled the pain of war on screen and on the page, has died," reports the AP. He was 83. "He first gained fame as a film director for the gritty realism of his 1965 film The 317th Platoon, which traced of a doomed group of French and Laotian soldiers retreating through the jungles ahead of the final rebel offensive in 1954. Critics have described the black-and-white film as a masterpiece among war movies in general, and among the best Vietnam War films ever made…. Schoendoerffer won an Academy Award in 1968 for his documentary The Anderson Platoon, filmed in Vietnam."

Schoendoerffer "was one of the few directors of war films who had actually lived out the adventures of his soldier heroes," writes Ronald Bergan for the Guardian. "William Wellman, Sam Fuller and Oliver Stone did so, but no other director explored the same subject as single-mindedly and doggedly as Schoendoerffer."