The San Francisco International Film Festival unveiled the lineup and program for its 55th edition yesterday, 174 films in all, from 45 countries. SFIFF's not a festival that places much emphasis on premieres, but one that it is touting is The Fourth Dimension, a collection of three shorts by Harmony Korine, Alexsei Fedorchenko (Silent Souls) and Jan Kwiecinski, screening April 20 and four days later at the Tribeca Film Festival (SFIFF runs from April 19 through May 3, Tribeca from April 18 through 29).

The Hollywood Reporter debuted the trailer on Monday; and, for SFIFF, Cheryl Eddy fills us in: "Created under a 'manifesto' whose directives would make Lars von Trier shudder, this three-part film might look on paper like an exercise in forced hipness…. Working under orders tall, whimsical (according to the manifesto, a stuffed animal must make an appearance no matter what) and surreal, Korine's Lotus Community Workshop drops Val Kilmer in an alternate-universe existence as a BMX-riding motivational speaker with a fanny pack. Fedorchenko's Russia-set Chronoeye spins the tale of a grumpy inventor whose noisy neighbor interrupts his time-travel experiments. And Kwiecinski's eerily beautiful Fawns follows a quartet of friends as they prance through an empty Polish town seemingly unconcerned about the deadly flood about to overtake them." Meantime, the tumblr for Korine's forthcoming Spring Breakers is rolling out images and video.

The big news out of Tribeca today, though, is that Joss Whedon's The Avengers, with Robert Downey Jr, Chris Evans, Mark Ruffalo, Scarlett Johansson and Samuel L Jackson, will be the Closing Night film.﻿

In other festival news, Jean-Pierre Dardenne will preside over the jury for the Cinéfondation and short films at Cannes this year. The other four members: Arsinée Khanjian, Karim Aïnouz, Emmanuel Carrère and Yu Lik-wai.

The Diagonale Festival of Austrian Film wrapped on Sunday and among the award-winners are Sebastian Meise's Still Life and Dariusz Kowalski's documentary Richtung Nowa Huta. Bénédicte Prot has more at Cineuropa; Lukas Foerster covered the festival for Cargo and has just posted his rankings and further notes at his own site. 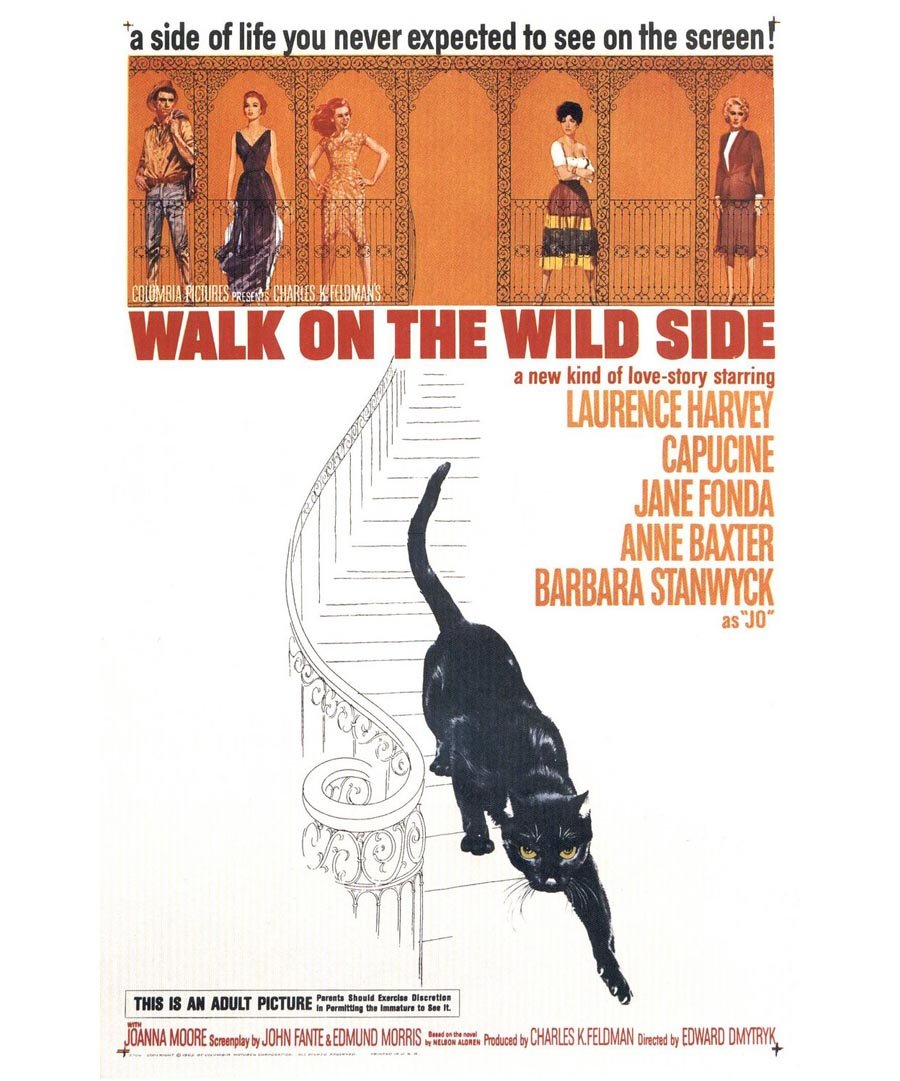 New York. BAMcinématek opens its series New Orleans on Film tonight with a double feature, René Clair's The Flame of New Orleans (1941) with Marlene Dietrich and Leo McCarey's Belle of the Nineties (1934) with Mae West. Sunday's feature is Edward Dmytryk's Walk on the Wild Side, a "spectacularly lurid melodrama centering around a New Orleans cathouse," as Melissa Anderson puts it for Artforum, with Jane Fonda as "juvie nympho" Kitty Twist and Barbara Stanwyck as Jo, "the dykey madam of the Doll House… Beyond its role as a fascinating case study of waxing and waning stardom, Walk on the Wild Side was, as Vito Russo points out in The Celluloid Closet (1981), one of three films with homosexual themes released in the first half of 1962, along with The Children's Hour and Advise & Consent. 'Jo's acceptance of her own lesbianism is part of her villainy,' Russo writes. And a large part of this perverse film's appeal."

For Artinfo, Ben Davis tries to talk with David Lynch about the work the director's got hanging at the Tilton Gallery through April 14. Davis finds that his "game attempts to get Lynch to unpack the meaning of his clearly meaningful work were deflected with what amounted to a clear-cut if cheerful hostility to interpretation."

Previewing the City's spring season are Aaron Hillis in the Voice and, at its newly redesigned site, Time Out New York.

Jeff Reichert in Reverse Shot on Steven Spielberg's "Comedy Spectacular" of 1979: "Its broad stabs at humor and gung-ho go-America sheen suggest red meat patriotism, but 1941 puts a slyly subversive politic at play." Also, Julien Allen: "An examination of Spielberg's joyous 1981 caper Raiders of the Lost Ark, a film that stakes a remarkably legitimate claim — considering its age — to the title of greatest action/adventure movie of all time, reveals… the passionate belief of its director in the role of film as an immersive audience experience and the creative value of the uncomplicated, hyperkinetic thrill ride, a belief as close, childlike, and personal as any exhibited by his cinema."﻿

In the works. The Playlist's Edward Davis reports that Werner Herzog seems to be working on two docs, one on volcanoes that'd be an IMAX extravaganza and another on photographer Helmut Newton. "As for the Queen of the Desert film which is set to star Naomi Watts and will examine the life of explorer, archaeologist, writer, renaissance woman Gertrude Bell, well, it's still looking for financing."

Ken Loach will direct Spirit of '45, a documentary on socialism in the UK following WWII, reports Diana Lodderhose for Variety.﻿

Kasi Lemmons will direct her own adaptation of Zadie Smith's On Beauty, reports Deadline's Mike Fleming. A couple of related notes: Smith's new novel, NW, will be out in September; and, in his "Notes on an African-American Canon in Cinema" in the Compulsive Reader, Daniel Garrett writes, "Three of the films that I find of signal importance are Charles Lane's Sidewalk Stories (1989), Julie Dash's Daughters of the Dust (1992), and Eve's Bayou (1997) by Kasi Lemmons."

Kimberly Peirce will direct Chloe Moretz in a remake of Brian De Palma's Carrie (1976), and Nathaniel R thinks this is just a terrible idea.

List. Jason Kottke points us to a list of the 50 greatest cartoons "as chosen by industry professionals" and posts two of them, both by Chuck Jones, for our viewing pleasure. 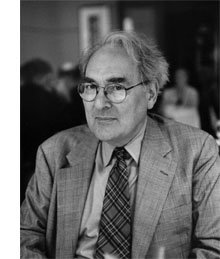 Obit. William Grimes on the passing of a conservative critic: "Hilton Kramer, whose clear, incisive style and combative temperament made him one of the most influential critics of his era, both at The New York Times, where he was the chief art critic for almost a decade, and at The New Criterion, which he edited from its founding in 1982, died early Tuesday in Harpswell, Me. He was 84…. He was a passionate defender of high art against the claims of popular culture and saw himself not simply as a critic offering informed opinion on this or that artist but also as a warrior upholding the values that made civilized life worthwhile."