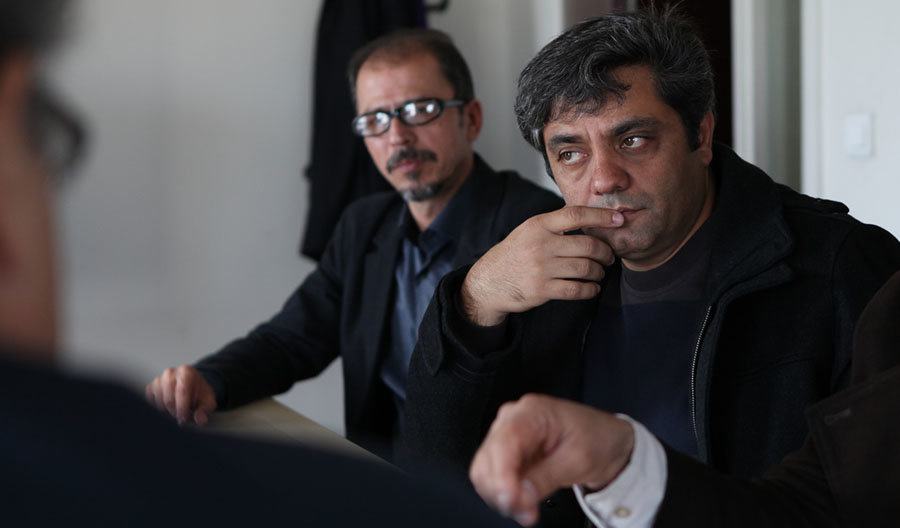 "To be quite honest, I don't know what the current status of my sentence is," Mohammad Rasoulof tells Scott Lucas in an interview for EAWorldView. "For example, in the end, my friend Jafar Panahi, who was sentenced to six years in prison last year, only spent two months in jail. My own sentence has been reduced to one year, but for the time being I am still being issued with visas so I can attend festivals like Cannes and the IFFR. I have no idea what will happen next…. Iran is like an alcoholic father. You can't change your father, but I can see him hurting himself, myself and others. But I still love him."

More reading. David Lynch is "a religious or spiritual artist in the same loosely categoric sense that one might apply the term to William Blake or Tarkovsky, and the fact that this goes so often unrecognized by critics may be because the religion in question isn't Christianity," suggests B Kite. "It's basically the Indian Vedanta, with an admixture of the somewhat cartooned gnosticism that Harold Bloom once hypothesized underlay every example of 'the American religion.'" The focus of his piece for Sight & Sound is Mulholland Dr (2001).

IndieWIRE has "asked critics from our Criticwire network to single out their favorite moments from [Béla] Tarr's unparalleled career."

"I've been wondering for a while now when we were going to see an Obama-inflected Hollywood cinema." For the New York Review of Books, J Hoberman writes about It's Halftime in America, "a most effective bit of political theater — maybe the best of its kind since Ronald Reagan's 1984 Morning in America." 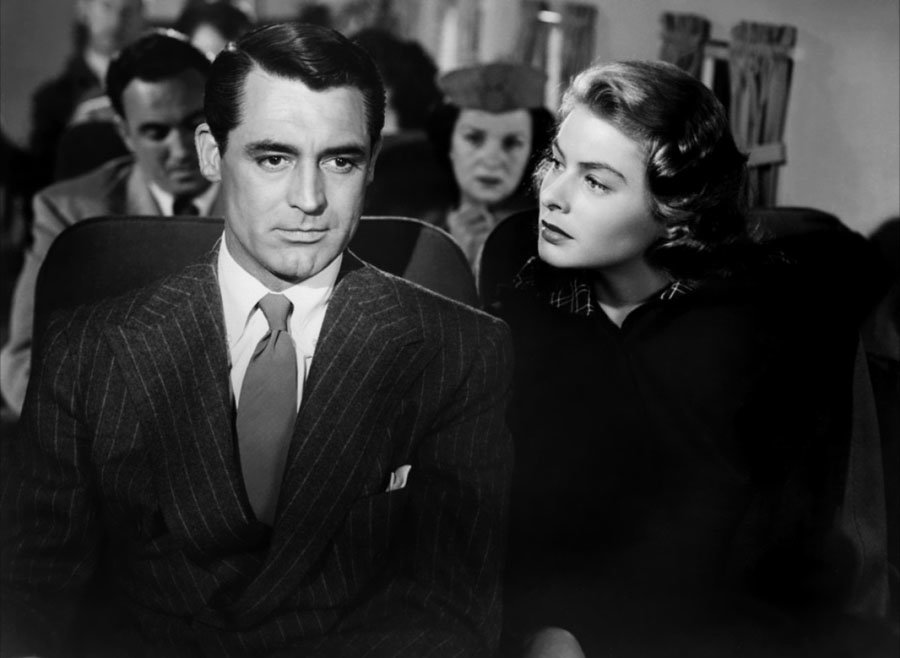 DVD/Blu-ray. It's with Hitchcock that many of us begin to sense the presence of the director, to understand that movies are more than a matter of attractive people reciting their lines in front of a camera. Along with Orson Welles, Hitchcock is the filmmaker most responsible for making viewers aware of form, for showing us that what we have here is something distinct from novels and plays, a medium with its own things to say and its own way of saying them." Dave Kehr reviews MGM's new Blu-ray releases of Rebecca (1940), Spellbound (1945) and Notorious (1946) for the New York Times.

"Even now," blogs Peter Bogdanovich, "it's still impressive as hell when you realize Red River [1948] was Hawks's first Western (out of only five), that it was the beautiful and breathtakingly fine actor Montgomery Clift's first picture (though released second), and that it was the movie which made John Wayne a superstar, the single most defining role of his career." Further in: "Ford's second sound Western is a perfect example of his extraordinary evocation of the American West, as well as his profound sense of narrative and his poetic range, starring Henry Fonda as the quintessential Wyatt Earp in 1946's My Darling Clementine." 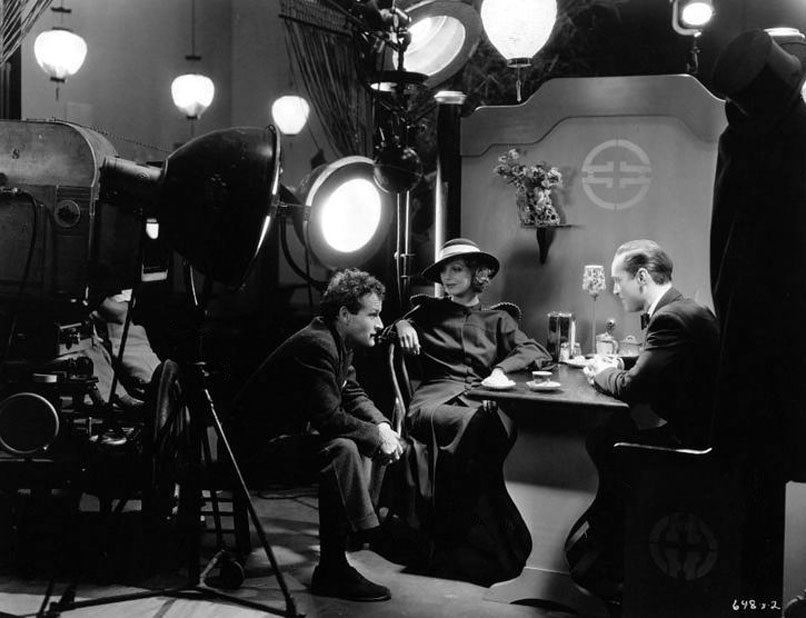 New York. Also in the NYT, Terrence Rafferty: "On Friday Film Forum began rolling out a big Wellman retrospective — 42 movies in three weeks, starting, aptly, with his World War I flyboy extravaganza Wings (1927), which won the first Academy Award for best picture — and the series demonstrates pretty conclusively that he had the right stuff. Wellman's movies are much better known than he is, in part because they're so different from one another that it can be difficult to remember that the same director who made the classic gangster film The Public Enemy (1931) was also responsible for the wonderful screwball comedies Nothing Sacred (1937) and Roxie Hart (1942), the original Star Is Born (1937), the stark western The Ox-Bow Incident (1943) and the extraordinarily moving World War II drama The Story of G.I. Joe (1945). He's a hard man to get a fix on; you think for a moment that you've got him in your sights, and then he's gone." Film Comment is running Bertrand Tavernier's piece on Wellman from the Jan/Feb 2004 issue. And William Wellman, Jr is a guest on the Leonard Lopate Show.

Resource. Catherine Grant sends out word that The Michael Klinger Papers, a site documenting the life and work of the legendary independent producer — and quite extensively, too — has gone live.

In the works. At Twitch, Hugo Ozman has updates on forthcoming projects by Hayao Miyazaki, Isao Takahata and Goro Miyazaki. 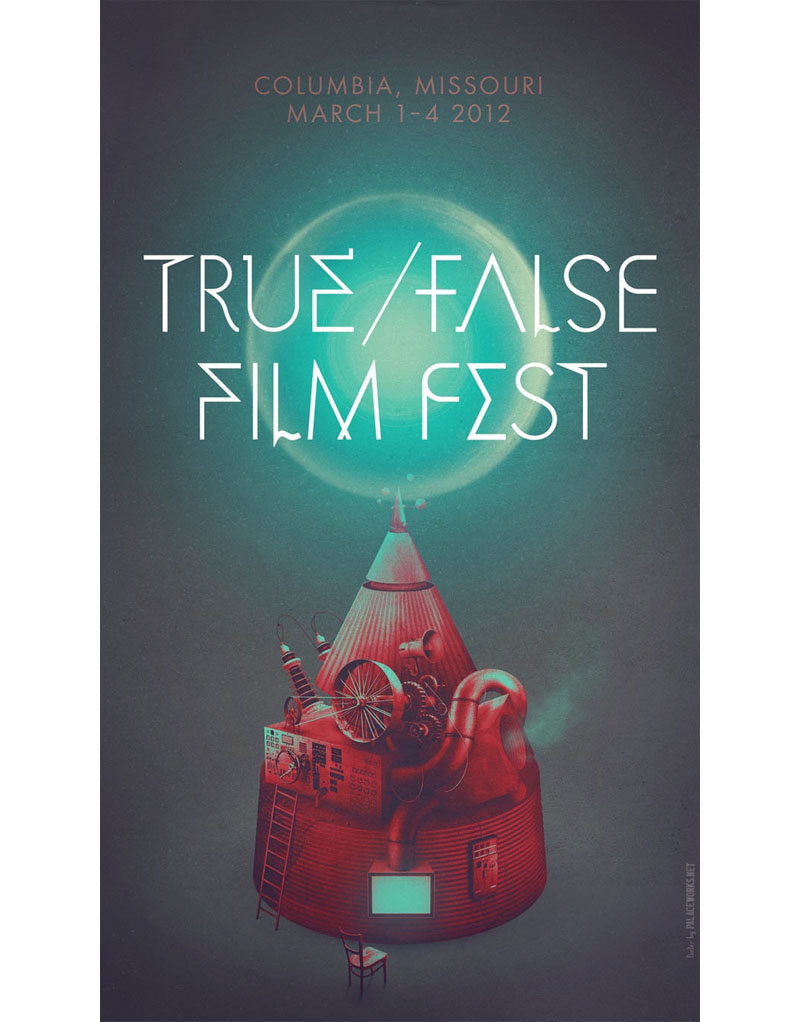 Obit. "Peter Breck, best known for his role as the short-tempered Nick Barkley in the 1960s television series The Big Valley, died Monday," reports Andre Soares at the Alt Film Guide. Breck was 82. "Though mostly a TV actor (Black Saddle, Maverick, The Fall Guy), Breck also appeared in about 20 movies. The most notable among those was probably Samuel Fuller's thriller Shock Corridor (1963), in which he plays a journalist who commits himself to a mental institution in order to solve a murder."﻿