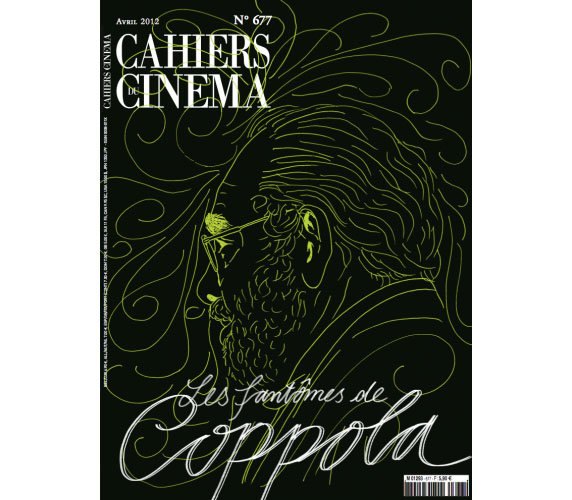 Nice cover for the new issue of Cahiers du Cinéma, which features a collection of articles (all of them offline) on Francis Ford Coppola's Twixt. There's a new Brooklyn Rail out as well, and we've already noted Monica Westin's interview with Geoff Dyer in today's roundup on Andrei Tarkovsky and Paul Felten's review of Damsels in Distress in another roundup on Whit Stillman. In terms of strictly film-related pieces (and let's hope you don't confine yourself to those!), that leaves Troy Swain's graphic celebration of the upcoming series at Anthology Film Archives, The Films of Carmelo Bene, running April 26 through 29, and Donal Foreman's interview with Nicole Brenez.

The occasion for the interview was the series Brenez curated for Anthology last month, Internationalist Cinema for Today (there was a roundup at the time) and Foreman writes a terrific introduction:

In an essay on Adorno's relationship with cinema, Nicole Brenez proposes that "the fact that one can think with certain films, and not simply about them, is the irrefutable sign of their value." Few critics have reached the same level of intensity as Brenez in thinking with cinema. Although her first book was published in France in 1995 (a study of Cassavetes's Shadows that has yet to be translated into English), it was her contribution to the landmark book of cinephilic film criticism, Movie Mutations, in 2004 that introduced her to many Anglophone readers. She shares with many of her peers in that volume (such as Jonathan Rosenbaum, Fergus Daly, and Adrian Martin, who has translated much of her writing into English) an eclectic and egalitarian approach to criticism both in terms of the cinema she writes about (from Marcel Hanoun to Mission Impossible) and the range of stylistic and theoretical tools she employs, freely mixing infectious passion and lyricism with rigorous conceptual invention. This is a writer who, in her book-length study of Abel Ferrara, could place the director in a lineage of negation that includes Hegel and Bataille while also opening with the irresistible line, "Abel Ferrara is to cinema what Joe Strummer is to music: a poet who justifies the existence of popular forms." 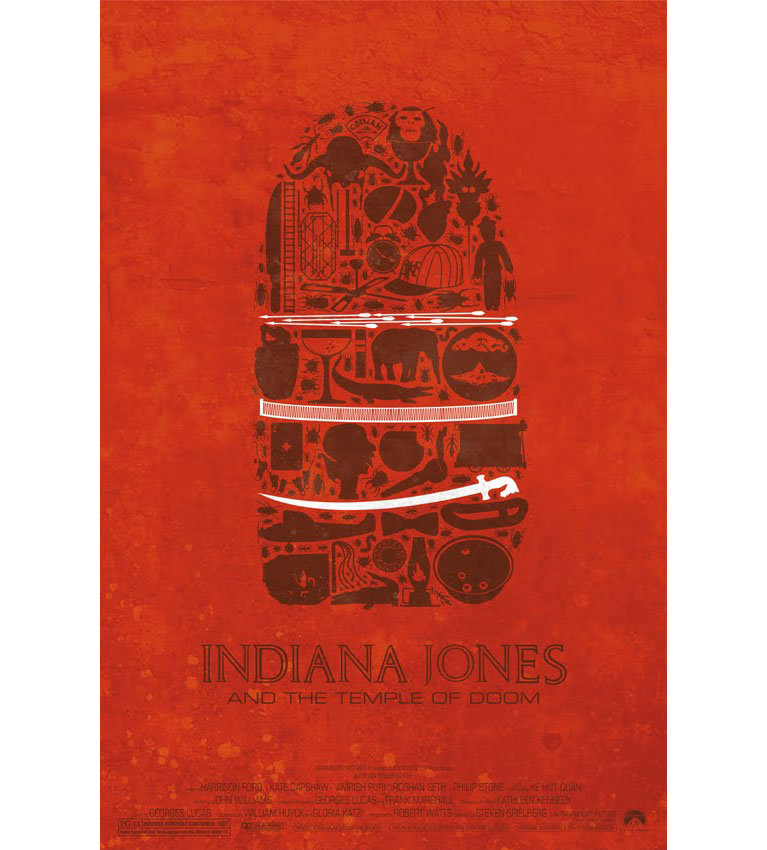 In the latest entries in Reverse Shot's ongoing Spielberg issue, Farihah Zaman argues that Indiana Jones and the Temple of Doom (1984) is "more than one long, patently, rigorously reductive depiction of women and, particularly, South Asians. Beyond its success as a somewhat pleasingly relentless adventure flick, there are several things that Spielberg gets right — not about Indian cultural reality, but rather about the Indian film industry, stylistically and aesthetically evoking Bollywood filmmaking in a way that reflects a certain cinematic savvy." And Michael Koresky explains why The Color Purple (1985) "is where the real trouble begins."

And to follow up on Farran Smith Nehme's marvelous piece on Leo McCarey's Ruggles of Red Gap (1935), opening today for a week-long run at Film Forum, let's note that Alt Screen's posted a roundup. More from Nick Pinkerton (Voice) and Joshua Rothkopf (Time Out New York, 5/5).

San Francisco. In the Bay Guardian, Dennis Harvey previews the Starship Vortex series: "For the next seven Thursdays the Vortex Room boldly goes a few places you've probably been before, several that earn brownie points for foreknowledge, and others that separate the sci-fi nerd from the sci-fi mega scholar." 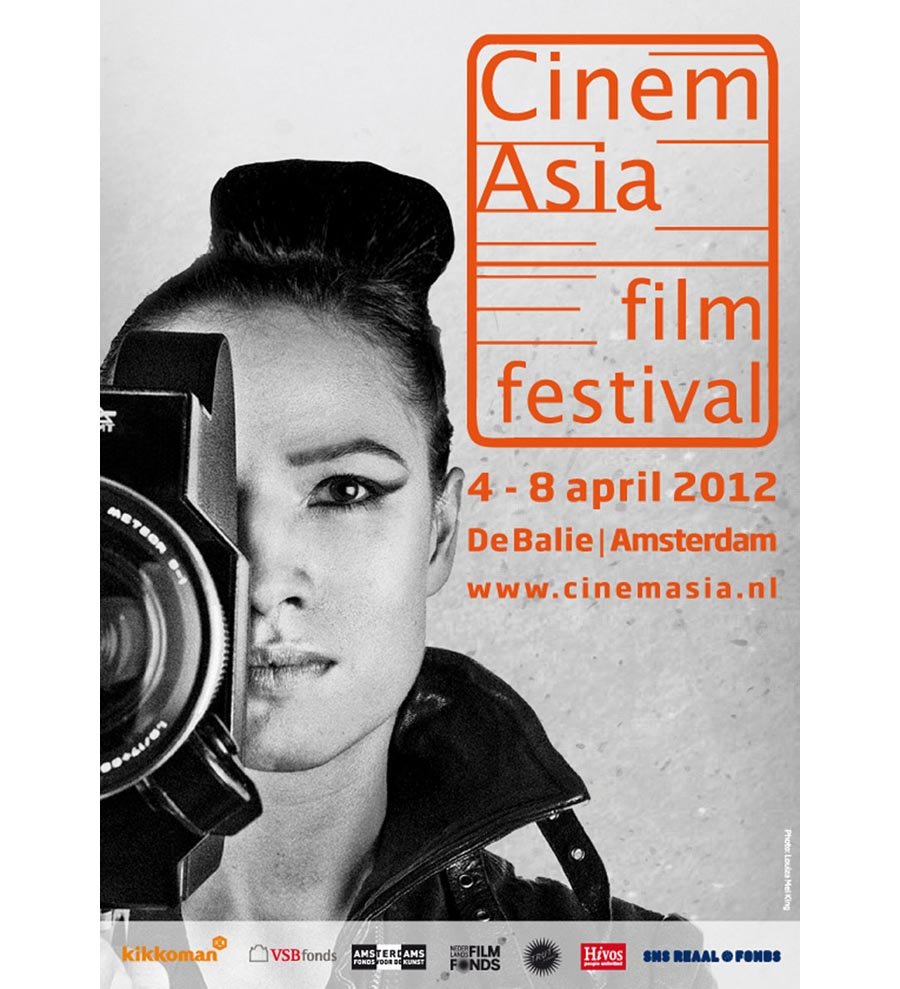 In the works. Vincenzo Natali will direct Abigail Breslin in the ghost story Haunter, reports Benjamin Wright at the Playlist.﻿

Obits. "Jamaa Fanaka, who emerged as a dynamic black filmmaker with his gritty independent 1979 film Penitentiary and later made headlines with his legal battles alleging widespread discrimination against women and ethnic minorities in the film and television industry, has died," reports Dennis McLellan in the Los Angeles Times. He was 69. "Three of Fanaka's films were screened late last year in LA Rebellion: Creating a New Black Cinema, a UCLA Film & Television Archive film series featuring movies by African American and African former students who attended the UCLA film school in the 1970s and early 80s. [Jan-Christopher] Horak, who was one of the curators of the film series, said Fanaka's films are 'extremely interesting because they navigate a path between basically Hollywood-style filmmaking and independent filmmaking — very low budget, but at the same time very close to the community. He used amateur actors in secondary roles and shot in the community, and the stories came out of that community.'"

"Film editor Neil Travis, who won an Oscar for his work on Dances With Wolves and an Emmy for his work on the miniseries Roots, died of natural causes at his home in Arroyo Grande, Calif, on Wednesday, March 28," reports Variety. He was 75.﻿