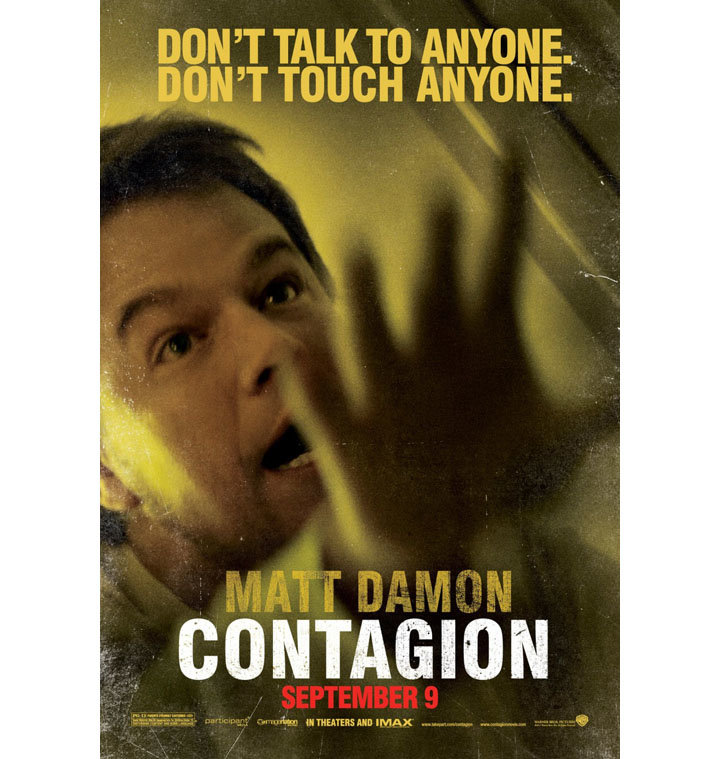 The new Film Quarterly is out and, of the four pieces online, the standout for me is Caetlin Benson-Allott's: "Since Marey's motion studies at the end of the 19th century, film has been a tool for providing visible evidence, a record of things seen. The development of digital imaging technology over the past twenty years has transformed that original empirical function. Advancements in CGI enable convincing depictions of things impossible to see in everyday life: dinosaurs, hobbits, viruses. It has become necessary to speak of 'hypervisibility' to describe the way movies can realistically render such previously hard-to-envision phenomena. Steven Soderbergh's Contagion tries to contest this prevailing logic by insisting on the limits of visibility."

Also: Editor Rob White talks with Göran Hugo Olsson about The Black Power Mixtape 1967-1975, Joshua Clover on Contagion, Justin Lin's Fast Five and Rupert Wyatt's Rise of the Planet of the Apes and Paul Julian Smith on Lionel Steketee's Back to Square One, Guy Mazarguil's The Art of Seduction, Alice Rohrwacher's Corpo celeste and Santiago Mitre's The Student. 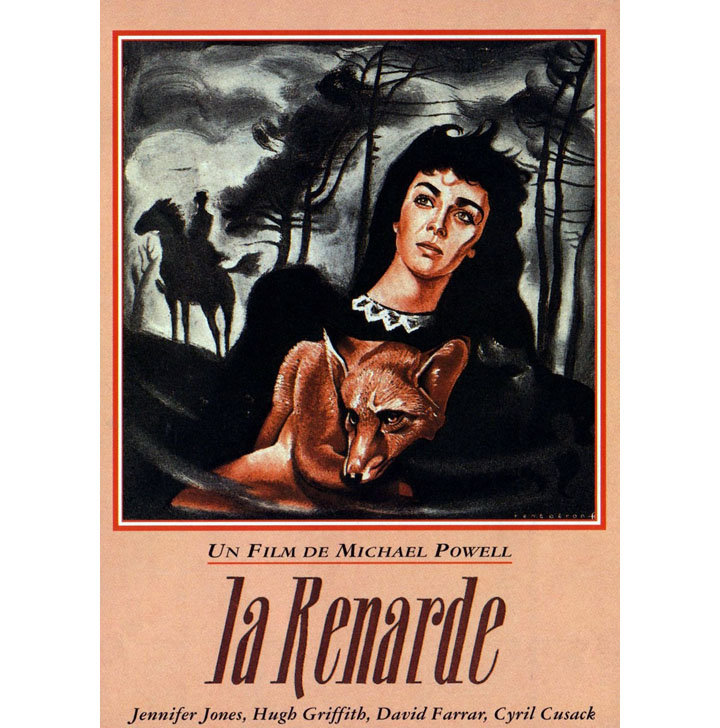 Lists. Taking a cue from Clara at Via Marguta 51, "the Siren offers her own list of 20 favorite old movies watched for the first time in 2011. The list is based on nothing more than the amount of joy the Siren got from each movie this year, and is ordered by that principle alone." And her #1 is Michael Powell and Emeric Pressburger's Gone to Earth (1950).

"Here's what you've been waiting for," announces Jim Emerson: "Richard T Jameson and Kathleen Murphy present their annual 'Moments Out of Time' ('Images, lines, gestures, moods from the year's films') at MSN Movies. It's kind of like film criticism as haiku. But, you know, without haiku rules. They're short poems."

DVDs. "Both a work of criticism and the creative capstone of Godard's career, [Histoire(s) du Cinéma] crams the grand, sordid spectacle of American and European cinema into a 4 hour and 24 minute-long love letter, an eloquent rant, a majestic atonal symphony," writes Time's Richard Corliss. "Godard scholar Jonathan Rosenbaum compares this towering triumph to James Joyce's last novel, Finnegans Wake. Maybe, but Histoire(s) is a lot more fun — and, hands down, the year's most enthralling, infuriating, must-have DVD." From Olive Films. 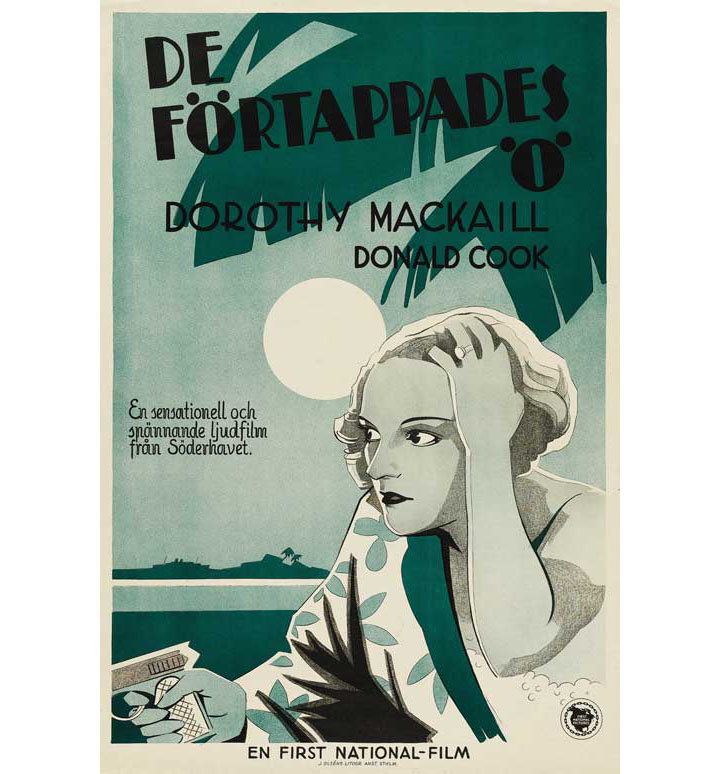 "Dorothy Mackaill may be having her moment," suggests Dave Kehr. "When this British-born actress, a star in silent films and early talkies, died in 1990 at 87, she merited only a 153 word obituary in The New York Times. And the unsigned article didn't even mention the movie most responsible for her current revival: Safe in Hell, a 1931 melodrama that seems remarkably lurid and sordid even by the loose standards that prevailed before Hollywood began enforcing the production code with vigor in 1934…. A favorite in precode festivals around the country (including Film Forum in New York), Safe in Hell was released in a manufactured-on-demand edition by the Warner Archive Collection last November, and now Warner has released a Mackaill double bill consisting of Lloyd Bacon's Office Wife (1930) and Clarence G Badger's Party Husband (1931). Coincidentally, a set of five Humphrey Bogart films recently released by the Turner Classic Movies Vault Collection includes Thornton Freeland's Love Affair, a 1932 Mackaill vehicle that features Bogart in his first leading role. None of these films is as striking as Safe in Hell, but all give evidence of an engaging performer with a strong, self-reliant attitude toughened by the rough pragmatism of the early Depression years."

In the works. Picking up a screenplay by Dave Eggers based on an idea from John Krasinski, Matt Damon was set to make his directorial debut but found himself unable to commit the time. Deadline's Mike Fleming reports that Gus Van Sant will be taking over this "Capraesque tale in which Damon and Krasinski play rival corporate executives."

Obit. "William Duell, a diminutive character actor whose puckishness and understated comic flair enlivened Broadway shows, television series and Hollywood films, died at his home in Manhattan on Dec 22," reports Bruce Weber in the NYT. He was 88. Duell "had a slyly roguish and perpetually boyish mug that always added spice to the roles of cabdrivers, shoeshine men, butlers and desk clerks he often played. He brought a kind of perky oddity even to serious roles. In One Flew Over the Cuckoo's Nest (1975), Milos Forman's adaptation of the Ken Kesey novel set in a mental institution (starring Jack Nicholson), Mr Duell played Sefelt, an epileptic inmate who fears his medication."﻿