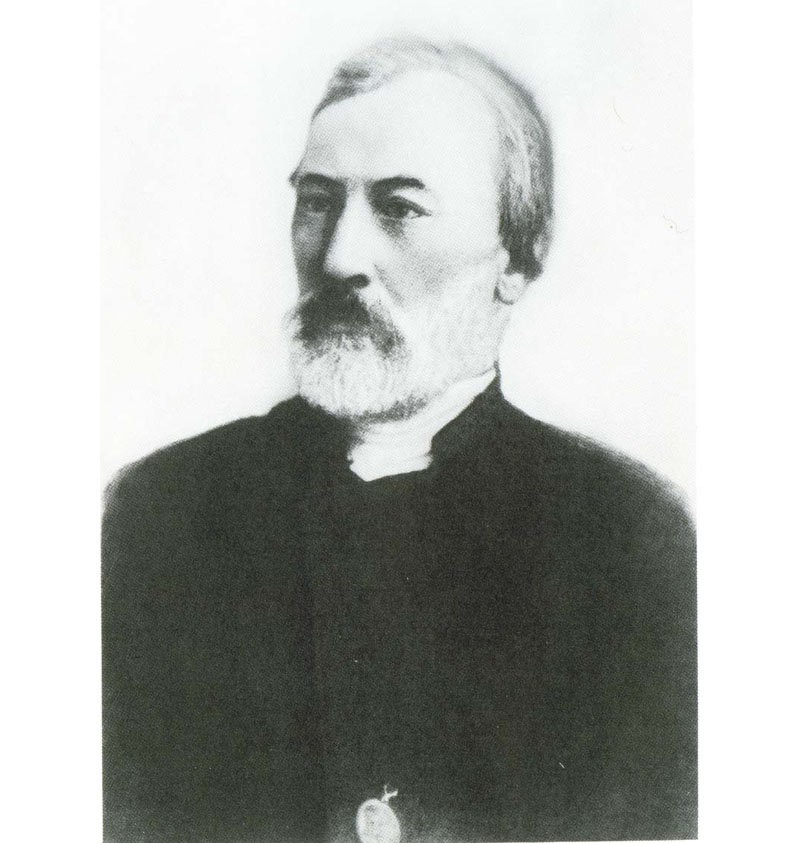 Also in Issue 75: "Every trip must end, and our 'empty guest room' is unusually full this time. Jack Stevenson, who knows all things underground, offers thoughtful tributes to two talents associated with, among other things, the Kuchars: Marion Eaton, star of Thundercrack!, and Bob Cowan, who appeared in various Kuchar efforts. These are the kinds of rare histories that would not be written but for Jack, and we thank him. Our third 'guest' is Indian mega-star Dev Anand, whose life and death are briefly but authoritatively limned by a new contributor, Anuj Malholtra."

More reading. Catherine Grant alerts us to a new, second issue of Alphaville: Journal of Film and Screen Media: "This special issue, edited by postdoctoral and doctoral students at University College Cork, focuses on the representation of space and time in cinema. Its excellent articles employ a wide range of methodological approaches and arguments to investigate cinematic spatiotemporal relationships, more than ably demonstrating how these concepts continue to engage and stimulate film scholars."

"The past few months have seen a steady stream of year-end critics' polls, with two films consistently placed toward the top," writes Aaron Cutler in Idiom. "This is a problem, since both The Tree of Life and Melancholia are awful." 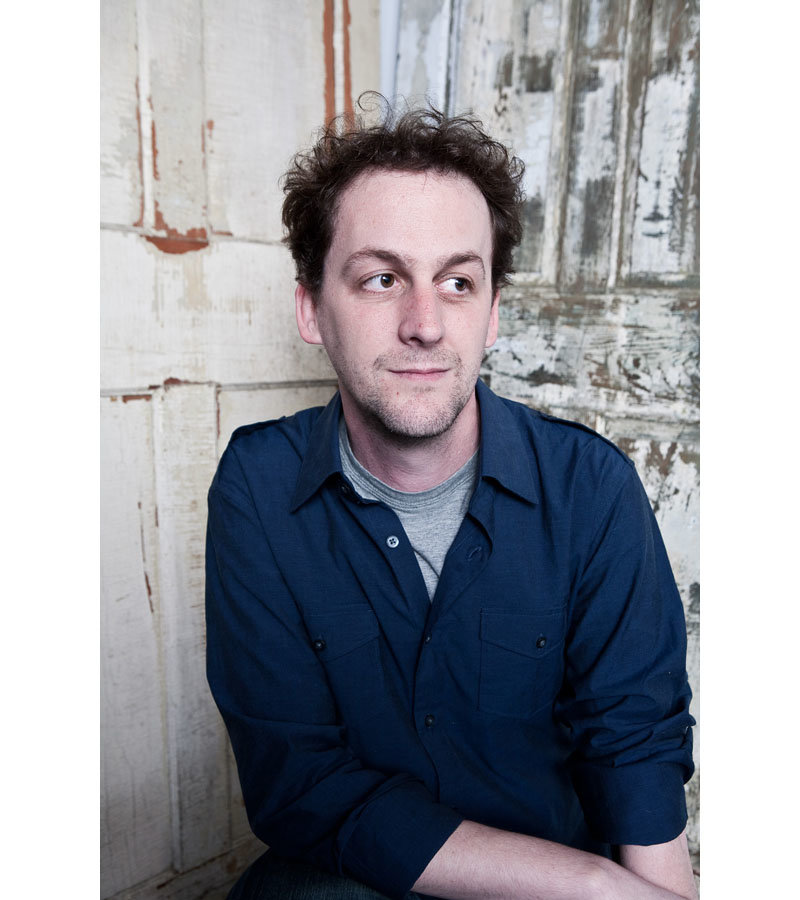 In other news. "Hot on the heels of last week's Midnighters and Shorts announcement," SXSW Film is "pleased to reveal our complete panels lineup, along with another 16 features, and 4 short films." One of the new additions is Todd Rohal's Nature Calls, featuring Patton Oswalt, Johnny Knoxville, Rob Riggle, Maura Tierney, Patrice O'Neal and Darrell Hammond.

San Francisco. Brian Darr rounds up local goings on in a roundup with a special focus on Kenneth Lonergan's Margaret.

In the works. Michel Gondry's latest feature is selling well in Berlin, reports Cineuropa's Fabien Lemercier. The We and the I was "filmed last year in New York in the Bronx, and follows high school students on the bus home on the last day of the school year. The film is a sort of study of group dynamics and the evolution of relationships as the bus gradually becomes emptier."

Last week brought news that Christophe Gans would be directing a new Beauty and the Beast with Vincent Cassel and Léa Seydoux; the other day, yet another adaptation of the tale was announced: Guillermo Del Toro will direct Emma Watson and Oliver Lyttelton has details at the Playlist.

"Days after news came that DreamWorks would redo Alfred Hitchcock's Rebecca, Variety is reporting Paramount will adapt the master of suspense's Suspicion," reports Zach Dionne at the newly revamped Vulture. "Writing the rework of the 1941 Cary Grant vehicle will be Veena Sud."