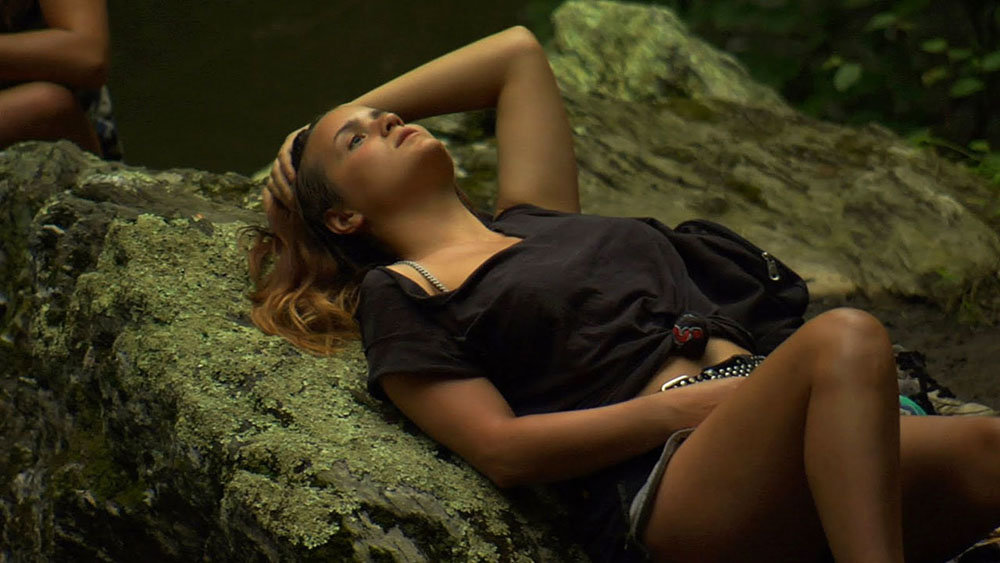 The second edition of the N1FR, n+1's film review, "is very late," begins editor AS Hamrah, but there's no need to apologize. The timing is perfect, arriving just many of us will be desperate for distraction from what promises to be a very noisy weekend. As Hamrah notes, there's not one piece in the entire issue on "even one film nominated for an Oscar this year."

Instead, we have Chris Fujiwara setting Vincent Gallo and George Clooney next to each other and riffing on the juxtaposition, Christine Smallwood on Apichatpong Weerasethakul and on Werner Herzog's Cave of Forgotten Dreams, Jeanette Samyn and Jonathan Kyle Sturgeon on Pedro Costa, Dmitry Martov on Serge Bozon and his circle, Emily Gould on Badmaash Company, a Bollywood movie that screams out to be compared and contrasted with The Social Network, Jennifer Krasinski on the rise of the polymath, Ben Maraniss on Mel Gibson, Elizabeth Gumport on Lena Dunham's Tiny Furniture, Ricky D'Ambrose on Matthew Porterfield's Putty Hill (image above), Anne Elizabeth Moore on Heng Tola's Katanho (2003) and Rob Lemkin and Thet Sambath's Enemies of the People, Jeannette Samyn on Agnès Varda, Aaron Lake Smith on Richard Linklater's Slacker @ 20, JW McCormack on Raúl Ruiz and his Treasure Island (1985), Hamrah's interview with David Walsh, film critic for the World Socialist Web Site, Ryland Walker Knight's observations gleaned from Cannes 2011, Damion Searls on JC Chandor's Margin Call, Donald Reid on Godard's Film Socialisme and, again, Jonathan Kyle Sturgeon: "Cinema's soul, once glued to the photograph, has become unstuck."

More reading. During a four-hour interview with Martin Scorsese for Fast Company, Rick Tetzeli noted that "the Hugo director punctuated everything he said with references to movies: 85 of them, in fact," and he's listed them all in alphabetical order, adding quotes from Scorsese when he's got them and his own short plot descriptions when he doesn't. Scorsese almost certainly didn't mean to inadvertently create a Top 85, but does it matter?

For J Hoberman, writing for the Guardian, Hugo presents an opportunity to look back on various interpretations of that "hackneyed" phrase, "the magic of the movies."

Adam Curtis tells the stories of Robert Hamer and Alberto Cavalcanti, but of course, as always with Adam Curtis, with these stories come other stories: "Not only in Dead of Night [1945], but in other films they made, Hamer and Cavalcanti both set out to puncture what they saw as a naive, simplistic vision of human beings, and of society, that had emerged in post-war Britain." And the implications reach right on to dueling conceptions of the universe.

After watching Asghar Farhadi's A Separation, Rollo Romig had a few questions: "Who is the beleaguered man with the salt-and-pepper beard who interrogates the accusers and accused? Why aren't there any lawyers around? What kind of a crime is miscarriage, anyway? And how is it decided that such a crime can be settled with money? For answers, I turned to Sanaz Alasti, an Iranian lawyer and professor of criminal justice at Texas's Lamar University." Fascinating stuff.

Also blogging for the New Yorker, Richard Brody links to and comments on Virginia Woolf's 1926 article "The Cinema," "which is, to my mind, one of the finest pieces of film criticism I've ever read." Plus, Alex Ross on the score for The Artist, nominated for an Oscar, and Sasha Frere-Jones on the score for Drive, which was disqualified.

Movies.com runs an excerpt from the new edition of David Hughes's Tales from Development Hell, a book collecting the stories behind never-realized projects such as Darren Aronofsky's Batman: Year One, James Cameron's Fantastic Voyage and Ridley Scott's Crisis in the Hot Zone. This particular excerpt deals with "our favorite film that almost-was: Paul Verhoeven's ultraviolent sword-and-sandals epic Crusade, starring Arnold Schwarzenegger." And USA Today's got another excerpt, this one on Neil Gaiman's Sandman﻿.

For the Film Society of Lincoln Center, Robert Koehler looks back on Sundance 2012. 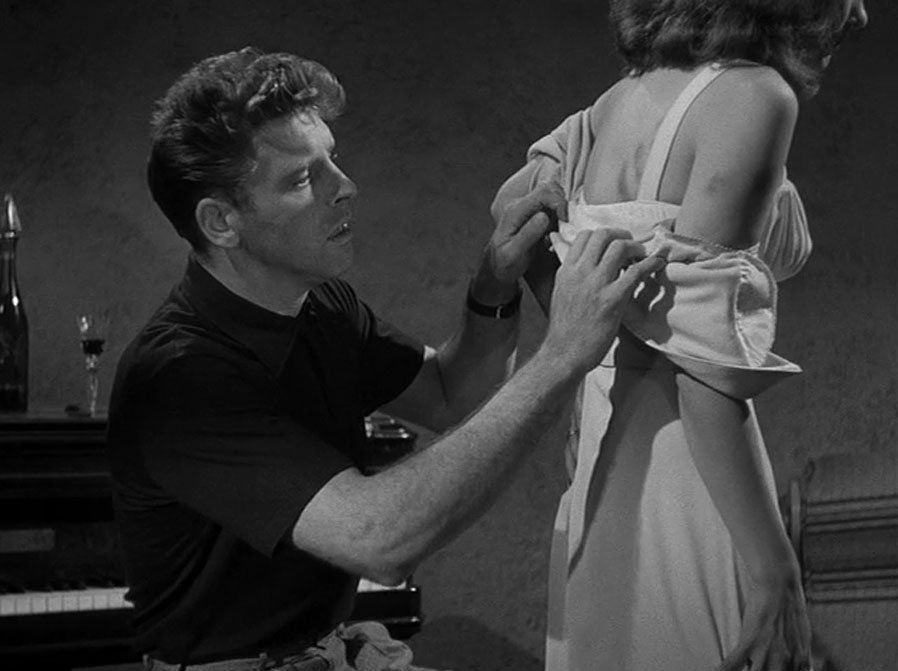 Edmonton. "Following Double Indemnity (1944), the second film in Metro Cinema's Film Noir series leaps ahead five years to a moment when both the major studios and poverty row were churning out moody crime thrillers like so many bratwursts," writes Josef Braun. "Yet it's remarkable how consistently good these films were, as though whatever, in retrospect, makes these films noir — artful atmosphere, moral ambiguity, social commentary, hot sex—makes them good. Director Robert Siodmak and star Burt Lancaster had already collaborated on the sublimely fatalistic, extremely liberal adaptation of Hemingway's The Killers (1946), and while Criss Cross revisits somewhat similar thematic terrain, Daniel Fuchs's script, based on Don Tracy's novel of the same name, offers some fascinating variations on by-now familiar motifs."

In other news. "Marco Müller has taken another step towards the post of director of the Rome International Film Festival, held by Piera Detassis until December 2011," reports Camillo de Marco at Cineuropa. "During the meeting of the Board of Directors held this afternoon, the festival's President, Gian Luigi Rondi, who was pushing for Detassis' reinstatement, handed in his resignation before June's natural expiry date. In so doing he opened the way for the candidate supported by the capital's mayor, Gianni Alemanno, and by the president of the region, Renata Polverini."