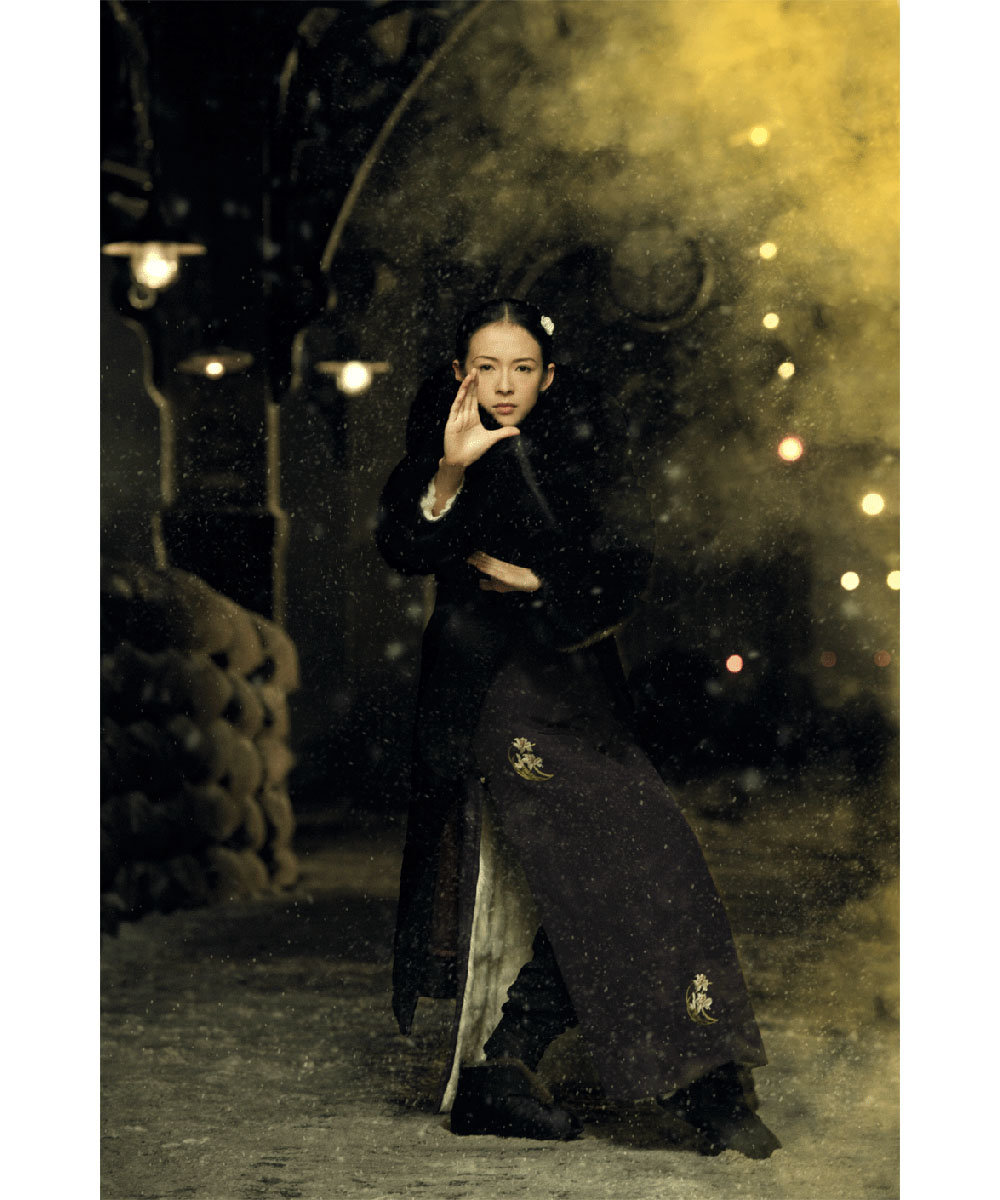 For about a week now, Ioncinema has been counting down its "Top 100 Most Anticipated Films of 2012" — and they're almost there. As of this writing, after 99 individual entries filling us in on all that Eric Lavallee knows about the films he's looking forward to, the title that'll land in the #1 spot remains a mystery. I'll update when it appears, but for now, click the titles to see the files on the top 20 so far:

R Emmet Sweeney has put together quite a 2012 list at Movie Morlocks as well, and at the top of it is one that didn't make Ioncinema's, Manoel de Oliveira's Gebo et L'Ombre (Gebo and the Shadow). It's "an adaptation of the eponymous play by modernist Portuguese writer Raul Brandão (1867 – 1930), who was born in the same city as Oliveira, Oporto. The play is from 1923, and portrays an accounting clerk who is divided between wealth and honor, and who has to sacrifice himself to protect his own son…. The sterling cast is made up of Oliveira regulars Ricardo Trepa and Leonor Silveira, plus the august triumvirate of Jeanne Moreau, Claudia Cardinale and Michael Lonsdale…. Oliveira has already started production on another film, A Igreja do Diabo (The Devil's Church), starring Fernanda Montenegro and based on the short story by Machado de Assis."

More lists anticipating 2012 come from the Playlist and Time Out New York.

We'll also have restorations to look forward to in the coming year. To celebrate it's 100th anniversary, Universal "will restore 13 of its classic films," reports EW's Jeff Labrecque, "including All Quiet on the Western Front, The Birds, Buck Privates, Dracula (1931), Dracula [in] Spanish (1931), Frankenstein, Jaws, Schindler's List, Out of Africa, Pillow Talk, Bride of Frankenstein, The Sting, and To Kill a Mockingbird, which will debut on Blu-ray on Jan 31."

Meantime, with regard to 2011, there's still cleaning up to do. Cineuropa's all over awards season on the Continent, for example. From Sergio Ríos Pérez in Spain: Pedro Almodóvar's The Skin I Live In and Enrique Urbizu's No Rest For the Wicked lead the Goya nominations. Jorn Rossing Jensen has the nominations for the Danish Bodil Awards and the Danish Film Academy's Robert awards. Also: "With 13 nominations, Swedish director Lisa Ohlin's new feature, Simon and the Oaks, leads the race for the Swedish Guldbaggar." This is only the second year for Belgium's Magritte Film Awards; Aurore Engelen has those nominations. 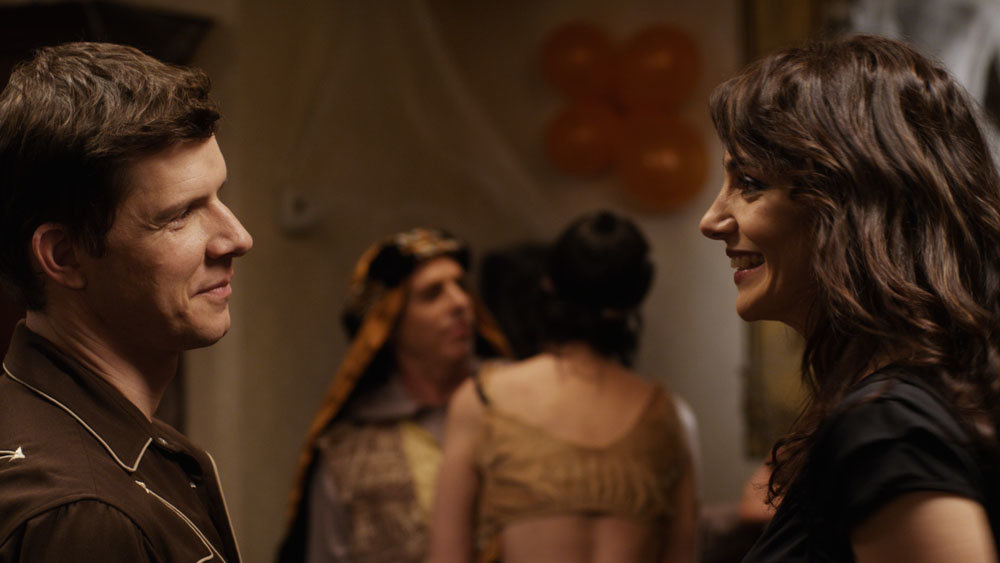 In other news. "Parker Posey will be doing double duty at the 2012 Sundance Film Festival by attending in support of her turn in Price Check (playing the Premieres section) and hosting this year's awards ceremony on January 28," reports Nigel M Smith at indieWIRE. "Posey has appeared in over a dozen Sundance films including Party Girl, House of Yes and Broken English." And he's got the full list of jury members for each of the four competitive programs.

In the works. James Toback has told Vulture's Jennifer Vineyard that he's working on a "totally unusual, inventive" film that he plans to shoot in Cannes this summer.

"Rob Marshall is reteaming with Disney for a film adaptation of Into the Woods, the classic 1980s Broadway musical written by Stephen Sondheim and James Lapine." Stephen Galloway has more in the Hollywood Reporter.