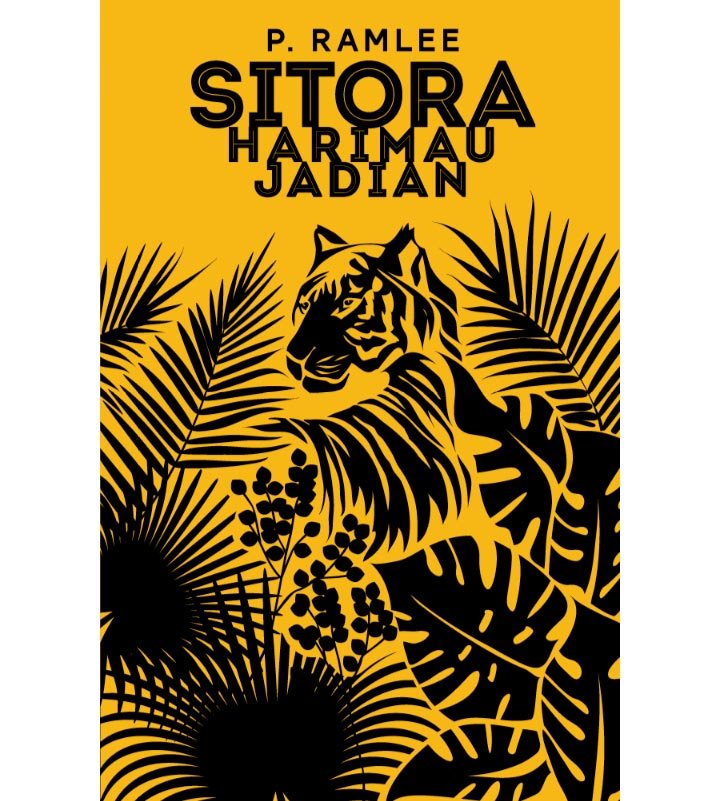 "When I wrote 120 Malay Movies I tried to watch all of the 34 movies that P Ramlee directed. I almost succeeded." Amir Muhammad (The Last Communist, Malaysian Gods) would eventually see 33; Sitora Harimau Jadian (1964) seems to have been lost. He tells us the story of how he came upon what amounts to P Ramlee's own novelization of Sitora Harimau Jadian, "describing what happens in his movie, scene by scene. The book is slim, only 124 pages, and I'm glad it was also fleshed out with pictures from the movie (which might be the only chance we will ever get to 'see' it)." He gives us a sample and then announces that he's republishing the book, which will be out next month and already has a fan page.

Reading. Alex Ross Perry (The Color Wheel) once managed a floor at the legendary Kim's Video in New York's East Village, now shuttered, though there's still a much smaller Kim's on 1st Ave. "I am always quick to point out that I learned more from working at Kim's than I did from going to film school at NYU," he writes at Hammer to Nail. Now another store, Reel Life South, is preparing to close its doors. "Like Kim's, the selection at Reel Life was massive, hand picked, and full of quasi-legal (read: not legal) bootlegs and VHS tapes. VHS tapes, it should be known, are the essence not just of my home collection but also of my rental life." He has a long talk with Joe Martin, who's "decided to sell off the collection to all the neighbors and customers to whom it was special so that they can — I assume, because this is my plan — have it at home to serve as a reminder of the special and wonderful times they spent browsing his superb selection." Together, they "trace the evolution (de-evolution?) of the video store from the year 2000 (when Martin started work on the Park Slope Reel Life and when I got my first job as a part-time clerk at Suncoast Video at the mall) to today." 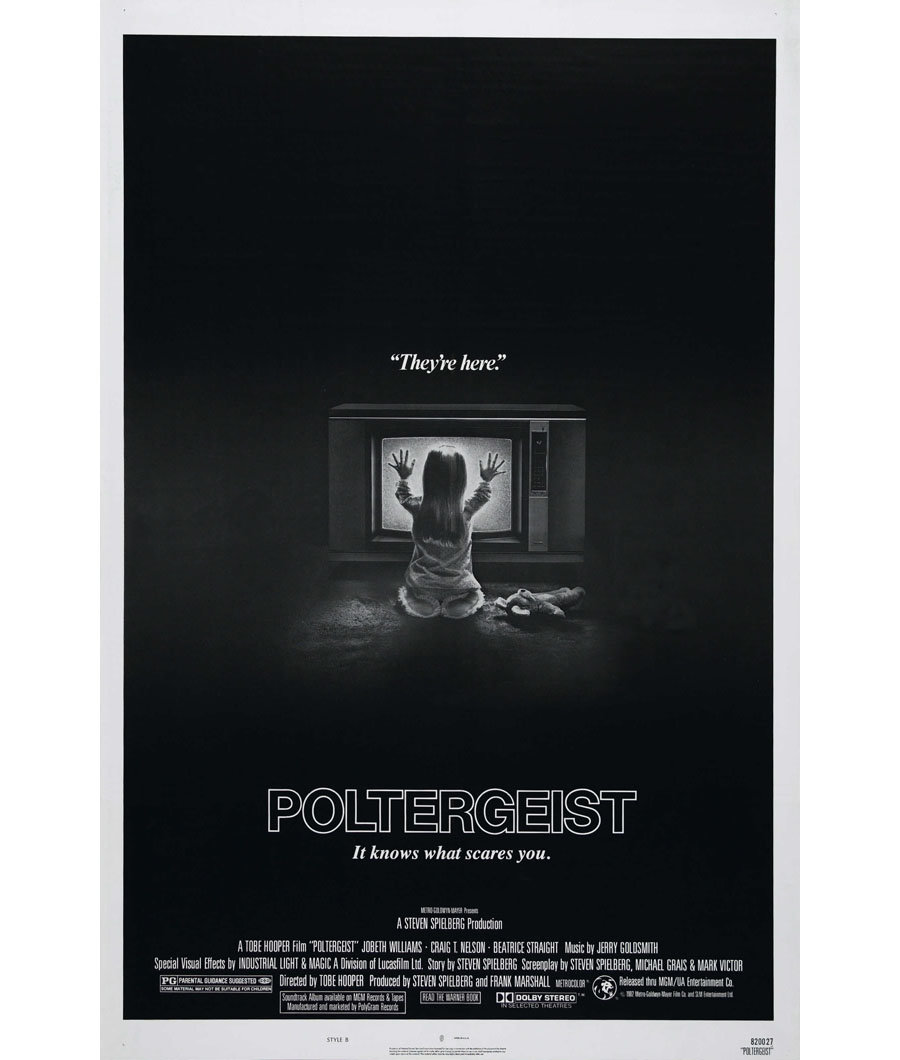 "The making of Poltergeist has become a sort of mythic collaboration, a piece of Hollywood apocrypha still debated." In the latest entry in Reverse Shot's Steven Spielberg issue, Neal Block considers the odd combo of Spielberg and Tobe Hooper while Michael Koresky looks back on "the first horror movie for many kids now in their twenties and thirties."

There's a lot more to Hattie McDaniel than Gone with the Wind (1939). Dan Callahan surveys the legacy in the Chiseler, explaining why the "key transitional film for McDaniel is In This Our Life (1942)."

Cannes 2012. Festival president Gilles Jacob will premiere he's made himself on May 20, reports Fabien Lemercier at Cineuropa: "The 52-minute film, for which Jacob was screenwriter, director, and then editor with Samuel Faure, is to take us back to the heart of Cannes 2007, the festival's 60th anniversary. Using his own footage as well as the official footage of the festival, in A Special Day Jacob recounts the visit of 35 famous directors to Cannes that year, from their arrival in town to the festival's firework-lit diners, via the photo calls, the glamourous walks on the Croisette, and the press conferences."

Los Angeles. Susan King rounds up local goings on in the Times, leading with Low Rider: The Super Charged Cinema of Steve McQueen, a series running through the weekend. 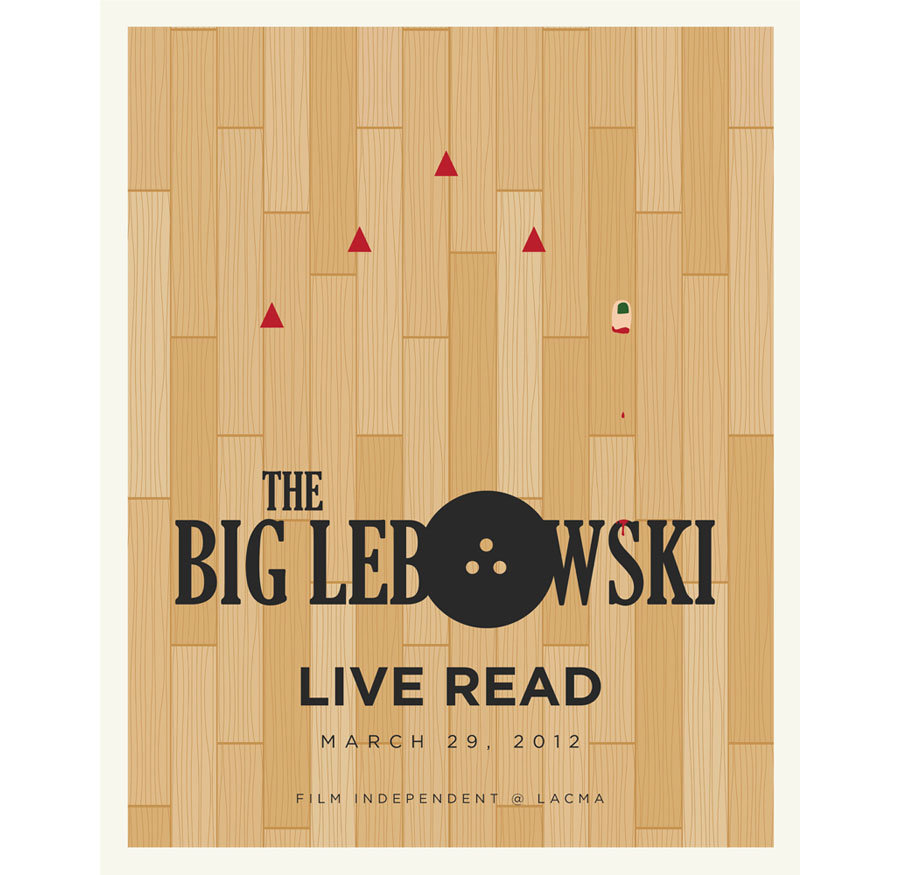 At Movieline, Jen Yamato reports on a fun night out: "To close out his popular live-reading program at LACMA Thursday night, Jason Reitman selected a film that seemed to tie the series and the room together: The Coen brothers' 1998 noir-comedy opus The Big Lebowski. In the hot seat filling Jeff Bridges's slippers as The Dude sat Seth Rogen, whose own slacker charm proved oddly suitable, with folks like Hank Azaria (as Donny), Rainn Wilson (as Walter) and Christina Hendricks (as Maude) alongside him re-enacting one of the most quotable films of the past two decades. The cherry on top? Playing the role of The Stranger originated by Sam Elliott and written explicitly for an actor like Sam Elliott, perhaps… was none other than Sam Elliott."

In the works. "Who will play the Kinks?" asks Graham Fuller at Artinfo. "Now that You Really Got Me, Julien Temple's fictional movie about the legendary London band, has been greenlighted, the roles of Ray Davies and his brother Dave are likely to become two of the most coveted roles of the year among young British leading men." He's got his suggestions — and so does Adrian Martin.

From Andrew Douglas's
Searching for the Wrong-Eyed Jesus (2003)

Obits. "A blood poet of the highest order, Harry Crews has died of neuropathy at the age of 76," writes Marc Campbell at Dangerous Minds. "Crews wrote in a style that was at once brutal and beautiful, baroque and as ordinary as dirt. Within a single sentence he could be both tender and terrifying. His novels were populated by freaks, outlaws, burn-outs and lost souls who wandered through trailer parks, bayous, dive bars, sideshows and the long lonely highways of the deep south. Possessed of a gothic sensibility, dark humor and a hard-edged grittiness that put him in the company of Cormac McCarthy, Charles Bukowski and Flannery O'Connor as well as hardboiled writers like Jim Thompson, Crews was capable of transforming the rot of reality into something so rich with life that even death had to laugh." Ray Pride collects a few clips.

"Warren Stevens, a lanky, square-jawed actor with swept-back hair and a husky voice whose face became familiar through his more than 100 roles on television and in movies over six decades, died on Tuesday," reports Dennis Hevesi in the New York Times. He was 92. "While Mr Stevens would make appearances on dozens of other television series, perhaps his best-known role was in the classic 1956 science fiction movie Forbidden Planet. He played the ill-fated Doc Ostrow, who perishes at the hand of a mysterious force on the planet Altair IV, 16 light years from Earth, after his spaceship arrives to search for a long-lost colony."﻿