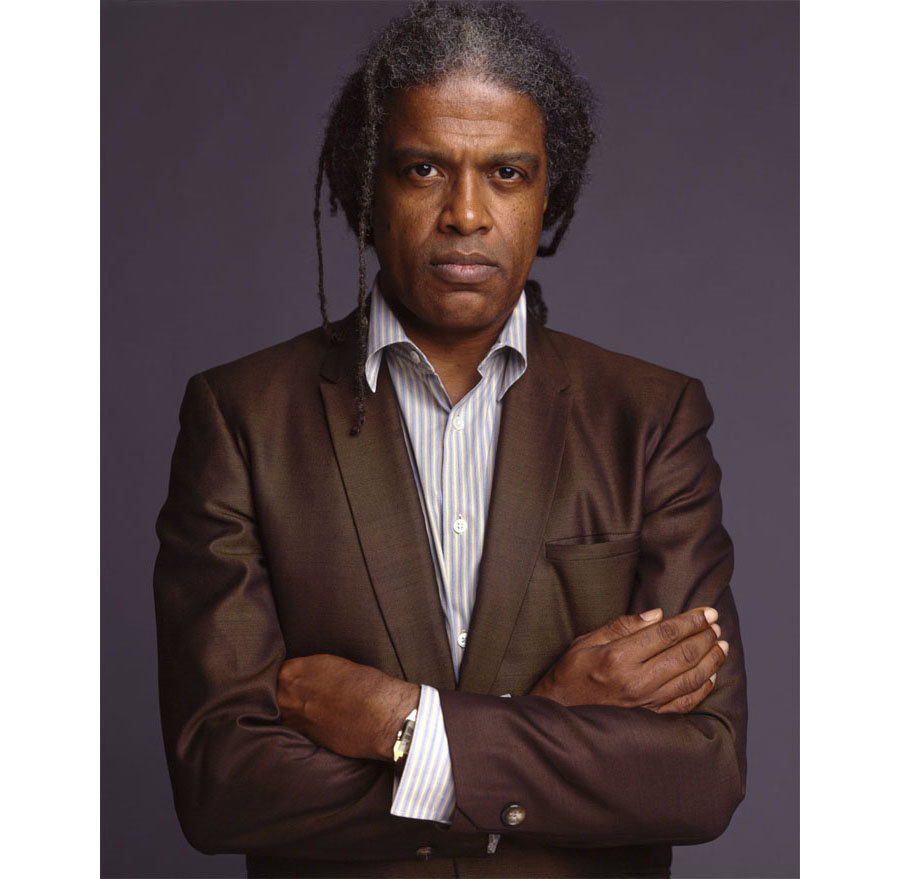 The LA Weekly's Karina Longworth has turned a lunch with Elvis Mitchell, a lot of research and several phone calls into today's must-read. "One of the best known, and definitely most controversial, living film critics in America, Mitchell is both irresistibly charming and legendarily incapable of playing by the rules, or perhaps simply oblivious to them." And now: "He's been brought to LACMA as the embodiment of a major break from business as usual at the museum's film department." In one of the best pieces of film-related reporting I've seen in a long while, Karina outlines two histories, first, that of LACMA's evolution from "one of the city's premier destinations for cinephiles" to an institution with a "strategy to plumb the film industry for patrons," and second, that of the "former New York Times film critic who lunches at swank restaurants with movie stars and drives off in a cherry-red convertible."

Tomorrow night in Los Angeles, Cinefamily and Cinespia present Michael Snow's Wavelength (1967). Richard Metzger at Dangerous Minds: "There will be two screenings that evening: the film as it is normally screened in repertory movie houses; and accompanied by a new live score created by members of The Jesus Lizard, LCD Soundsystem and The Melvins."

New York. Miriam Bale is launching Joan's Digest today and explains why in a guest post at indieWIRE: "I started this journal because I wanted to see what could happen when a woman film writer wasn't saddled with being the token female in a male-dominated world. I started this journal when I realized that, at one outlet I wrote for, 5.5% of the reviews were by women (and this was mostly me). I started this journal as a wild experiment. Most films in Hollywood are made by men for mostly male reviewers. What would happen if the critical community shifted?" There'll be a launch party tonight at Anthology Film Archives, with screenings of Female on the Beach (1955) with Joan Crawford and The Woman on the Beach (1947) with Joan Bennett.

Berkeley. "Having brought life to a host of magical creatures and creations in movies including the original Star Wars trilogy, Jurassic Park (1993), RoboCop (1987), Starship Troopers (1997), and more, special effects legend Phil Tippett's film credits span more than three decades and counting." Sean McCourt chats with him for the San Francisco Bay Guardian, and he'll be appearing at the Pacific Film Archive tonight and tomorrow as part of its Behind the Scenes: The Art and Craft of Cinema series.

In other news. For Fandor, Lee Price, with the help of various contributors, has created an annotated list of "100 Masters of Animated Short Films." Related: In the Alternative Chronicle﻿, Rachel Klemme surveys animated features from 1942 to 1949; it's a followup to her piece on the "Golden Age," beginning in 1939. 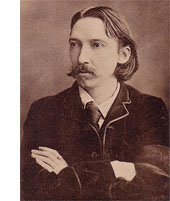 DVD. Matt Porterfield's Putty Hill "is a rarity and a legitimate shock — a clear-eyed portrait of a number of troubled lives in a Baltimore neighborhood that has the grace and beauty of a work by a filmmaker with decades of directing under his belt," writes Chuck Bowen in Slant. "You watch Putty Hill with a sense of moment-to-moment discovery that's reminiscent of the films of Jean Renoir." Now out from Cinema Guild on "a surprisingly attentive DVD."

Awards. "Obviously the Hollywood Foreign Press wasn't as offended by Ricky Gervais as they said they were, since they're picking him to host January's Golden Globes award ceremony." Alexander Abad-Santos for the Atlantic Wire.