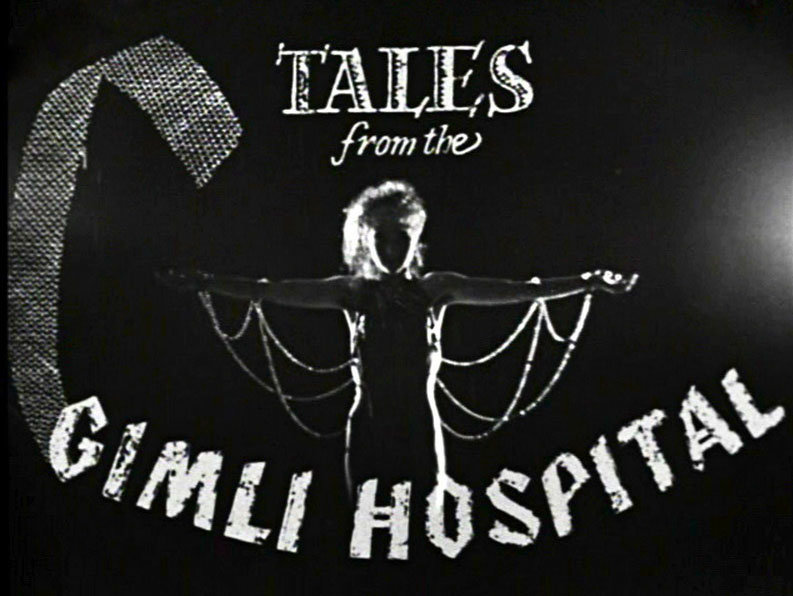 Los Angeles. Jen Yamato, taking notes for Movieline: "Part of the wave of initiatives in Elvis Mitchell's rebooted Film Independent at LACMA programming is a series of live script reads directed by Jason Reitman (Up in the Air, Juno), who kicked things off last month with a star-studded rendition of The Breakfast Club. [Thursday] night's second script read of the 1960 multiple Oscar-winner The Apartment, with Natalie Portman and Steve Carell in the Shirley MacLaine and Jack Lemmon roles, respectively, demonstrated how the marriage of cherished movie memories, live theater, and fresh talent is such an inspired idea to begin with…. 'There's a young actor, you may not know his name, you may know it soon, and I'm thrilled that he's going to be joining us tonight,' Reitman announced, teasing the crowd. 'In the role of Sheldrake, originated by Fred McMurray… Pierce Brosnan!'"

Great reads. Just Another Film Buff on Roland Barthes's Camera Lucida (1980/1981): "The central theoretical framework of the book is grounded in a dichotomy between what Barthes calls the stadium of a photograph — all its theorizable aspects the engagement with which necessitates the involvement of external baggage such as the observer's political and historical awareness — and its punctum – that unaccountable, non-conscious, partly-accidental detail or feature — a point of reversibility of text, a Derridean supplement — that defies classification and sets the meaning of the photograph into play."

And at Slate, Longform collects five classic magazine pieces that chronicle difficult productions. You've probably read them all, but you'd better check to be sure.

DVDs. George Cukor "came to resent being called a 'woman's director,' and understandably so," writes Dave Kehr in the New York Times. "It's unlikely that James Stewart (The Philadelphia Story), Ronald Colman (A Double Life) and Rex Harrison (My Fair Lady) sailed unguided to the best actor Oscars they won under Cukor's direction. And there was certainly some stereotyping going on there as well. Cukor's homosexuality was an open secret in Hollywood, so it was 'naturally' assumed that he had a special rapport with women…. But there was much more to Cukor's cinema than a collection of outstanding performances, as two recent releases richly demonstrate. Both films are from the later years of his career: the 1964 My Fair Lady has been reissued on Blu-ray by Paramount, and the 1972 Travels With My Aunt has reappeared, in a newly remastered wide-screen edition, as part of the Warner Archive Collection…. [I]n both films the performances are only part of a careful formal design, a design that includes a highly expressive use of composition, camera movement and movement within the frame. Not only did Cukor know how to shape a performance, he knew how to place it within the total structure — visual and narrative — of a film."

In other news. "On October 26, the National Film Preservation Foundation announced its latest grant winners." Smithsonian Magazine's Daniel Eagan takes a look at several of the selections.

Luke McKernan: "Domitor's Early Cinema Periodicals Digitization Project aims to raise $5,000 dollars, from its members or from anyone interested, sufficient to digitise 50,000 pages (that's an amazing 10 pages for a dollar)."

Awards. "What do The Arbor, Tabloid, Senna and The Interrupters have in common?" asks Scott Tobias. "1. Best docs of the year IMO. 2. Not on the Oscar shortlist." Movie City News has the list of the 15 that did make the cut. Oh, and you won't find Werner Herzog's Into the Abyss or Cave of Forgotten Dreams on it, either. 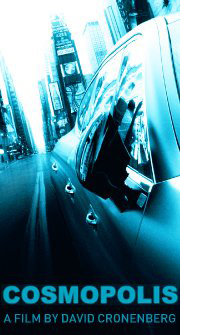 In the works. Fox passed on David Cronenberg's sequel to The Fly, reports Oliver Lyttelton at the Playlist, but: "'Eastern Promises 2 might happen,' the director said. 'There is a script that we all like, including Viggo, and Focus is interested.'" Also: Twilight fans are gonna love Robert Pattinson in Cosmopolis, Cronenberg promises.

Sally Potter will direct Elle Fanning and Alessandro Nivola in Bomb, reports Deadline's Mike Fleming. More from Oliver Lyttelton. Meantime, the AP's Jill Lawless checks in on Dakota Fanning, now 17. She'll be appearing in Effie as Effie Gray, caught up in a love triangle with John Ruskin (Greg Wise) and John Everett Millais (Tom Sturridge). NextMovie: "Emma Thompson wrote the screenplay and will also appear as Lady Eastlake, who takes Effie under her wing when it was clear the union was destroying the young woman. Julie Walters and Derek Jacobi will play Ruskin's parents, and Edward Fox is in talks to play Lady Eastlake's husband, Sir Charles Eastlake."

Obits. "Dulcie Gray, a stalwart of British stage, screen, radio and television who won enthusiastic reviews when she made her Broadway debut at age 80 with her husband and frequent acting partner, Michael Denison, died on Tuesday," reports Dennis Hevesi in the NYT. She was 95. "Ms Gray had a prominent role in the 1945 movie They Were Sisters, in which James Mason played a brooding, Svengali-like husband who sadistically destroys his mousy wife's spirit and health."

"Eva Monley, a production manager and location expert who assisted such directors as Otto Preminger, John Ford and David Lean navigate Africa and other exotic locations during her 50-year career, died Nov 12 of pneumonia at her home in Nanyuki, Kenya. She was 88." Mike Barnes in the Hollywood Reporter: "Her resume includes John Huston's The African Queen (1951), Sydney Pollack's best picture winner Out of Africa (1985) and Steven Spielberg's Empire of the Sun (1987)."