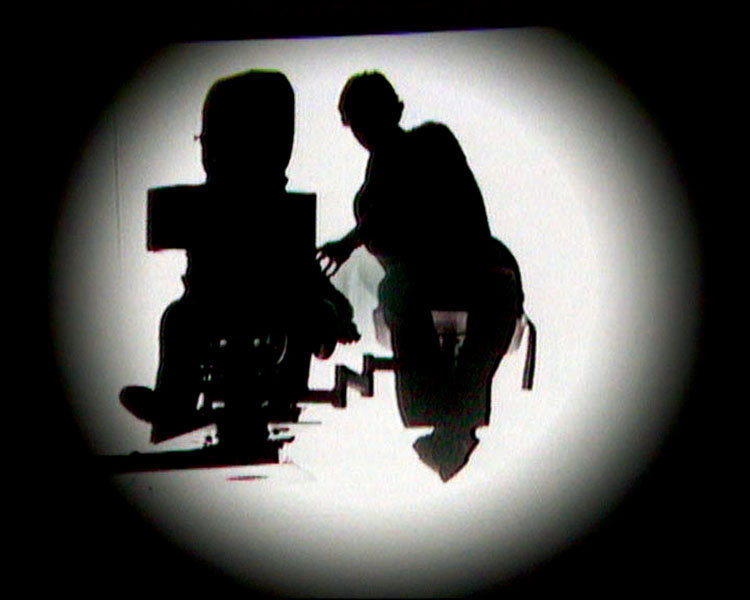 "One of the major works of Jean-Luc Godard, the eight-part essay film Histoire(s) du Cinéma has revealed itself slowly over a period of more than 30 years, as a sort of intellectual striptease." In the New York Times, Dave Kehr traces the histories of the making, reception and distribution of Histoire(s), which sees a release this week on two discs from Olive Films. For Kehr, Histoire(s) "is a sort of associational machine, as dense and obscure as any of the Symbolist poetry that also serves as one of Mr Godard's reference points, but one that also solicits the viewer's participation in connecting the dots and filling in the blanks." The work is also "a tragic account of the 20th century: a century of staggering atrocities, which the aesthetic glories of the motion picture medium (or any other art form) were unable to prevent, and may, in Mr Godard's view, have even encouraged."

Alain Cavalier in Santiago Rubín de Celis's interview with him for Film International: "You know, the Nouvelle Vague was just two films, nothing more. It is Hiroshima mon amour (1959) and Godard's Breathless (À bout de souffle, 1959)."

Back to the NYT and to Manohla Dargis: "Movies are often metaphorically about movies, but in Hugo, The Artist and My Week With Marilyn filmmaking is a literal subject. Together the three offer something of a composite portrait of earlier cinema history, starting in the turn of the 20th century and stretching to the mid-1950s. From one angle their lost worlds can be seen as excursions into sentimentality. Yet, like Singin' in the Rain — that 1952 homage to old Hollywood that affirmed that postwar Hollywood was still kicking and singing and dancing — these latest blasts into the cinematic past are also about their own moment. They're reminders of the larger-than-life screen worlds that existed before the pictures became smaller than even Norma Desmond could have imagined."

Remembrance. "His heart stopped while he slept, in a moment of triumph. The next morning he failed to appear at a breakfast meeting and was found dead in his room. He was only 47 years old. He was my friend. We'd seen each other less than a month before and he was brimming with plans, happier than I'd ever seen him. In what possible world does this make sense?" So begins FX Feeney's lengthy personal essay on George Hickenlooper for the Los Angeles Review of Books. 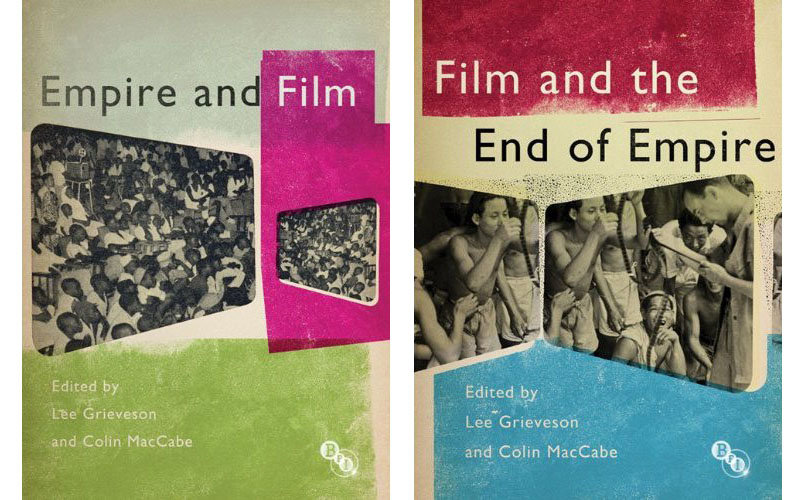 In other news. "We have highlighted the excellent Colonial Film: Moving Images of the British Empire website before," notes John Wyver at Illuminations. "But there's a further excuse now with the publication of two new books linked to its project: Empire and Film and Film and the End of Empire, both edited by Lee Grieveson and Colin MacCabe. Also, drawing attention to its very good freely accessible print of Basil Wright's still remarkable Song of Ceylon (1934), started under the Empire Marketing Board and finished by the GPO Film Unit, offers a link back to [Illuminations'] discussion of the GPO's films from the 1930s. There's much else to explore at Colonial Film, including numerous other films in full and extensive notes about films from and about the Empire."

DC. "Critics are lining up to praise John Hurt's return to Samuel Beckett's work," notes Rhys Tranter. "Reprising the role of Krapp in Krapp's Last Tape, Hurt is currently starring in a production at Shakespeare Theatre Company's Lansburgh Theatre in Washington DC." And he's got links to reviews.

Los Angeles. "Edgar Wright, cinephile, cult hero and affable director of Shaun of the Dead, Hot Fuzz, Scott Pilgrim vs the World, as well as co-scenarist of the upcoming The Adventures of Tintin, is ready to commence his third visit to the New Beverly Cinema with a slate of programming united by a simple theme: Movies Edgar Has Never Seen." Dennis Cozzalio previews the series, running from Friday through December 16.

"Icelandic drama A Annan Veg (Either Way), a quirky comedy about two workers caring for roads in isolated parts of Iceland, won the top prize at the 29th Turin Film Festival." Eric J Lyman has details in the Hollywood Reporter.﻿

For news and tips throughout the day every day, follow @thedailyMUBI on Twitter and/or the RSS feed.﻿﻿﻿﻿﻿﻿﻿﻿