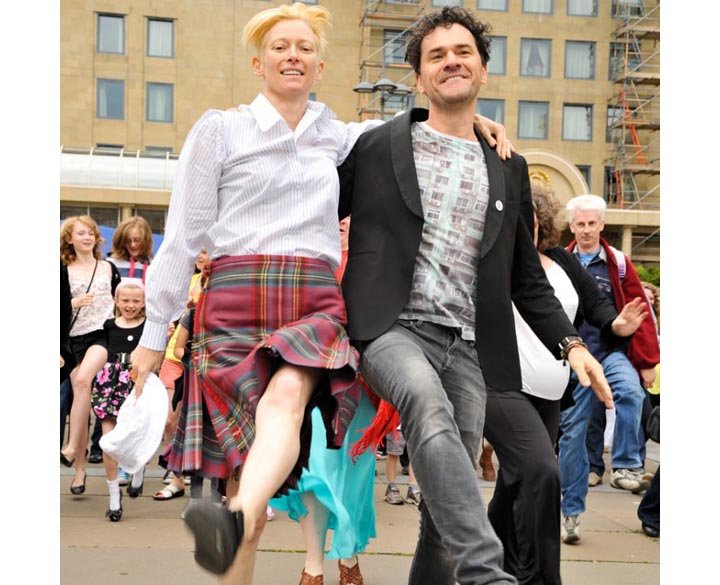 Image: Cousins and Tilda Swinton in Edinburgh in June 2010.﻿ For news and tips throughout the day every day, follow @thedailyMUBI on Twitter and/or the RSS feed.﻿