"Ebertfest, the annual film festival founded by the venerable Chicago Sun-Times critic in 1989 and running April 25-29, 2012, has always had the core mission of spotlighting underappreciated films." A preview from Michael Fox at Keyframe.

With its tenth anniversary edition, the Independent Film Festival Boston "continues the tradition of mixing renowned filmmakers and unknown artists, celebrity speakers and thoughtful in-depth panels," notes Not Coming to a Theater Near You, introducing a special section where it'll be collecting reviews throughout the festival's run from today through May 2. The Globe's Ty Burr and Wesley Morris present a batch of capsule previews.

In other news. A tweet from Eric Kohn: "Avengers press screening delayed because they 'accidentally deleted the movie.' Welcome to the digital age."

David Simon, creator of The Wire, is blogging. 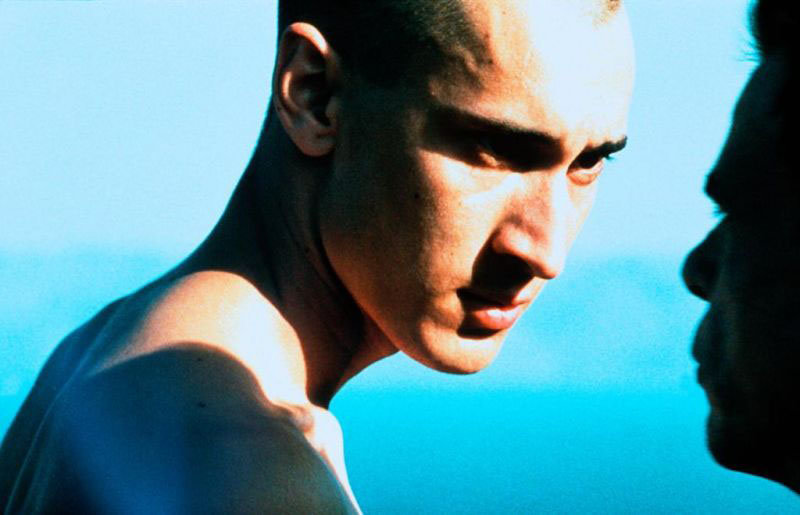 DVD/Blu-ray. "Despite winning the inaugural Camera D'Or at Cannes in 1978, Robert M Young's Alambrista! was never officially released in the United States, which seems about right for a movie concerned with the invisible lives of undocumented laborers," writes Scott Tobias at the AV Club. "Young aligns himself with the immigrant point of view, revealing the exploitation and cruelty of a black market where workers are subject to constant bigotry and harassment, with zero recourse. Now, 35 years later, only the fashions have changed." Out from Criterion.

"Mysterious yet inviting, alternately impenetrable and folksy, the films of Pearls of the Deep constitute a record of a one-of-a-kind creative flowering that remains among film history's most remarkable chapters, a standout even amid all the post-Stalin renaissances in East-Central European countries." Criterion's Michael Koresky on the omnibus film included in the new box set, Pearls of the Czech New Wave.

Budd Wilkins in Slant on a new release from Kino: "Lost Keaton presents 16 two-reel talkies Buster Keaton made for Educational Pictures between 1934 and 1937. Though none reach the heights of antic artistry displayed in his silent-era output, there are at least two minor classics to be unearthed in this collection (my money's on One Run Elmer and Grand Slam Opera), and even the lesser films are enlivened now and again by a real rib-tickler."

Berlin. "The lecture, discussion and film series Talking Eyes wants to encourage the use of Irit Rogoff's 'curious' eyes (2002) by providing a platform to foreground marginalised discourses." Starts tomorrow. 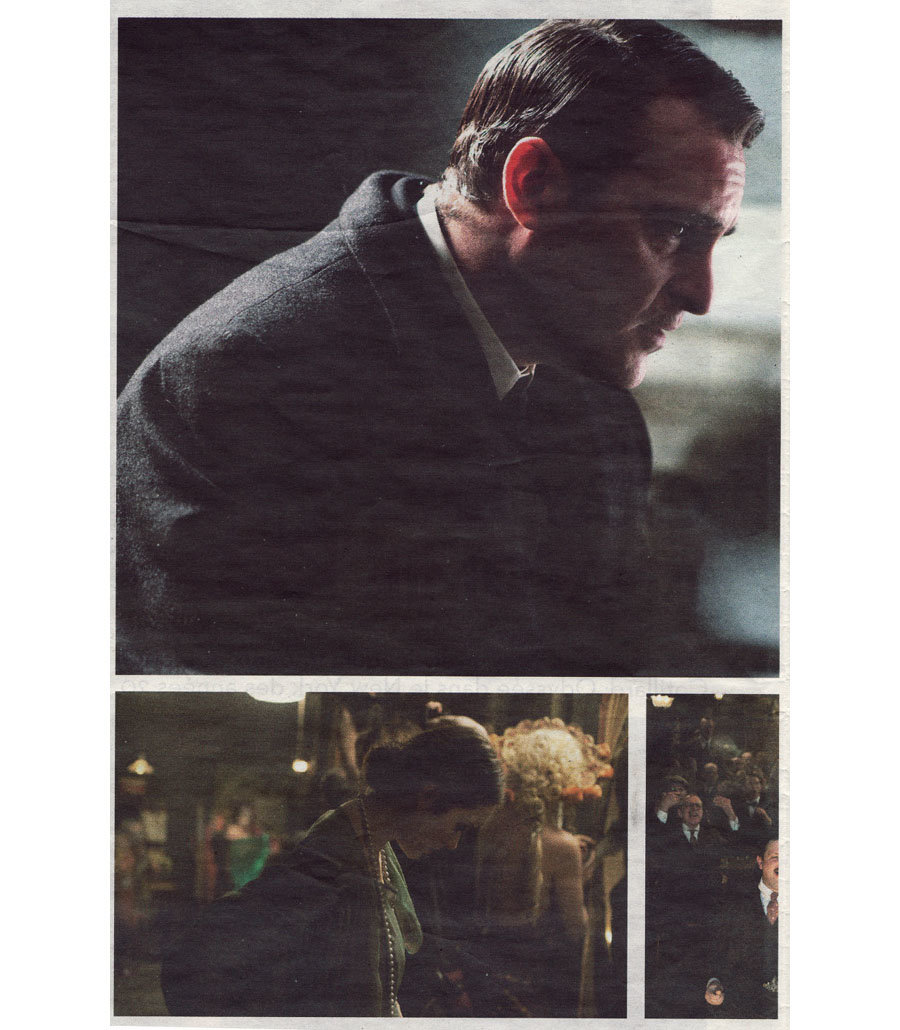 In the works. From the New Yorker's Richard Brody: "The Paris-based New Yorker Jordan Mintzer, whose superb and sumptuous book of interviews with the director James Gray and his artistic collaborators came out late last year, returns to the fray with a report (published today in Libération) from the set of Gray's new film, which is being shot mainly in the confines of Kaufman Astoria Studios, in Queens. The movie, which as of yet is untitled, is set in 1921, and concerns a Polish immigrant (Marion Cotillard) who arrives on the Lower East Side, where, according to Mintzer, she is caught between a cabaret owner/whoremonger (Joaquin Phoenix) and a magician (Jeremy Renner) who wants to rescue her. The story of the shoot is remarkable — beginning with the fact that it was realized on a low budget, despite the elaborate on-set period reconstructions and costumes." And the Playlist's posted images from the Libération piece.

Robert Rodriguez "has lined up two highly anticipated sequels in his immediate future: Machete Kills and Sin City: A Dame to Kill For," reports Todd Gilchrist for the Hollywood Reporter. And right after those, he'll be remaking Frank Frazetta's Fire and Ice (1983): "'The whole idea is to make it using the technology I used for Sin City because I want it to be as if you stepped into one of his paintings,' Rodriguez told the Playlist last year."

Pixar's announced that Lee Unkrich, who directed Toy Story 3 and co-directed Toy Story 2, Monsters Inc and Finding Nemo, will be making a film "set in the world of the Mexican holiday Día de los Muertos," as Unkrich's tweeted himself. Ben Child has more in the Guardian.

Jack White will "write, produce, and perform the original score for Disney's The Lone Ranger," reports Evan Minsker at Pitchfork. "Johnny Depp is tapped to play Tonto — he'll look like this."

10 minutes of footage from Peter Jackson's The Hobbit: An Unexpected Journey has been projected at 48 frames per second at CinemaCon in Las Vegas and, in the Los Angeles Times, Amy Kaufman reports that initial reactions are mixed.﻿