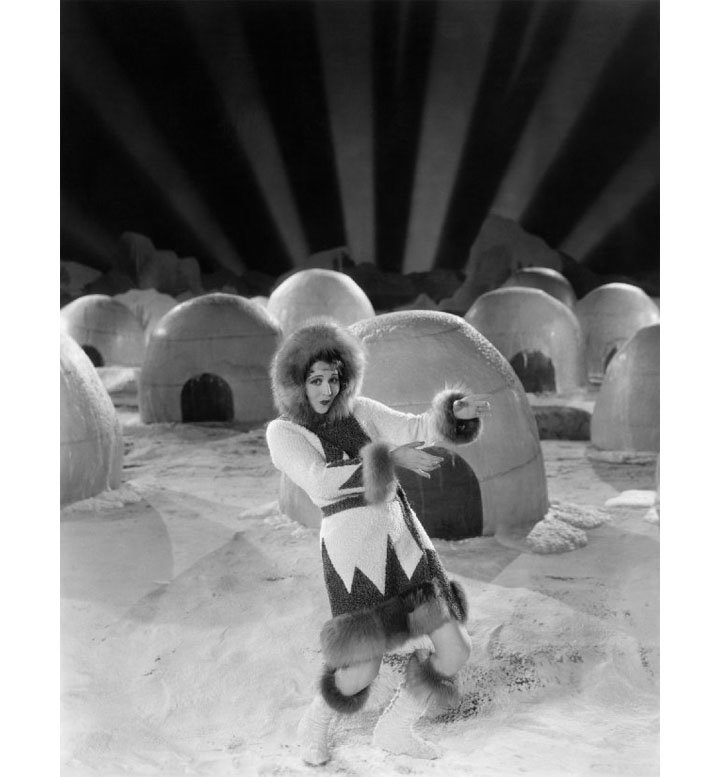 The September 2011 issue of the Brooklyn Rail is up, featuring Rachael Rakes and Leo Goldsmith's interview with Light Industry's Ed Halter, Anastasiya Osipova on Esfir Shub, "colleague and sometime mentor" of Dziga Vertov and Sergei Eisenstein (for more, see Josh Malitsky in Screening the Past), Polly Bresnick on Eugenio Polgovsky's The Inheritors and Leo Goldsmith's report from Locarno … Mike Everleth dedicates this week's roundup of "Underground Film Links" to George Kuchar … Recently in The Chiseler, an outstanding publication devoted primarily to Depression-era cinema and culture: Imogen Smith on Ann Dvorak, David Cairns on Clarence Wilson and Alice White, and Ken Jacobs on Janet Gaynor … Cliff Robertson was 88.

Image: Janet Gaynor in Sunnyside Up (1929).﻿ For news and tips throughout the day every day, follow @thedailyMUBI on Twitter and/or the RSS feed.﻿