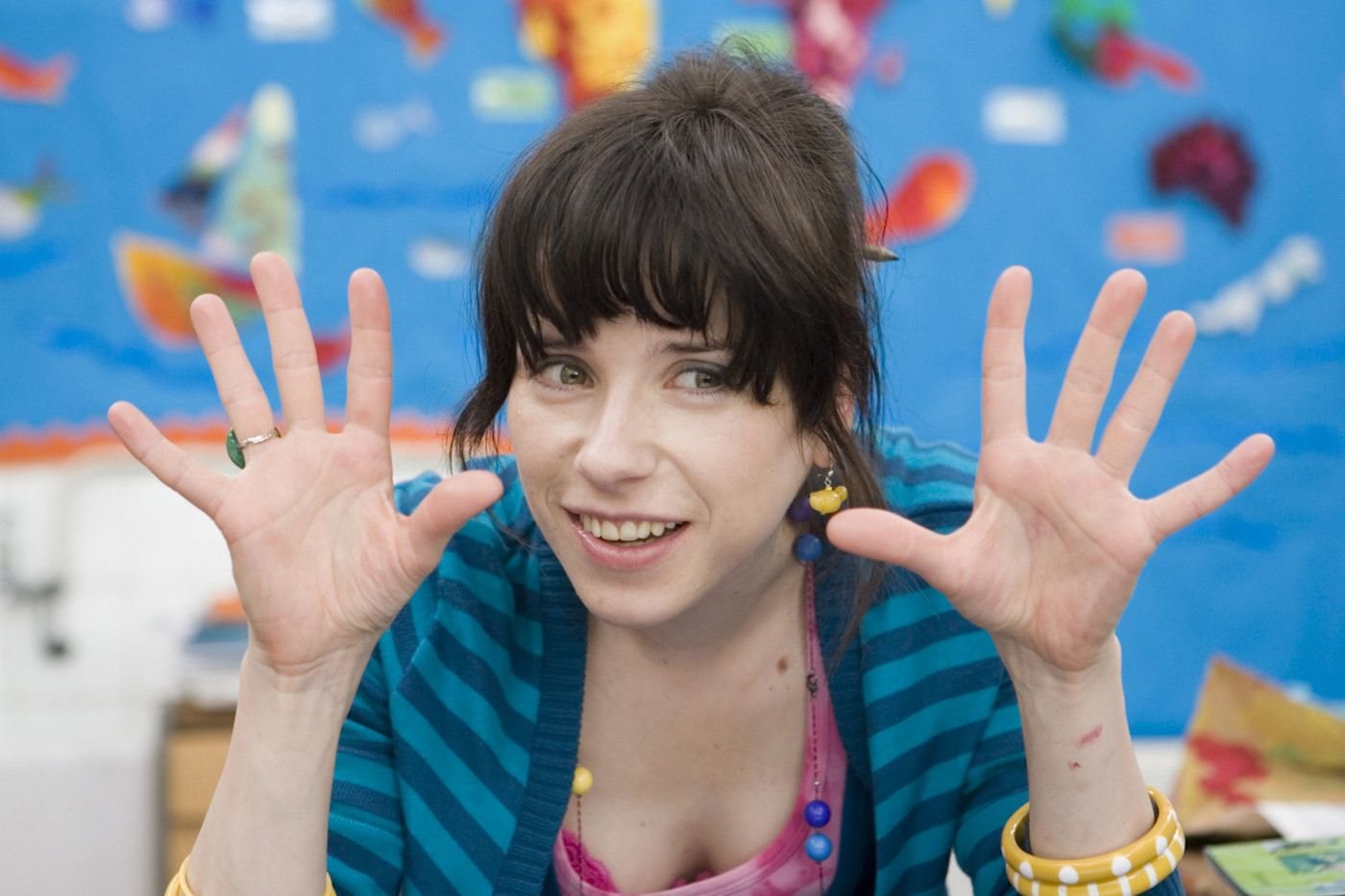 Bright Lights Film Journal editor Gary Morris introduces #74: "This issue opens with JD Markel's enchanting exegesis of Mike Leigh's Happy-Go-Lucky, but as in JD's previous contribution, expands into a much wider cultural critique…. In the Movies section, one of our new writers — come on down, Graham Daseler! — appears with two delightful entries, one on My Dinner with André, the other on the life and career of John Huston. BL regular David Pike authoritatively analyzes Denis Villeneuve's disturbing feature Incendies, while BL newbie Barry Stephenson offers a thoughtful study of ritual in Wes Anderson's The Darjeeling Limited. First-time contributors William Anselmi and Sheena Wilson shine light on the dark side of cinema technologies in a daring piece on Inception. And two recent returnees to these cyberpages, Mark Chapman and Alex Kirschenbaum, stylishly weigh in on, respectively, the 'aesthetic of disavowal' of Haneke's La Pianiste and Scorsese's The Color of Money as a film about transitory states and process."

In other news. Tomorrow evening, the Sartorialist will be hosting a book signing for G Bruce Boyer's new book, Gary Cooper: Enduring Style.

For news and tips throughout the day every day, follow @thedailyMUBI on Twitter and/or the RSS feed.﻿﻿﻿﻿﻿﻿﻿﻿﻿﻿﻿﻿﻿