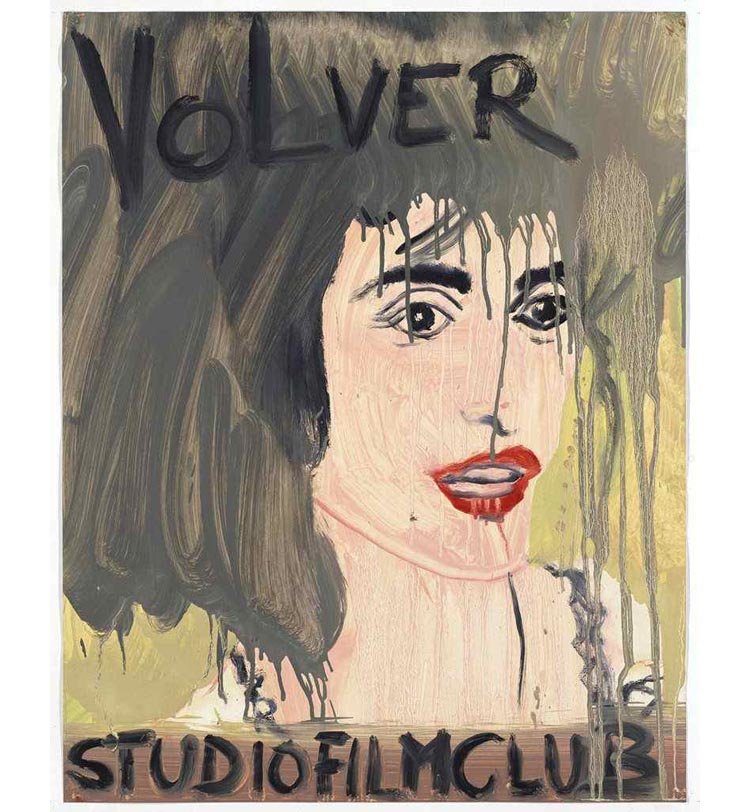 The Believer's 2012 Film Issue is out and you can sample every essay, interview and list that's in it, though only a handful of texts are online in full. Joshua Jelly-Schapiro, for example, talks with Peter Doig, "a figurative painter whose lush dreamscapes at once evoke his medium's past and suggest the feel of photos and films," who also co-runs the StudioFilmClub in Trinidad: "In an airy old rum factory with a digital projector on one wall, a large screen on another, and a homey bar stocked with coconut water and local Stag beer, he hosts free screenings. Each Thursday night, FilmClub's patrons thrill to independent and art-house films ranging from Killer of Sheep and Klute to — on the night of my first visit a couple years ago — Nagisa Oshima's 1976 classic of sensual obsession, In the Realm of the Senses." You can see more of the flyers Doig's painted for the FilmClub here.

There's also Ethan Nosowsky's interview with Geoff Dyer, in which they do indeed talk about more than Zona, Deb Olin Unferth on Laurel Nakadate's The Wolf Knife (2010), Dolan Morgan's poem, "The Inheritance," and Adrian Van Young's "A Friday of the Living Dead Nightmare," wherein "a few brave souls watch entire horror-movie franchises in a 24-hour period, risk their sanity, and suffer from total narrative dislocation, but maybe, too, remember what it’s like to be in love."

List. You may remember Cineuropa's list if films likely to find a spot in the Cannes 2012 lineup; now indieWIRE's drawn up a wish list of 30 films they hope to see there. 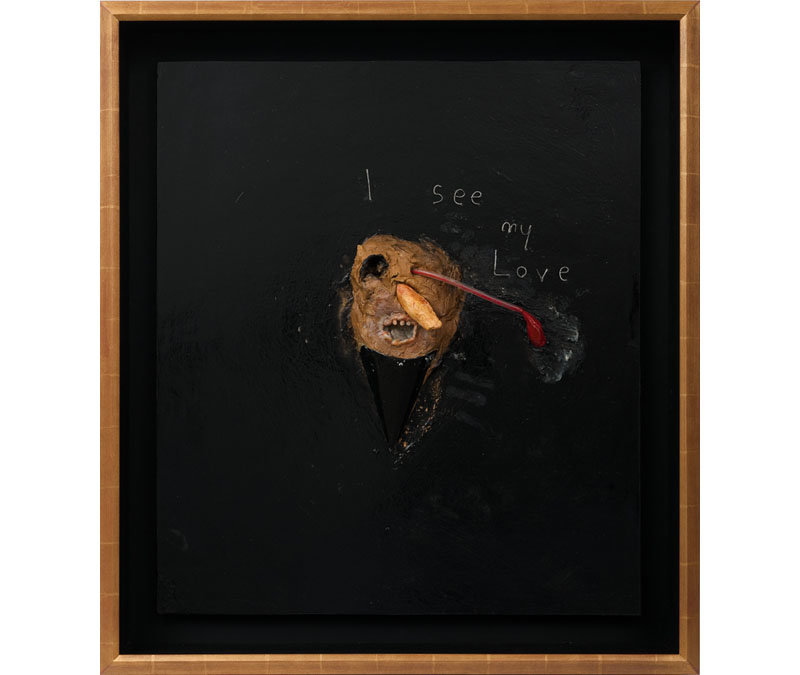 Vanguard Latin American Cinema is a series of four films, each screening on a Wednesday in March at Exit Art.

Cambridge. Via Max Goldberg at Fandor comes word that Ernie Gehr, "who's teaching at Harvard this term, will be at the Harvard Film Archive tonight to present early films from his own private collection. The Making Light of It blog recently collected several documents pertaining to Gehr's work, including J Hoberman's 1979 essay, 'Ernie Gehr's Geography.'"