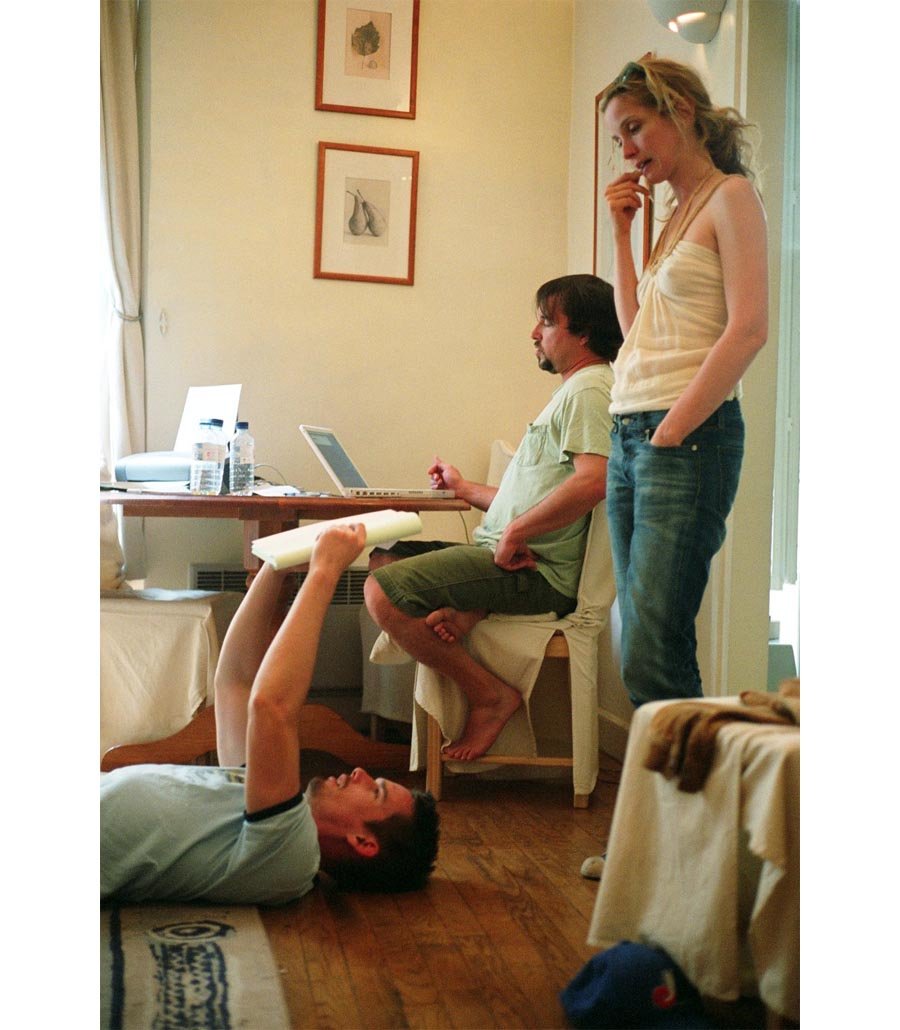 I haven't seen a newsy item excite so many cinephiles in quite a while. Talking to Allocine, Ethan Hawke has let on that a followup to the delightfully Rohmeresque films he's made with Richard Linklater and Julie Delpy, Before Sunrise and Before Sunset, may be in the works. The Playlist's Simon Dang has the full video interview and has helpfully transcribed the money quote: "Well, I don't know what we're going to do but I know the three of us have been talking a lot in the last six months. All of three of us have been having similar feelings that we're ready to revisit those characters. There's nine years between the first two movies and, if we made the film next summer, it would be nine years again so we're really started thinking that would be a good thing to do. We're going to try write it this year."

The occasion for the interview, by the way, is the French theatrical opening of Pawel Pawlikowski's The Woman in the Fifth in which — get this — Hawke plays an American writer in Paris. At any rate, Hawke also briefly discusses another long-term project he's been working on with Linklater, Boyhood, in which he plays the father of the boy whose story is traced from when he's six till he's 18. Though they've been working on it for nine years, Boyhood will ultimately be a short film. Meantime, Delpy has signed on to direct The Right Profile, a Joe Strummer biopic (Vulture). Update, 11/23: Nope, that's not happening after all.

Back to the Playlist. Oliver Lyttelton reports that Terry Gilliam hopes to finally begin shooting his legendarily troubled The Man Who Killed Don Quixote early next year, this time around with Robert Duvall. An adaptation of Paul Auster's Mr Vertigo might come together as well.

In other news. The first issue of Joan's Digest: A Film Quarterly is up, and editor Miriam Bale talks with Mark Asch in the L and Aaron Cutler at the Bomblog.

A little something for the upcoming holiday weekend from Jim Coudal: "Updated and expanded, Volto von Libro has collected some great stuff surrounding Stanley Kubrick's interview with Jeremy Bernstein from 1966. First there's the interview itself, roughly 75 minutes of audio. Plus Bernstein's New Yorker profile of SK from November, 1966. An auction sheet offering the text of the profile, marked up by SK and finally a great personal memoir of the time from Bernstein."

Nothingbutamovie.com is an HTML5-based animation inspired by Roberto Bolaño's story "The Colonel's Son," published in current Horror issue of Granta. 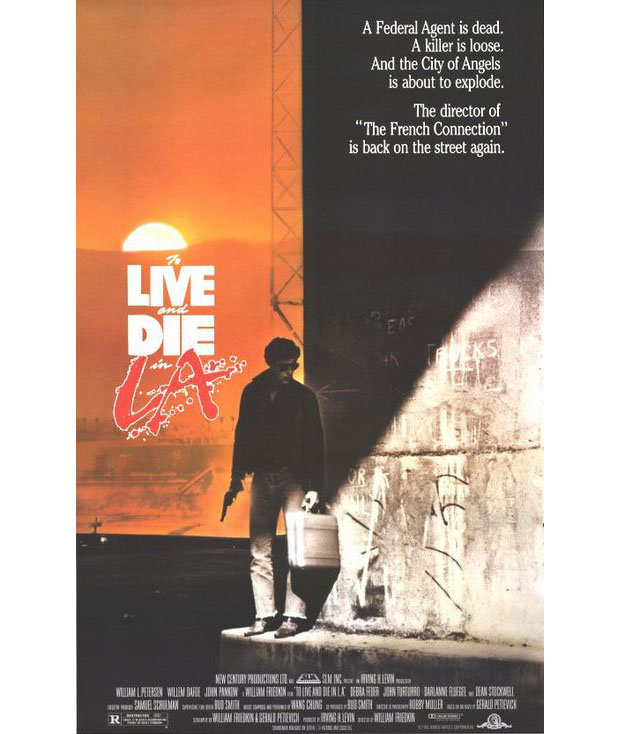 "The half-day Zócalo/Getty conference, entitled 'How Los Angeles Invented the World,' was part of Pacific Standard Time, an initiative of the Getty with arts institutions across Southern California. Directors William Friedkin (To Live and Die in LA and The Exorcist), Wim Wenders (Paris, Texas and The Million Dollar Hotel), and John Singleton (Boyz n the Hood), essayist Richard Rodriguez, critics Kenneth Turan and Richard Schickel, and some the country's most prominent curators, historians, and journalists filled the Harold M Williams Auditorium to capacity, with an overflow crowd watching in a nearby simulcast room." Thom Andersen took part as well. At any rate, besides the summing up, there's video and audio of the panels as well.

Also via Movie City News: Robert Koehler on "Sweetgrass and the Future of Nonfiction Cinema."

Art of the Title talks with Tom Kan about the title sequence he designed for Gaspar Noé's Enter the Void.

Mr Bongo, a smart source of essential world cinema and music, has a fine-looking new site.

Events. The Austin Chronicle's Kimberley Jones has programmed And It Feels So Good: The Comedies of Remarriage, a weekly series that begins today with Leo McCarey's The Awful Truth.

"Bau / Rückbau (Build / Unbuild) is a one-night gallery exhibition organized by Kino Satellite and curated by Dr Brigitta Wagner." This evening in Berlin, "Wagner will present some work through the auspices of her IU DEFA Project, which focuses on East German films of the transition years. Wagner's forthcoming book focuses on Berlin cinema and spatial memory."

For news and tips throughout the day every day, follow @thedailyMUBI on Twitter and/or the RSS feed.﻿﻿﻿﻿﻿﻿﻿﻿