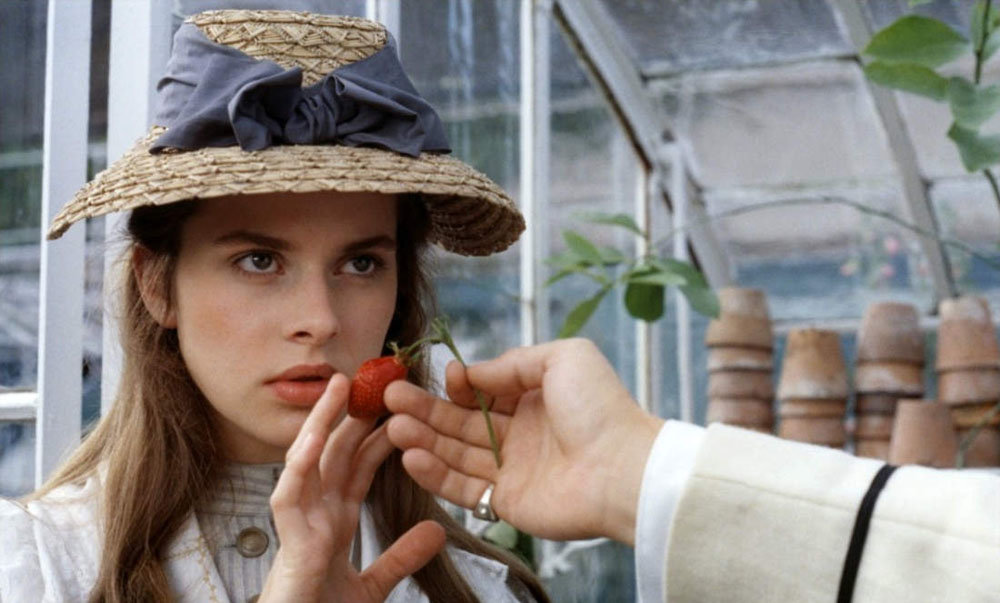 Looks like no day this week is going to go by without a big announcement from Cannes. Today's is the lineup for Cannes Classics, a program created in 2004 "showcasing restored prints of classic films and masterpieces of film history." From May 16 through 27, the program will be featuring "13 feature films, two shorts, a mini-concert and four documentaries. All these films will be world premieres."

Sergio Leone's Once Upon a Time in America (1984). Running 245 minutes, this newly restored version with 25 minutes of additional scenes is based on Leone's original cut. "This restoration was requested by Martin Scorsese. The screening will be attended by Robert De Niro, Elizabeth McGovern, Jennifer Connelly, producer Arnon Milchan (which also has a small role in the film) and, of course, the Leone family."

Roman Polanski's Tess (1979). Polanski supervised the restoration and, with Nastassja Kinski, will attend the screening.

Keisuke Kinoshita's Ballad of Narayama (1958). Presented by the Shochiku studios.

Roberto Rossellini's Voyage to Italy (1954). Part of the Rossellini Project.

Cannes again hosts the World Cinema Foundation, "created in Cannes in 2007 by Martin Scorsese and many filmmakers, in order to restore world treasures." Usmar Ismail's After the Curfew (1954) and Uday Shankar's Kalpana (1948).

Celebrating the 30th anniversary of the Dance Cinematheque in Paris: Jean Bach's A Great Day in Harlem (1994), plus two "jazz shorties," An All Colored Vaudeville Show and Jammin' the Blues.

"An Homage to Georges Lautner: in the presence of his numerous friends, the director of the Crooks in Clover, Let's Not Get Angry, Sink or Swim, will be honored by the Cannes Film Festival. The film chosen for this evening of celebration is The Great Spy Chase (1964)."

Gregg Barson's Method to the Madness of Jerry Lewis.

Katrine Boorman's Me and Me Dad, her doc on her father, John Boorman.