BLIND DETECTIVE (JOHNNIE TO, HONG KONG)
OUT OF COMPETITION 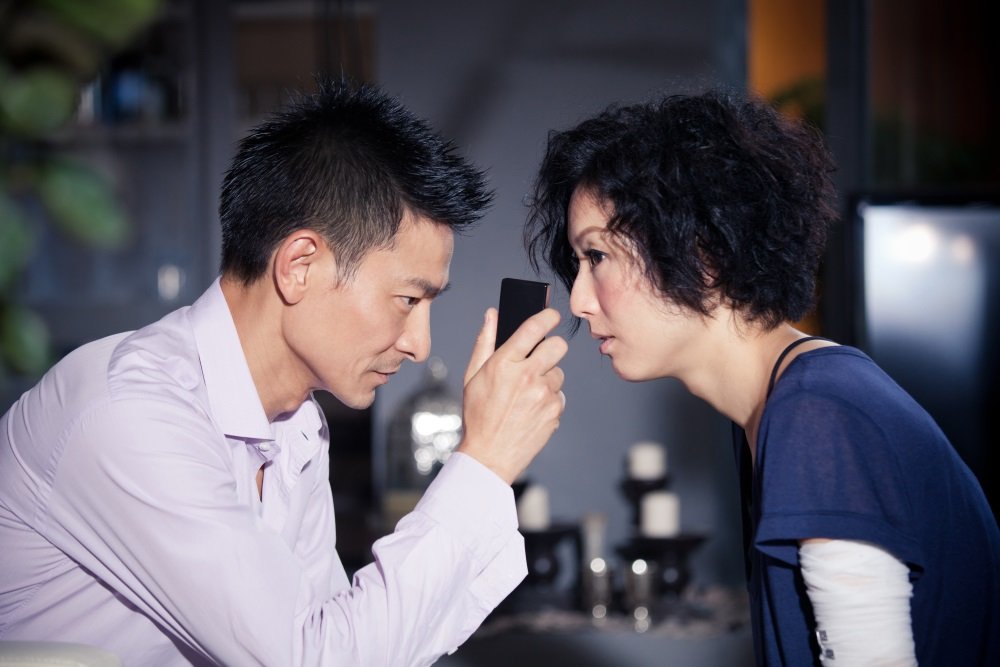 After the Peckinpah-ian hard-boiled detectives of Drug War and the mist and cold of Northern China, back to another fantasy detective, or rather ex-detective (Andy Lau) paired with a devoted and sentimental woman cop (Sammy Cheng). Is Johnnie To building a personal collection of freak ex-cops? The previous one was "mad" (Mad Detective [San Tam], 2007), this one is blind, yet the two characters share the same capacity to mentally witness and re-enact the circumstances of the murder cases they inquire upon. And the same "theory": if you want to understand how "it" really happened, live it. Like scriptwriters who would examine one option after another of a scenario, and then play out the scenes to test them. Yet this time, To and his Milky Way gang let themselves go wilder in the blending of thriller, action, comedy (if not romcom), burlesque and over the top fantasy. Blind Detective looks like a healthy variation in excess, a challenge to the very idea of "limits." In other terms, the product of the obvious pleasure a prolific director takes in filmmaking, and in the creative company of some of his favorite accomplices (Lau and Cheng were the divorced couple of Yesterday Once More [Lung fung dau] in 2004). The always brilliant Lau himself takes a visible pleasure in the part of the romantic, ill-tempered, elegant and insatiably gourmet ex-star-detective. Eating well is an important preoccupation in his life (and whoever has met Johnnie To knows how much this can be autobiographical), including night snacks and sweets: but food expertise ﻿always comes in handy for solving a case… 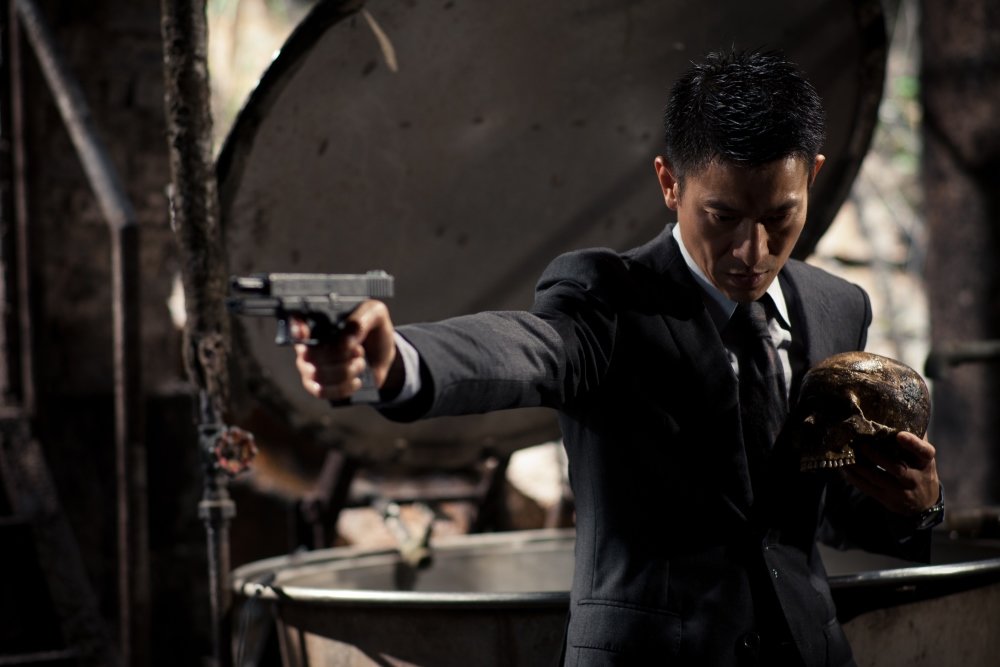 Decisively on the "fun" side (much more than Mad Detective was), the film pushes to the extremes the "reconstruction theories" of his very special cop, at the physical expense of sweet and witty Sammy Cheng. But the blind detective's arrogance and taste for manipulation is constantly challenged and shattered by his own self-confidence. A scathing humor and some farcical situations give the film a solid politically incorrect turn. And whatever one may think of this last effort compared to the director's line of "serious" films, watching a Johnnie To film is always an experience in the distortion of codes, the re-shuffling of cards, and even the irony upon one's own themes. "Multiple personalities," "visions in re-enactment," "dream life" and "freaks" are Johnnie To's ghosts and monsters, the ingredients of his own "horror movies". Even in grotesque and light entertainment they discreetly comment upon Hong Kong and its immediate neighbor cities' context, their less commendable social features and their idiosyncrasies. Bon appétit.﻿