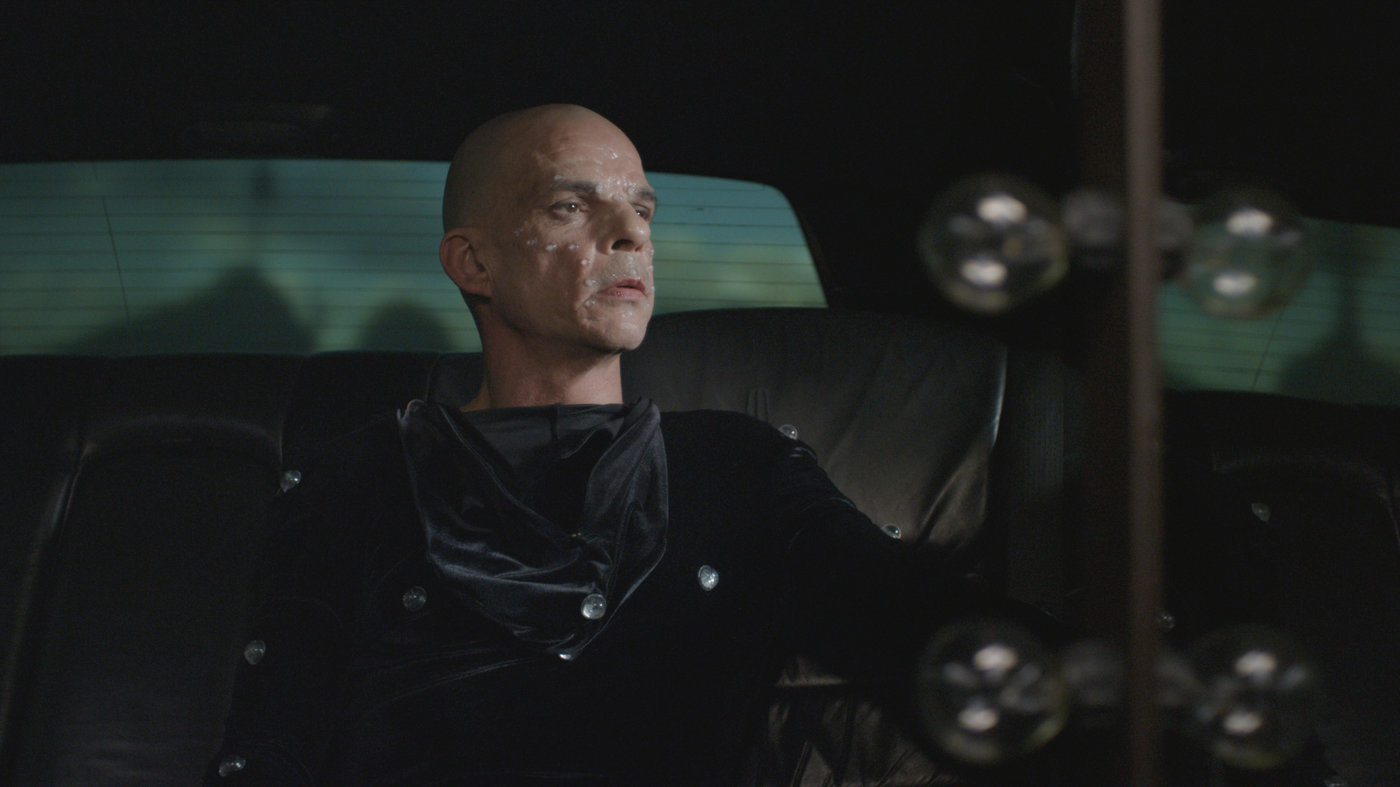 Holy Motors, Léos Carax's first feature since 1999's largely misunderstood Pola X, has inspired the most entertaining critic responses at this year's festival. Mike D'Angelo labels it a "bugfuck masterpiece," and Michal Oleszczyk enthusiastically proclaims it to be "a mind-blowing absurdist vaudeville, an acting tour de force, a Franju-by-way-of-Feuillade cine-homage, a howl, a hoot, and a treat.﻿" The film could be a Palme d'Or contender, and, moreover, word is that the brilliant Denis Lavant could be rewarded with a Best Actor Award. Eugene Hernandez celebrates Carax's return and covers the film's press conference over at Cannes Daily. If you missed the astonishing trailer for Holy Motors, take a look.﻿

Walter Salles' On the Road has mostly been greeted with negative attention or faint praise. Manohla Dargis writes on the film for The New York Times.

The Paperboy, Lee Daniels' follow-up to﻿ Precious sounds just as misguided and strange (not in a good way), if not more so. However, Todd McCarthy (The Hollywood Reporter) has one of the odd positive takes on the movie and its performances in particular. He writes that "In the spirit of the venture, the entire cast gets down and comes off all the better for it. Both Efron and McConaughey get very messed up physically, and both actors seem stimulated to be playing such flawed characters." 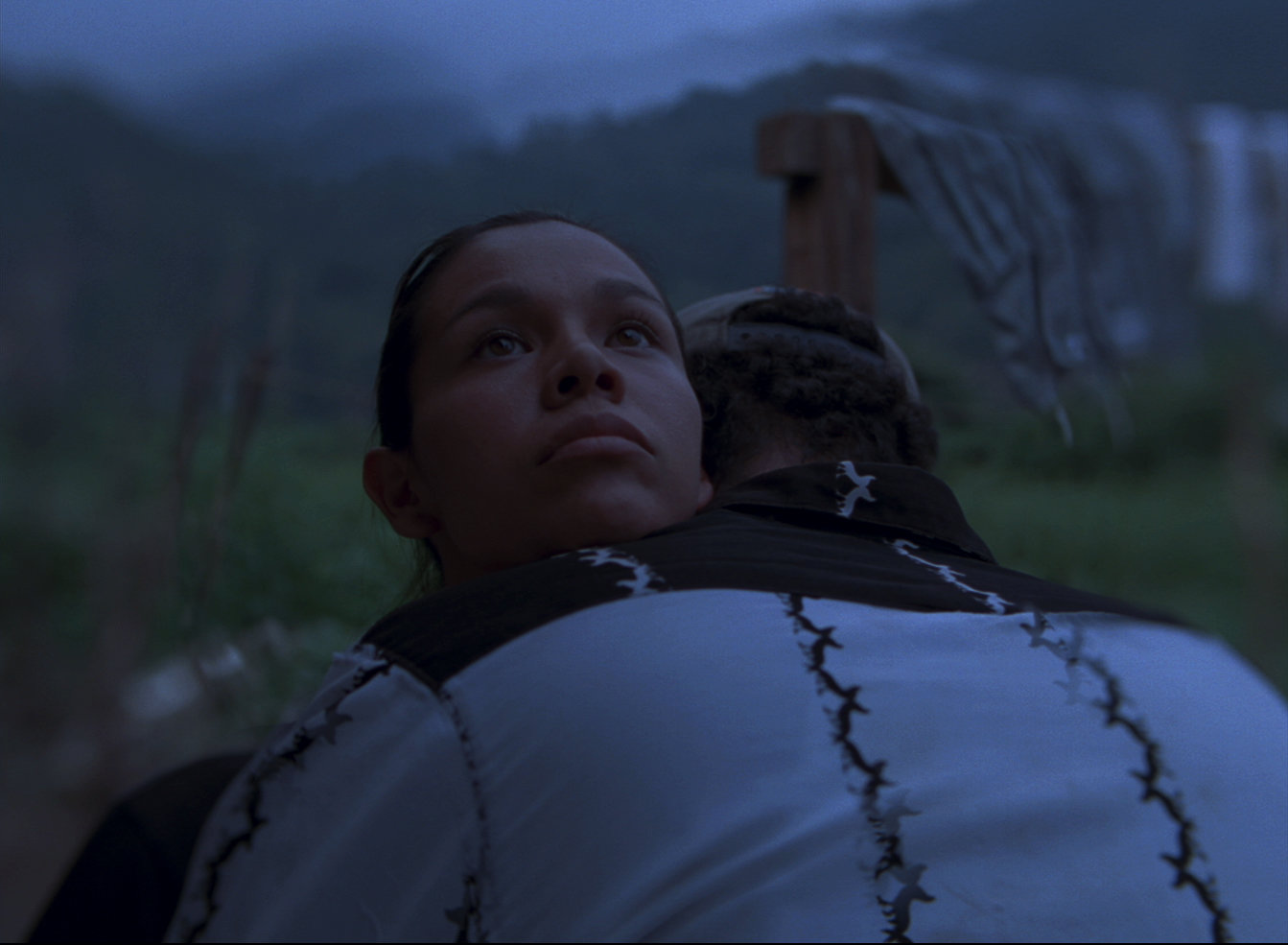 Carlos Reygadas' Post Tenebras Lux is dividing critics, baffling many and wooing others. Screen Daily's Jonathan Romney carefully describes the film, and in doing so makes it sound rather beautiful. He closes his review by remarking that "you never feel that Reygadas is out to impose his unorthodox outlook, to impress himself on you as a visionary. There is a vision here, certainly, but the film feels genuinely, bracingly experimental in that it seems to be searching for its own meaning and form, rather than asserting them ready-made.﻿"

More of Fernando Ganzo's great coverage at Lumière has been translated into English: firstly, a piece on Michael Haneke's Amour and Ulrich Seidl's Paradise: Love, and, secondly, one on Alain Resnais' You Ain't Seen Nothin' Yet!

Another Cannes interview from Dennis Lim (The New York Times), this time with Abbas Kiarostami.﻿

Here in the Notebook we have more from Daniel Kasman, as well as a refreshing alternative perspective on Amour from Boris Nelepo.