The awards have been announced at The 65th Cannes Film Festival... 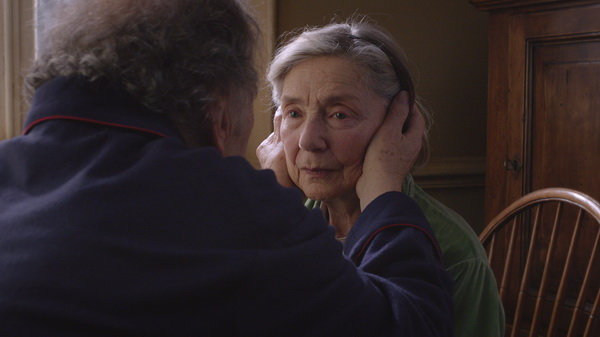 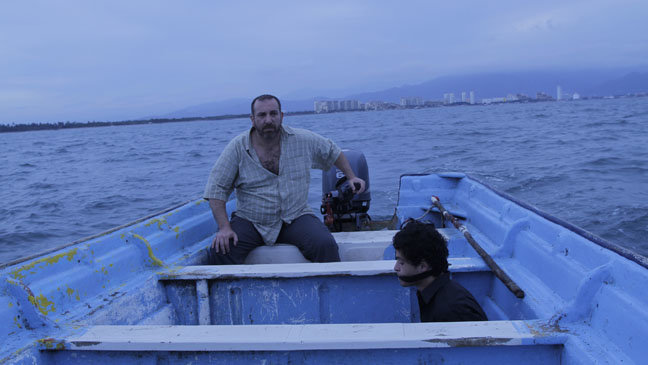 Prize of Un Certain Regard – After Lucí﻿a, directed by Michael Franco

1st Prize – The Road To, directed by Taisia Igumentseva

ACID/CCAS Distribution Support﻿ – The Wild Ones, directed by Alejandro Fadel

Visit the official website for supplemental information, including details on the juries 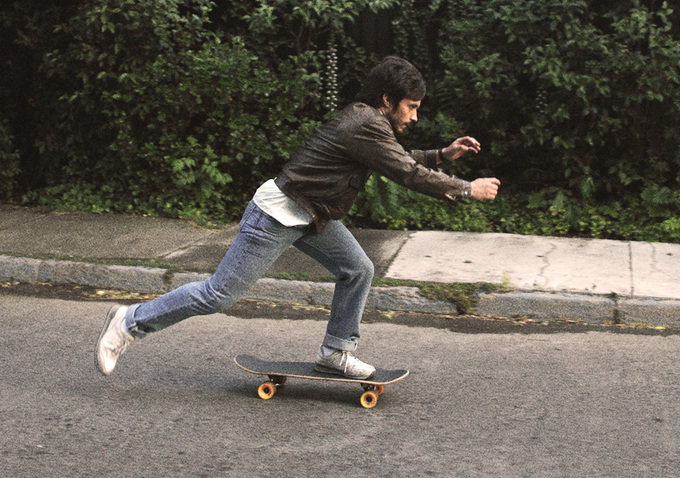 Visit Indiewire for more details on the Directors' Fortnight prizes

In Competition FIPRESCI Prize – In the Fog, directed by Sergei Loznitsa﻿

Prize of the Ecumenical Jury﻿

The Hunt, directed by Thomas Vinterberg