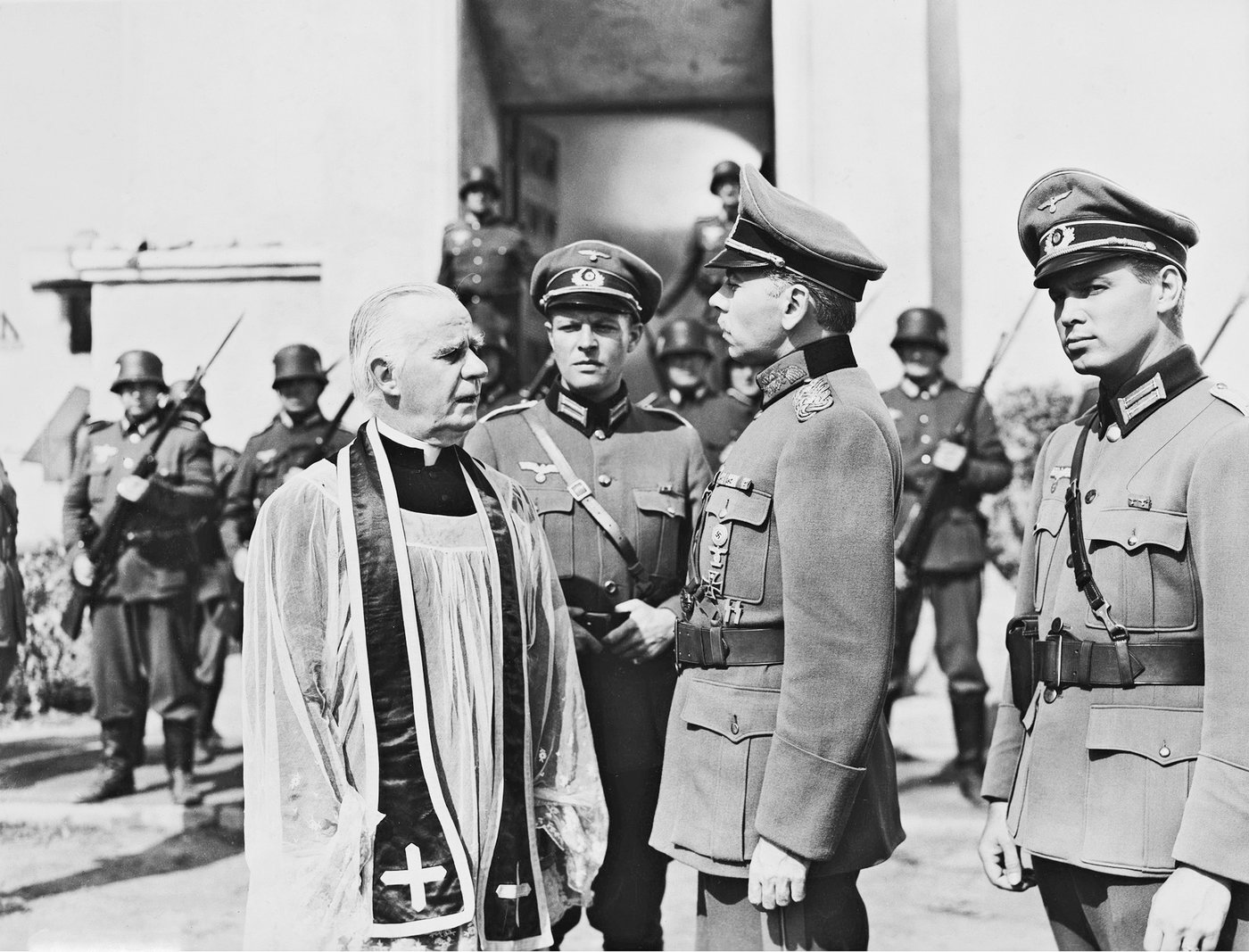 One of the most conflicting parts of attending a film festival like the Berlinale, especially if you are a professional, is trying to balance seeing the new films and the retrospective screenings—the latter often acting as an unreachable mirage in the distance. The cinephile inside oneself yearns to take in these 35mm blessings but ultimately has to take risks on new work either for the sake of coverage, or, really, to "keep up." I was able to attend a small handful of screenings from the festival's retrospective The Weimar Touch, particularly focusing on the "Know Your Enemy" subsection of films that took a stand against Nazism during the war, including André de Toth's remarkable None Shall Escape, Douglas Sirk's Hitler's Madman, Fritz Lang's Hangmen Also Die! and Ernst Lubitsch's To Be or Not to Be. Watching these films in Berlin with German audiences helped intensify their significance, and talking to people after the screenings who had relatives directly involved in the events portrayed made it a singular cinema-going experience. 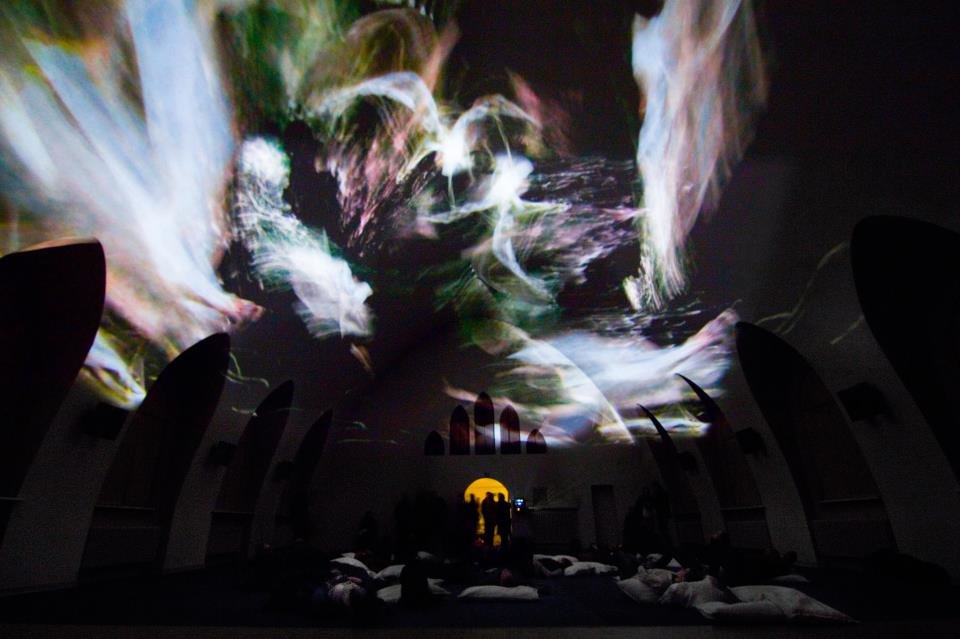 Perhaps the single most unique of the festival's offerings, and therefore one of the greatest highlights, was a series of seven installations put together in the Krematorium Wedding. All of the installations were as worthy of a festival-goer's time as any movie, and two pieces in particular were stunning, together composing Canst Thou Draw Out Leviathan with a Hook?. In Spirits Still, Verena Paravel and Lucien Castaing-Taylor﻿ isolate arresting still frames from their film Leviathan, in which they discovered frozen digital ghosts, revealing intangible qualities in the work's digital fabric. Even more impressive was the all-consuming piece The Last Judgment, also a Leviathan spin-off, in which gigantic images of birds and ocean mingle together, projected on a ceiling, as rumbling noise filled the room﻿ and the viewer lay down beneath them, humbly submitting to their hypnotic power. 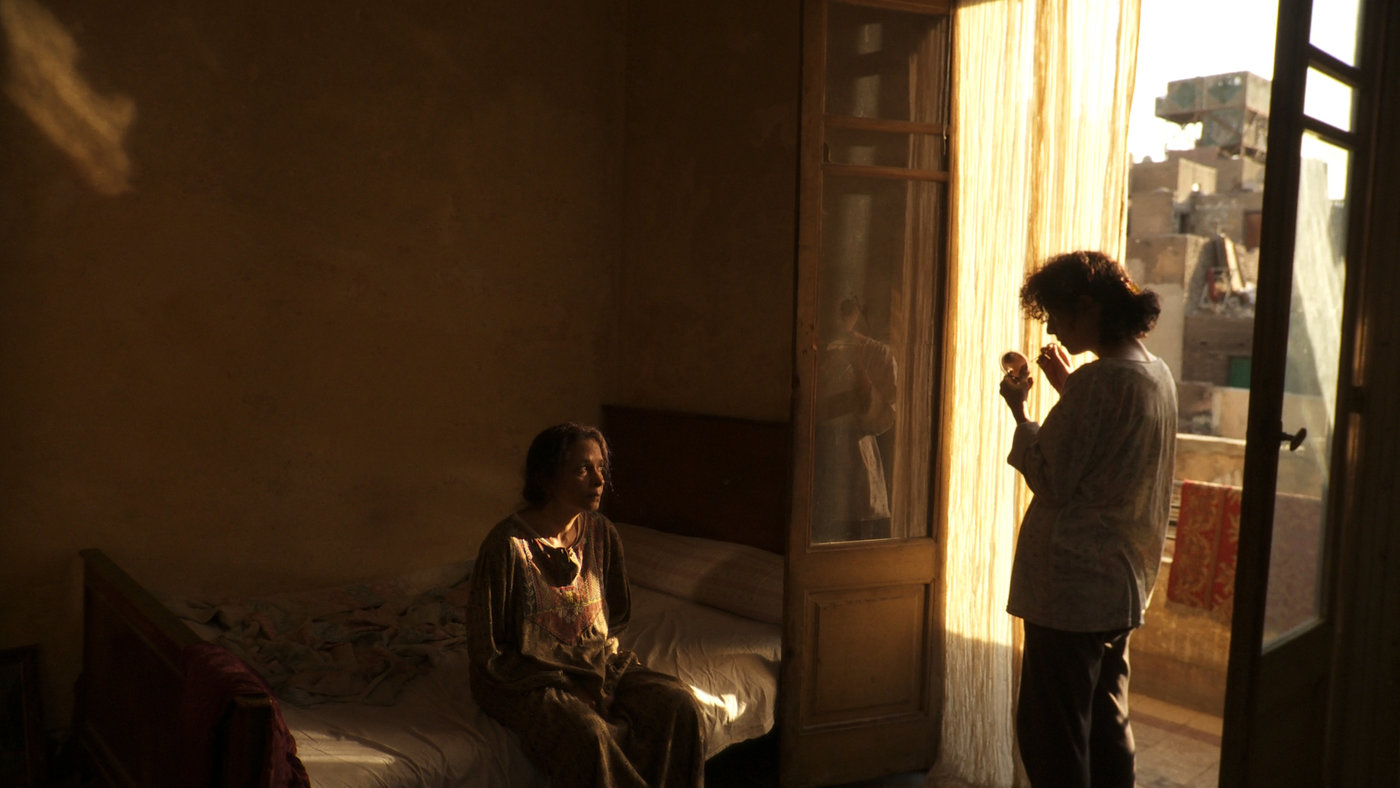 COMING FORTH BY DAY

In capturing the monotonous rhythm of the everyday, Hala Lofty articulates a sort of urban alienation not unique to the film's Egyptian setting. Working with a roaming camera in a confined space (that of a working class family's small apartment), Coming Forth By Day creates a sense of claustrophobia and restlessness any modest city dweller can relate to, while also specifically sketching out an impression of the struggles of Cairo living.

Gold is an amusing, silly curiosity about German immigrants navigating Northerly through Western Canada in search of Gold in Dawson City. Already linked to Meek's Cutoff by several critics, thanks to its comparative neo-Western caravan narrative, Arslan's film lacks the rigor and nuance of Reichardt's film, instead offering an accidental parody of the expedition-film complete with twangy guitar swells and wise locals who caution our band of outsiders about proceeding through the threatening terrain.

Perhaps the most disappointing film in competition, Marais follows up her promising At Ellen's Age with a banal exploration of "truth" and "goodness" wedged between a barely articulated subtext about black/white relations in South Africa—made all the worse by a trio of unconvincing lead performances.

﻿Quite possibly the end of the first chapter of Pereda's career and/or the beginning of a new one, this collaboration with editor/filmmaker Jacob Schulsinger produced by DOX:LAB is a spirited improvisational experiment exploring notions of performance and narrativizing history. [Interview here].

"Painting" with shallow depth of field, Carruth creates a visual symphony of impassive, impotent images mutating Malickesque gestures into hollow movements. It contains only the suggestion of expression.